Ever since it was revealed that Zack Snyder’s Justice League was going to be released next year on HBO Max, a debate has been sparked about how this will change fan expectations of the director’s cut of existing movies. During an interview with Sarah Aubrey, HBO Max’s head of original content, she was asked whether other filmmakers will demand similar treatment, and had this to say:

“I don’t worry about it opening up a Pandora’s box. It’s not going to be one size fits all. [As for the Snyder cut,] I think it’s already a success given the press we’ve had around it.”

RELATED: Does Releasing the Snyder Cut Set a Bad Precedent? HBO Max Boss Tackles the Question
The biggest obstacle to getting the Snyder Cut released had always been the huge price tag attached to the venture. Zack Snyder had previously hinted that his version of the movie had only shown up for 10 percent of the total screentime of the Justice League movie that audiences got to see in theaters back in 2017.

Thus, it was generally understood that remaking the film and it’s two planned sequels according to Snyder’s personal vision would need hundreds of millions of dollars worth of additional investment, which is an outrageous amount for the recut of a movie that audiences did not respond to in the first place.

But the advent of HBO Max changed the game. Now, it was no longer necessary for Zack Snyder’s Justice League to debut in theaters when it could go directly to streaming on HBO Max. The budget for the reshoots was lowered to $30-40 million, Snyder’s planned trilogy was pared down to a single movie (for now), and the triumphant resurrection of Zack Snyder’s Justice League was announced to the world.

The release of the Snyder cut is now being seen as a way to entice viewers to sign up for an HBO Max subscription, instead of being expected to make a certain amount of money at the box office. It in on this parameter that the ‘Snyder cut’ has fared remarkably well, sparking interest in HBO Max in a manner no other properly owned by the company has managed to. That is why Aubrey feels justified in saying the project is already a success.

Since the announcement of the Snyder Cut release, fans of other movies that famously suffered from studio interference have been campaigning for a director’s cut of those movies, like David Ayer’s Suicide Squad. But Aubrey has made it clear that just because this one exception was made for Zack Snyder does not mean every other filmmaker should expect similar treatment.

Meanwhile, HBO Max is gearing up to take on Netflix for a bite of the digital streaming landscape, armed with all the seasons of Friends, Zack Snyder’s Justice League, all the Harry Potter movies, and a number of other exciting original programming and old favorites that promise to provide viewers with a large assortment of choices to while away the hours of lockdown. The Hollywood Reporter has the full interview with HBO Max head of original content, Sarah Aubrey. 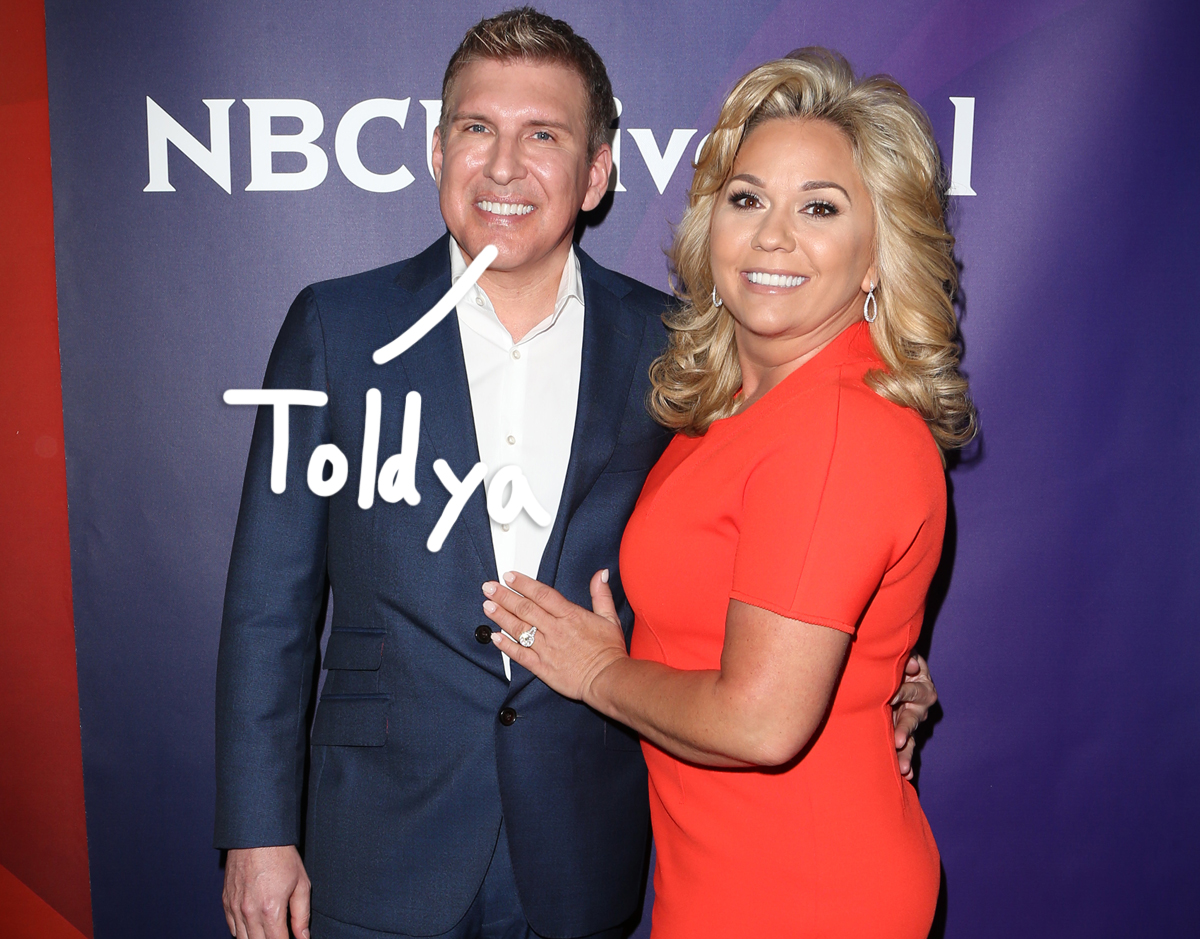 #Todd Chrisley Speaks On ‘The Truth’ After Being ‘Unfairly Targeted’ In Tax Evasion Case!

#The Amazing Race 33 episode 3 preview: How production shut down