“#Red Sox are laughing at their own misery”

At least the Red Sox’ social media team can joke about the misery.

Boston’s long national nightmare ended Wednesday, at least for a day, when the Red Sox snapped their nine-game losing streak and beat the Phillies 6-3. Their official Twitter account had a tweet ready to go to mark the occasion, with a line of exclamation points, the final score and an old audio clip from Joe Buck with their own touch to it.

“Red Sox fans have longed to hear it: The Boston Red Sox …,” Buck says in the clip from the 2004 World Series, after the Red Sox broke their 86-year title drought. Except the Sox edited the end, with a computer automated voice saying simply, “have won the game.”

The Red Sox had gotten swept in back-to-back four-game series against the Rays and Yankees, then lost to the Phillies on Tuesday night before snapping their skid Wednesday. They got some help from Rafael Devers, who went 3-for-4 with a home run and three RBIs while Kyle Hart and four other pitchers from a shaky staff combined to keep the Phillies at bay.

The win allowed the Sox to no longer be in sole possession of the worst record in MLB. They are now tied in the basement with the Mariners, who entered the day 7-18 with a seven-game losing streak of their own. 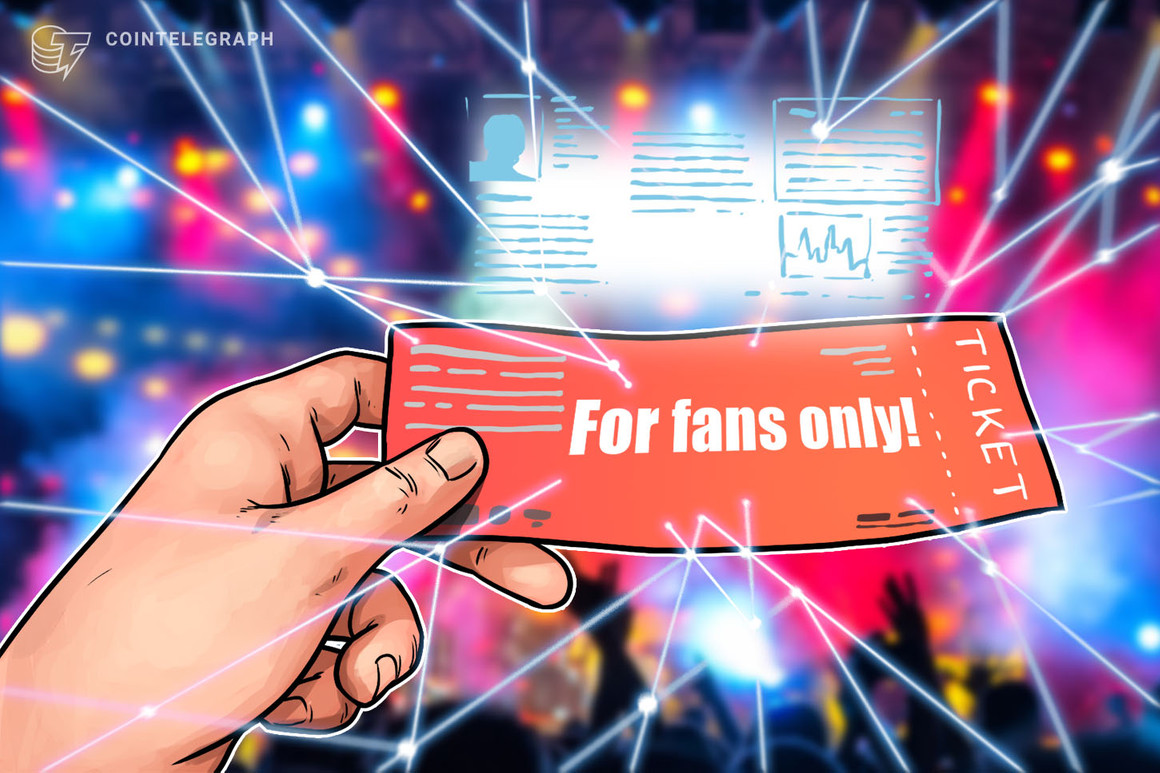 # Ticketing platforms use blockchain to engage with customers post-pandemic 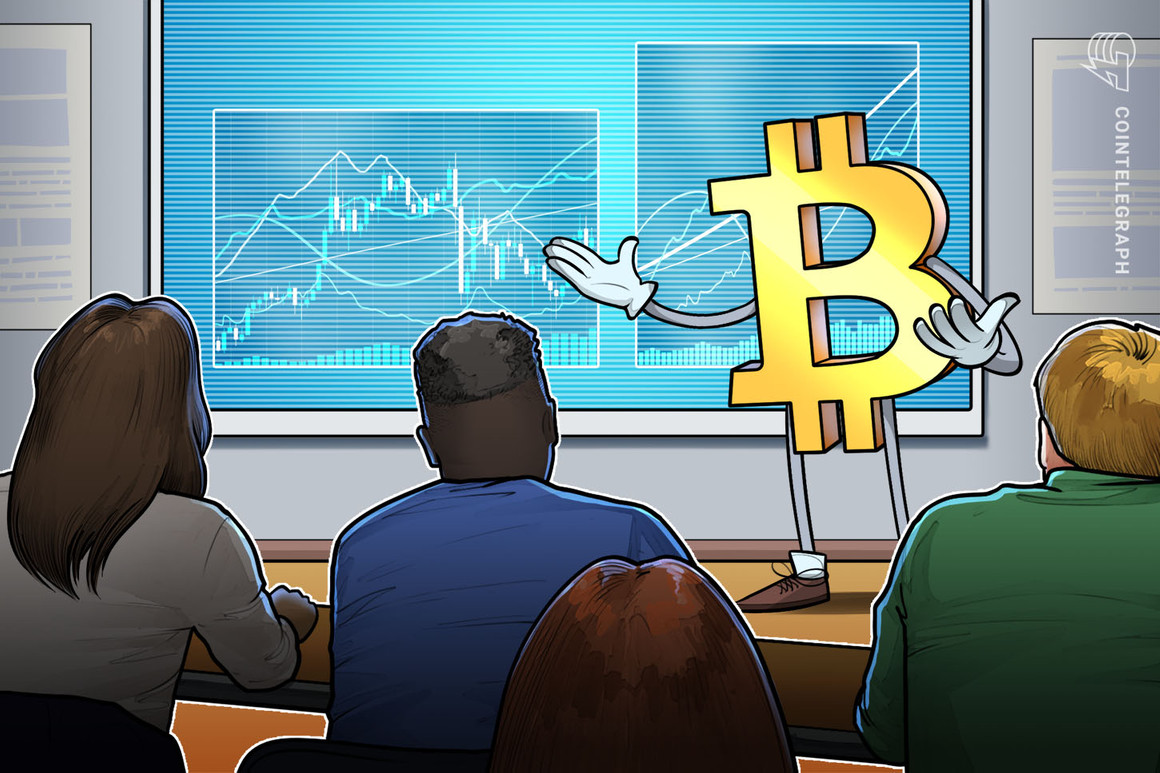 # Bitcoin rejects at $34.5K as analysts reveal key resistance level to beat next

#ONI: Road To Be The Mightiest Oni [Working Title]