“Real Retirement: ‘There is no such thing as old’–this influencer is changing the narrative about women and aging”

‘Queenagers’ and the women of midlife

Eleanor Mills left the Sunday Times of London after 25 years as a senior executive and columnist without knowing her next step. She created the website Noon to help women in midlife move into a new phase and to combat gendered ageism.

“In midlife, we are coming into our prime. We are Queenagers—not done or invisible,” said Mills, 51. “I want to change the story we tell about the later stages of women’s’ lives to one more positive and fit for purpose.”

Now, Noon and her Queenager newsletter on Substack are her main focus.

How did you become an influencer?

Kind of by accident. My life changed massively when I left the Sunday Times after 25 years and felt lost and not sure what my next phase would look like. I set up Noon to help other Queenagers—as I call women in midlife—into their next chapter and it has really hit a nerve.

Why do you do this?

I am passionate about changing the narrative about the later stages of women’s lives. Currently the road map runs out after we have kids—and nearly a third of my generation don’t even have children! We desperately need a new story. I want my own daughters to look forward to being 50 as the point where they come into their prime, when they have experience and means, when they become the women they always wanted to be. But our ageist/sexist culture makes women invisible as soon as they no longer satisfy the male gaze. I want women to be valued for all of their attributes, not just their fertility and fanciability. I see so many amazing women around me launching new businesses, going back to study, becoming stand up comedians, really living their best lives as Queenagers but they are never portrayed in the mainstream. I want to tell their stories and change the way we think about aging!

When you were little, what did you want to be when you grew up?

I always wanted to be a writer—and to change the world!

What age did you used to think was ‘old?’ What do you think now?

There is no such thing as ‘old’. When my granny was 97 she said to me that she still felt inside like she did when she went up to study at Oxford University when she was 19. In the 100th year of life, which many of us alive now will be lucky enough to live, 50 is only half way through. We have to change our mind-set and our model of what that will look like. We are all going to move through many stages and reinventions, but most of us aren’t thinking like that. I find that so exciting!

Do you have a bucket list? What’s on it?

Lots of traveling, swimming, reading, writing some more books, hanging out with my grandchildren if I am lucky enough to see them come along, living a simpler more natural life

Who was your role model(s) growing up?

All the women who surrounded me—my aunt Barbara Mills who was the first female director of Public Prosecutions. My stepmother Tessa Jowell, an inspiring politician who campaigned bravely to the end, despite her brain cancer. My mum, a university lecturer and psychoanalyst. I grew up thinking it was normal for women to be mothers and do big jobs in the world.

Not giving a f——and giving up being pleasing, or being what other people expect you to be.

What’s the biggest misconception people have about midlife?

How do you want to die? In your sleep or cliff-diving or ….?

Surrounded by the people I love.

Where’s your happy place in the world?

Best advice you’ve ever received—and who gave it to you?

Ask yourself with compassion: What do you need, my love? How do you feel? And listen to the answer. Be kind to yourself. I learnt that on a silent meditation retreat last week! We’re all on a constant journey and that’s what makes it fun!

What’s the best and worst thing you’ve ever done with money?

I spent my entire advance for my first book, “Cupcakes and Kalashnikovs”, on a coat. I still wear it 18 years later! My worst payment was to an Irish roofer who ran off with the money and never returned with the lead or to fix my roof.

(This interview was edited for space and style.)

#The Benefits And Drawbacks Of Using A VPN - By VPNBlade

#: Read this, college athletes: What to do with your new NIL money 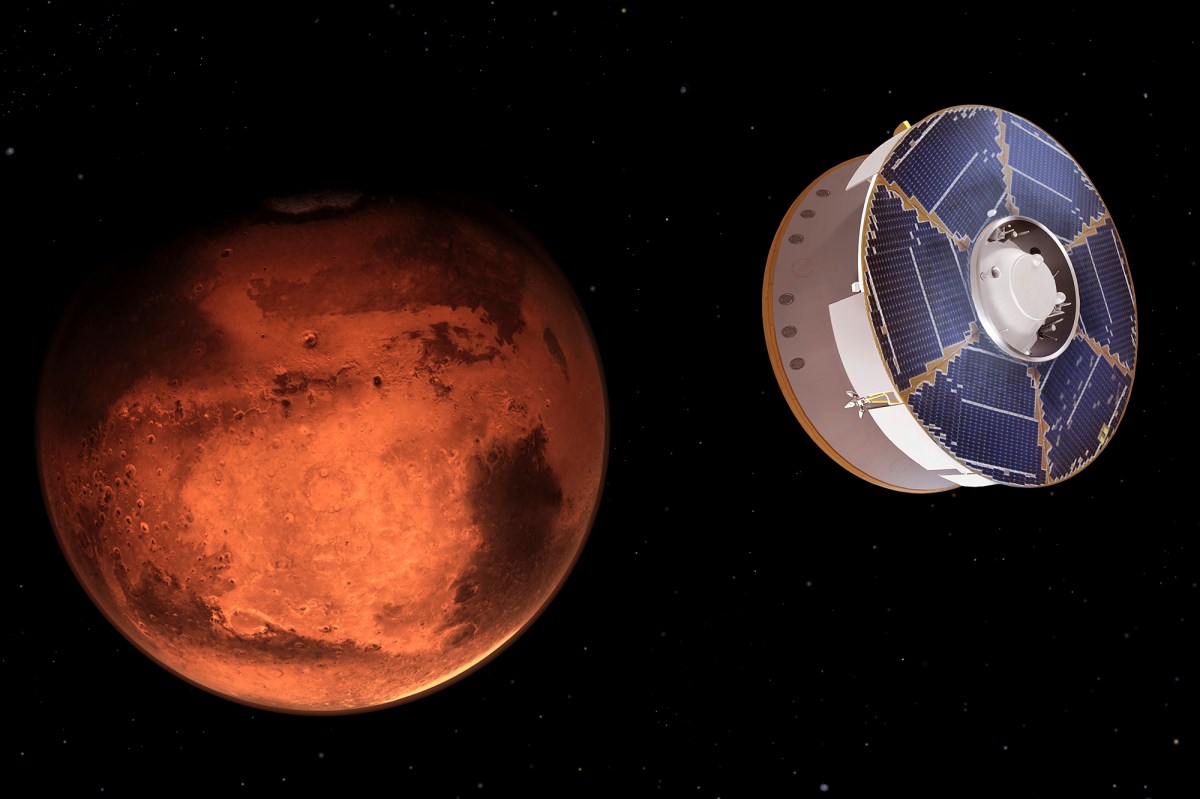 #: Why the restaurant industry created no new jobs last month 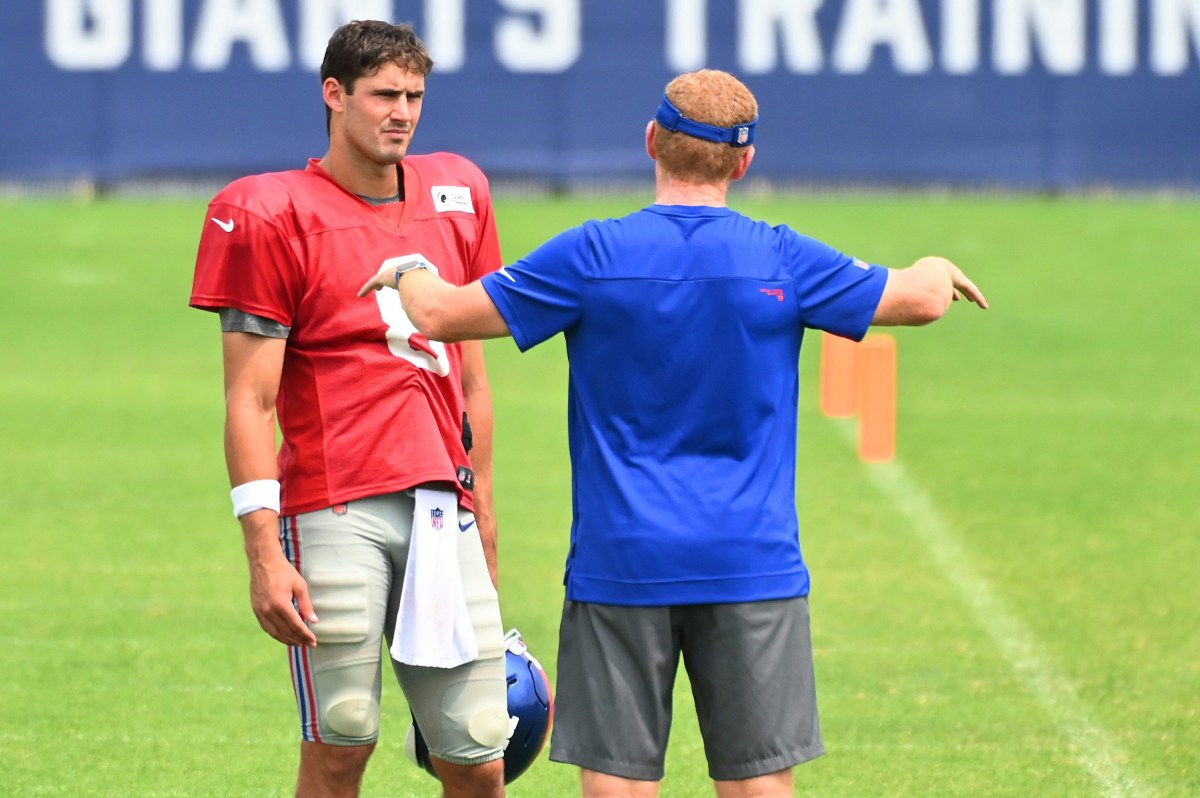