Veteran running back Frank Gore had a decision to make this spring. The 37-year-old had two teams interested in signing him — the Jets and the Raiders.

When it came down to it, Jets coach Adam Gase made the difference for him, and he signed a one-year deal with the team. The two have known each other since 2008, when Gase was a low-level assistant with the 49ers and Gore was the team’s star running back, and he played for Gase when he was the head coach in 2018 with the Dolphins.

“He was always real with me, man,” Gore told The Post on Saturday. “[The Jets] have their guy [Le’Veon Bell], but he wanted me to come in and do what I can to help the team. I respect that. One thing he has never done is tell me one thing and do the other. You know what I’m saying? I feel like that’s the way it should be. He’s always been real. I respect that.”

Gase’s relationships with players has been a point of concern for many fans, who have heard some stories from the end of Gase’s time in Miami. It came up again with Jamal Adams criticizing Gase in an interview published Friday.

Adams, who had openly asked for a trade while locked in a contract dispute with the team, was granted that wish Saturday, getting shipped to Settle in a package that landed the Jets two first-round draft picks.

But Gore said he is not sure where the criticism is coming from.

“When I was with him I felt like he was fair with everybody,” said Gore, who is entering his 16th season in the NFL. “I thought he was fair as a coach. I’m not trying to get into what’s going on with Jamal. I respect the way Jamal plays the game of football. He plays it the right way. I respect Adam as a coach, too. I don’t want to get into what those two have going on. That’s not my business.”

Gore has played for seven different head coaches, including one interim, during his time with the 49ers, Colts, Dolphins, Bills and now Jets. He said all coaches have some players who don’t like the coach but Gase did not have an abnormal number of players who had issues with him.

The Dolphins had Kenyan Drake as their starting running back, but Gore said Gase told him what his role would be.

“The situation then was basically the same situation going into this year,” Gore said. “They already had their guy and he just told me to come in and do what I could to help the team and when my number was called, make plays. That’s what I did. That’s what I’m looking forward to doing this year. 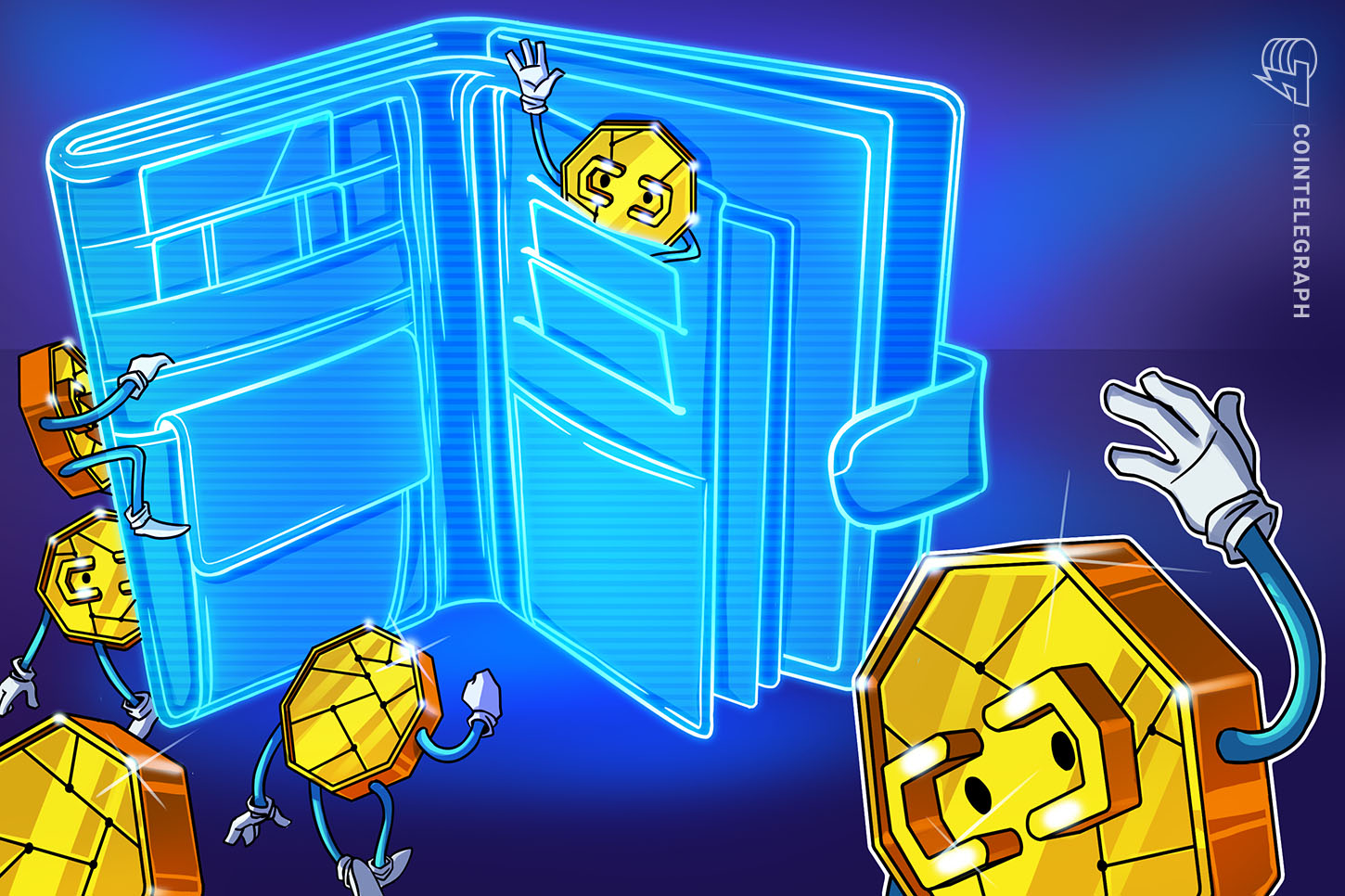