“Raven Goes Morally Grey in a Suspenseful ‘The 100’ (RECAP)”

You can’t help but feel bad for characters with strong moral compasses on a show like The 100. They’re destined for one of two fates: death (i.e. Monty, Lincoln, etc.) or a life haunted by their decisions (i.e. Jasper, Clarke).

So, probably, viewers should’ve been worried about Raven (Lindsey Morgan) after she earned the title of “the group’s moral compass” last season. Granted, there are usually reasons to worry about Raven — the poor woman’s always in pain, one way or another — but in “False Gods,” she makes a devastating decision that promises to impact her in a new, heartbreaking way.

Elsewhere, Clarke (Eliza Taylor) tries to keep Sanctum under control while Sheidheda-Russell schemes in the shadows. Remember when someone mentioned the nuclear plant in the first episode? Yeah, that was destined to come back as a plot point — and in this episode, it certainly did. Two of the plant’s workers die at the scene, and Raven eventually realizes that there’s a leak that needs to be plugged; if the core reaches 1500 degrees, they’re all going to die. She enlists Murphy (Richard Harmon) and Emori (Luisa D’Oliveira) to help because they’re nightbloods and radiation won’t affect them, but she needs more hands to plug the holes in the cooling system.

Unfortunately, she can’t count on Wonkru for that. Gaia (Tati Gabrielle), in a moment of confidence and compassion for Madi (Lola Flanery), revealed to the followers that the Flame is dead: Heda is no more. That goes over quite poorly with the remaining grounders, who refuse to help without their leader around. The Russell-worshipping Sanctumites aren’t exactly willing to pitch in, so Raven has to go to the Eligius folks, who are only slightly less openly hostile. She does manage to get a trio together from there by bargaining “as much Jo Juice as they can drink.”

The whole squad makes its way to the power plant, and Emori plays her part, but she’s pretty sick afterward — and so is Murphy, who hadn’t even set foot in a higher-radiation zone yet. Raven puts two and two together and realizes she unwittingly lied to the Eligius group; they’re being exposed to higher levels of radiation than she thought; like, “you’re definitely going to die if you stay in there” levels of radiation.

And she decides to keep them working anyway.

Murphy steps in to help them patch up the holes, and he has a nice-ish conversation with the leader of the group. Turns out the guy had some regrets about the things he did to land him on Eligius, but when Murphy suggests that helping might redeem him, the guy bristles and says there’s no such thing as redemption, which shakes Murphy. Finally, the job is done, but two out of the three crew members are dead. The leader walks back over to the window where he can see Raven, covered in sores and blisters, and tells her, “You’re welcome” before he, too, dies. Back in the heart of Sanctum, Clarke’s still trying to keep the peace. She needs Russell (J.R. Bourne) to tell his people not to take the revenge they’re planning to take for his death, and, surprisingly, he agrees. When they usher him to the front of the crowd so he can address his followers, he gives a speech about how he wants his legacy to be peace… and someone shouts “false god!” and shoots him. Just another day in Sanctum!

He doesn’t die; the wound does require him to go to Medical, where Jackson (Sachin Sahel) reluctantly treats him. Once he’s done, one of the Sanctumites walks up and gives Russell a cookie, and they have a brief, treacherous conversation. Turns out that whole “getting shot” thing was planned as a way to further destabilize Clarke’s control, and Sheidheda has some kind of scheme.

In the aftermath of what happened at the nuclear plant, Raven’s noticeably shaken. Murphy’s none too pleased with her, telling her, “how the mighty have fallen,” and as she stands over the bodies of the people she sacrificed, the late leader’s girlfriend walks in and sees his body.

She goes after Raven, punching her and screaming, and Raven takes blow after blow without fighting back. It’s clear that what she did has deeply affected her mental state in a way it’ll take quite some time to heal. Welcome to team morally gray, Raven Reyes. • I like Gaia more and more with every episode that passes. She was always interesting, but now that she’s getting some real development, she’s becoming a multifaceted and unique character in her own right rather than a support beam for the Commanders’ power structure. I believe she made the right decision in telling Wonkru the Commander was gone — that would’ve come out anyway, and better now than starting conflict again when they’re living in peace. She could’ve waited until after they fixed the power plant, though.
• On the subject of Gaia, her friendship with Clarke is one of the things I’m enjoying most about this season so far. It’s about time Clarke had a good female friend who understands her decisions and the choices she’s making, and how they’re all rooted in wanting the best for Madi. Gaia is so supportive of her, and vice versa. Clarke’s able to let her guard down around her. It’s heartwarming.
• I’m not totally clear on what Sheidheda’s plan was. Did he set himself up to get shot in order to buy time? I guess that makes sense, but at some point someone’s going to ask him something Russell Prime would’ve known, and he’s going to be clueless a la Josephine not knowing how to speak the grounder language. Shouldn’t his followers pick up on the fact that there’s something different about him? • My heart really broke for Raven this episode. In the end, she probably made the right choice — it was either those three prisoners or literally everyone in Sanctum — but that doesn’t make the burden easier to bear, and she didn’t have a Bellamy to share that emotional weight with. Someone needs to talk to her, and not just to make her feel worse about it, Murphy.
• So… is anyone worried about Bellamy? Has Clarke noticed he’s gone? I’m not totally clear on how much time has passed in-universe at this point, but Octavia, Bellamy, Echo and Gabriel have been gone longer than they should’ve been. Is that not worrying anyone?
• Rating: 4.5 out of 5 stars — an excellent episode for Raven and Gaia’s character development, bogged down only by some Sheidheda and Sanctum-related confusion. 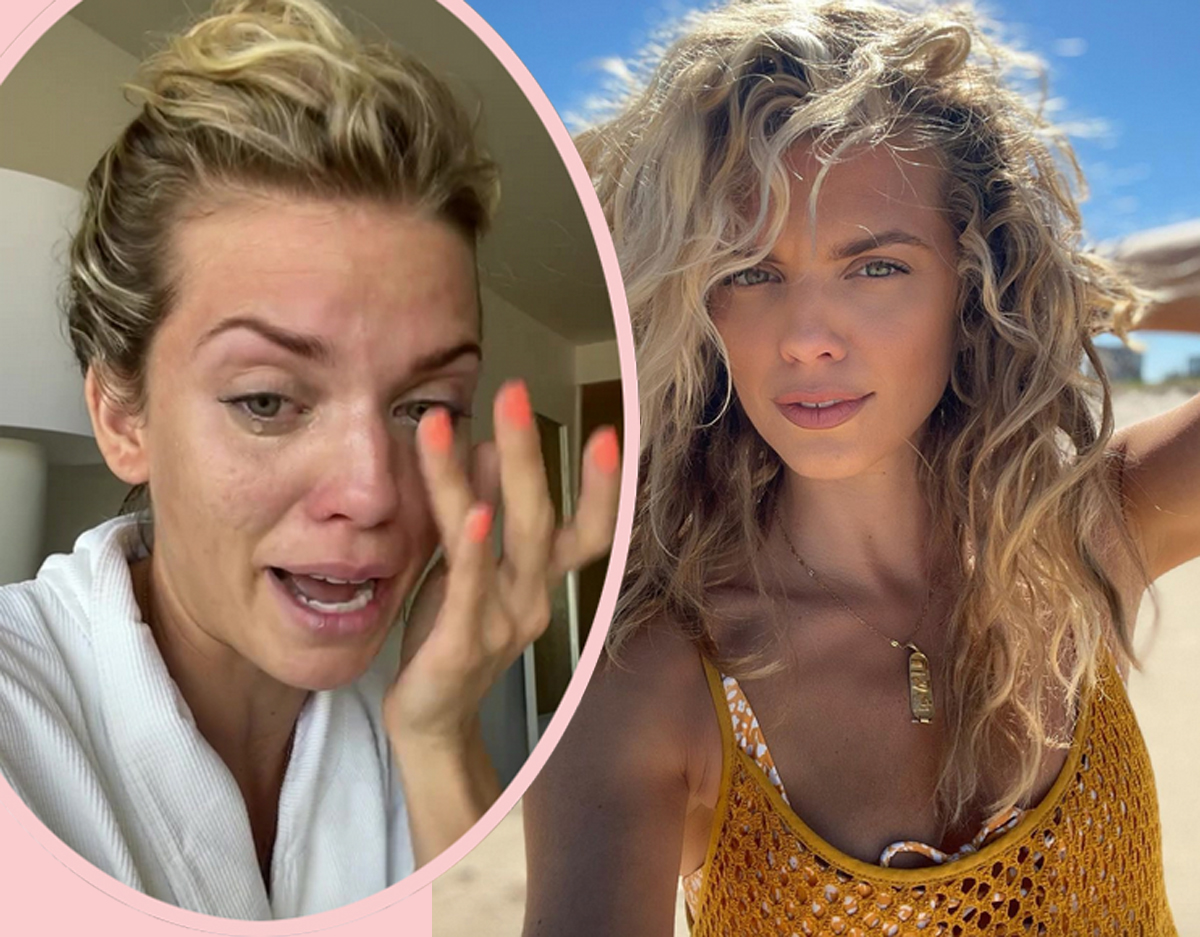 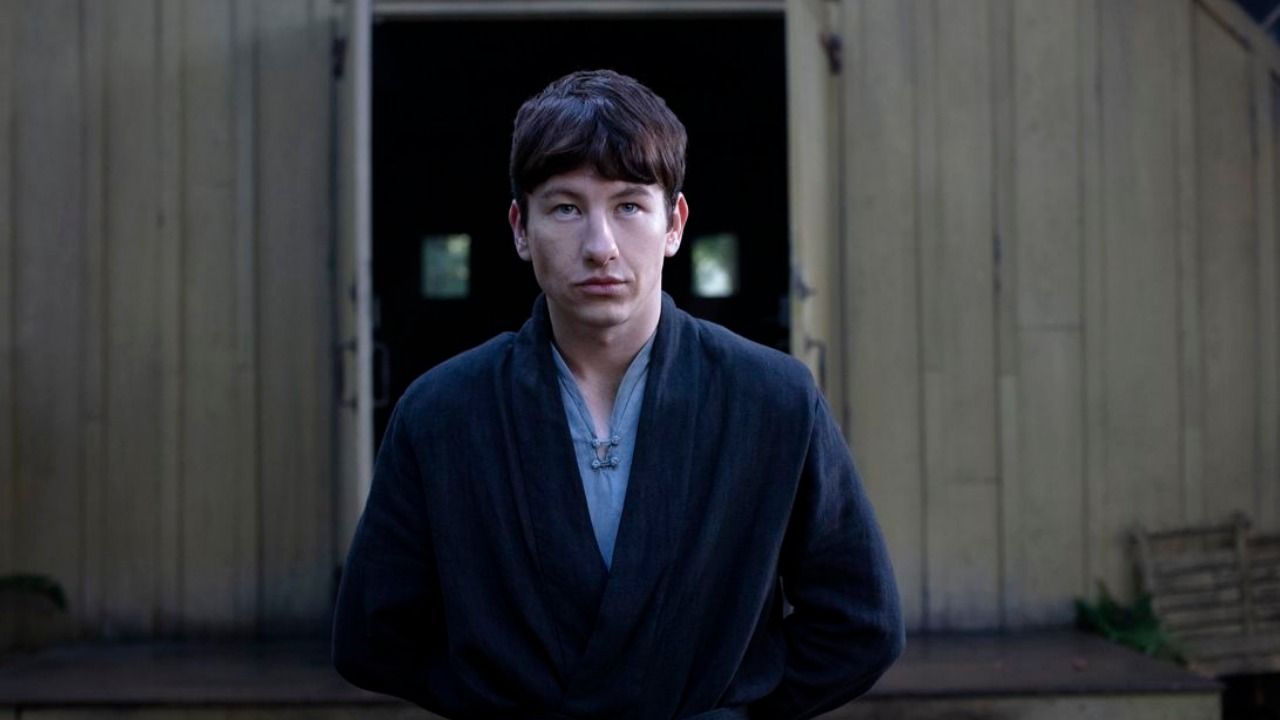 #Is Barry Keoghan Playing Iconic Villain in The Batman?