Henry Ruggs III, the first receiver taken in the 2020 NFL Draft, is on crutches after injuring his thigh while moving things into a trailer on Monday.

“He was trying to move a trailer or something — move furniture or something — and the trailer just kind of pinned him against a car or a wall or something,” Henry Ruggs Jr. told AL.com. “He’s pretty much OK, I’m about to go out there and see him in a little bit. It was just like a little open wound on his leg, a little incision. Like something had stuck him right there on his thigh a little bit.”

The speedy 21-year-old Alabama product clocked the fastest 40-yard dash time at the combine at 4.27 seconds. That further stamped his draft credentials after 98 collegiate catches for 1,716 yards and 24 touchdowns over three seasons in Tuscaloosa.

“He’s just having to walk on crutches,” Ruggs Jr. said. “Not putting as much pressure on it.”

The Raiders, who will make their debut in Las Vegas this season, eventually acknowledged the injury for the No. 12 pick.

“The Raiders are aware of a report regarding an off-field injury to Henry Ruggs III,” the team said in a statement. “Respecting Henry’s right to medical privacy, the team will not be commenting on the report.”

Impossible 7 Plans to Resume Filming in September with Tom Cruise 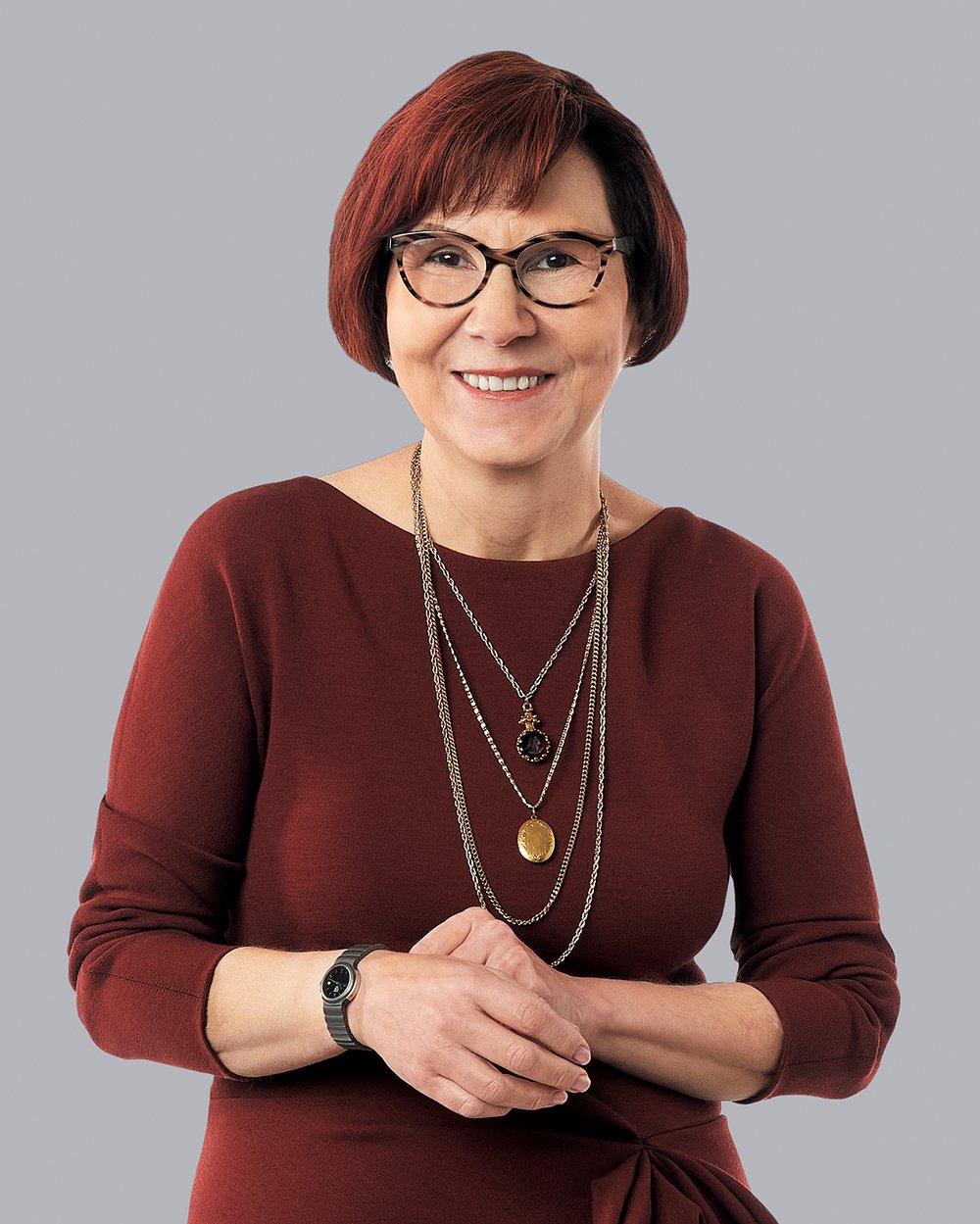 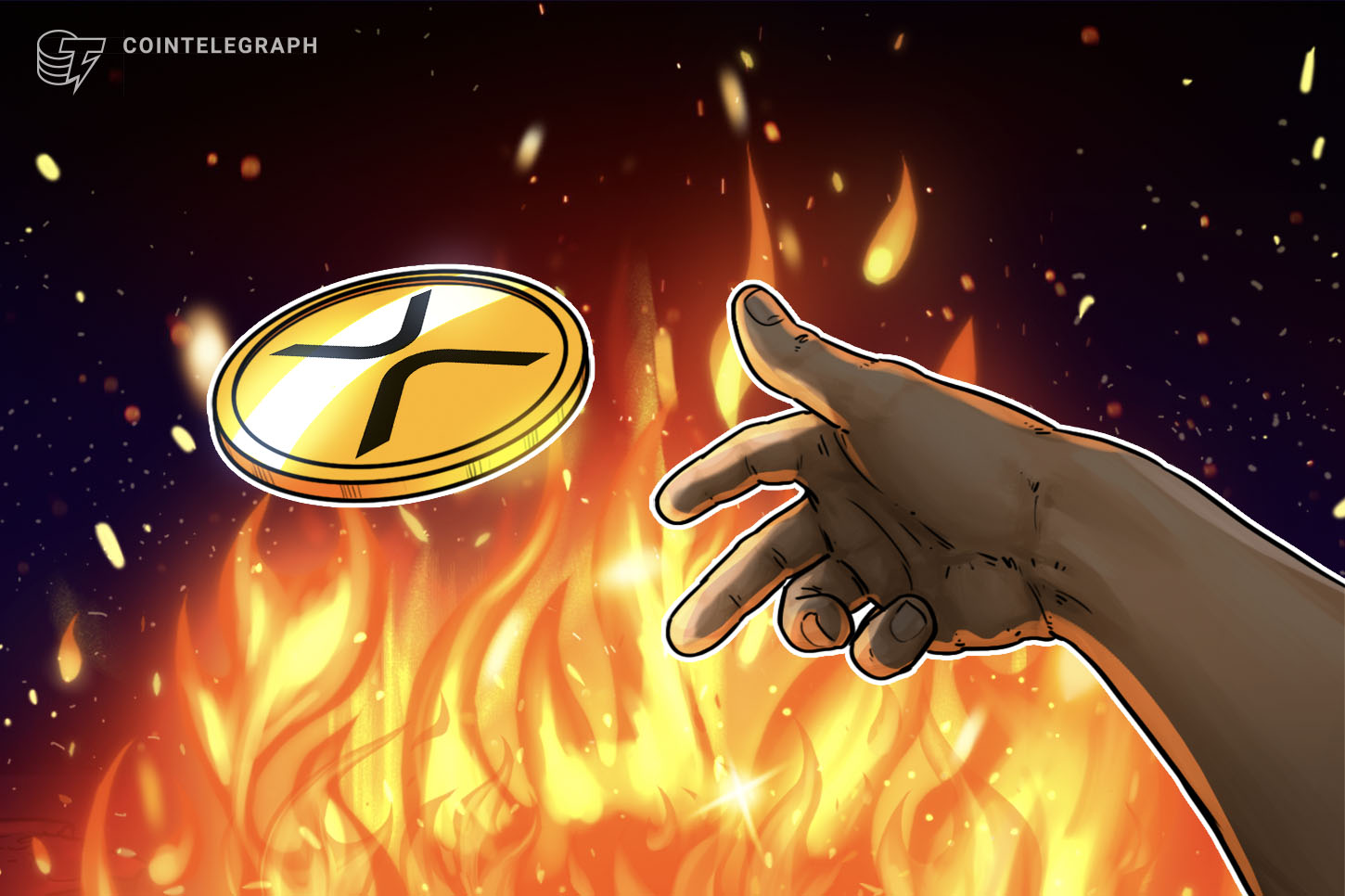