“Rachika Nayar wants to destroy you and put you back together”

There are moments on Rachika Nayar’s new album Heaven Come Crashing when a light flickers on and the foundations of the Brooklyn-based composer and producer’s process begin to show: guitars loop and echo, strings bounce off of each other, melodies and motifs sprout and grow. They recall Nayar’s debut, Our Hands Against The Dusk, which, ambitious and meticulously produced though it was, still sounded like the work of an artist whose main vehicle was the guitar. That record even came with a companion EP, fragments (one of The FADER’s favorite albums of last year), which invited listeners into Nayar’s process, presenting raw guitar tracks that revealed Nayar’s love of Midwest emo as much as her skill in crafting transportive ambient music.

Eventually, though, the light flickers off again, and the foundations are out of view. Heaven Come Crashing — out today, August 26, via NNA Tapes — is an album as grand and obliterative as its title. It draws inspiration from slick electronic film soundtracks and trance clubs. The two tracks on the album that feature Maria BC, whose solo music is more often ghostly and hushed, are serotonin floods where piercing synths get lost beneath breakbeats. When Nayar joined me for The FADER Interview on Amp a few weeks ago, she asked to listen to M83’s “Beauties Can Die,” the Tiësto “In Search Of Sunrise Remix” of Imogen Heap’s “Hide & Seek,” and the main theme from Howard Shore’s score for Crash.

As Nayar explained when we spoke, Heaven Come Crashing is supposed to overwhelm the senses. It’s meant to be destructive, in the knowledge that something new can grow from the rubble.

This Q&A has been edited and condensed from an episode of The FADER Interview live on Amp.

Our Hands Against The Dusk took four years to write and record. Inevitably, Heaven Come Crashing has been a much faster turnaround. How does that change your approach to the record?

With Our Hands Against The Dusk, I was experimenting a lot with entirely new sound design elements I’d never explored before. I felt like every song was this huge, new process of discovery, figuring out these new tools. So it felt like a very slow development for that reason. And then I was taking songs that I’d written several years before and chopping out a section, adding it to what I was doing then. So there was some level of reaching into the past to rehabilitate something I thought I was going to let go of forever.

But for this album, I wrote most of the songs way faster, in the course of half a year or a year, because I felt more clear about having a certain set of tools and parameters that I like to work in. And then I filled it out with a lot of new things to play with during that process. I felt like I had a foundation that I didn’t have for the first album.

Our Hands Against The Dusk got great reviews from critics. What impact does that sort of critical acclaim have on you while you’re creating the next project?

I guess the sense of having a new level of visibility is a pretty conflicted space to inhabit because I feel like a lot of my work is suddenly in front of a different demographic than I’m used to. So I feel like there is a certain level of internal processing that I have to do around the implications of that — how I want to have my image available to people, or not; what parts of myself I want to have available to them, or not. And for what reasons and why and what my goals are therein, with finding meaning and interconnection. It’s difficult to synthesize, but there are a lot of complicated questions that come up for me in that.

Despite feeling protective about your image and narrative, you released fragments as the follow-up to Our Hands Against The Dusk. It’s quite revealing about your process, which is one of the things artists are typically the most protective about. The trakcs have a sometimes unfinished feeling, little splinters of songs, rather than the sort of grandiose ideas that you’ve executed on your two full-length albums. Why did you feel comfortable letting people into that process?

On my own, I never would have released those songs because they represent an aspect of my musicality I don’t feel as excited about. I can make those kinds of songs pretty consistently every day, and I do, but there’s a certain kind of inner excavation where I feel like I’m not getting for something deeper when I write that, or I’m not synthesizing different parts of my life in a way that feels like it’s moving me somewhere new. It feels like treading over the same ground that I’ve known in the past or rehearsing something.

I’ll just say that it was thanks to the encouragement of some other people in my life, definitely Matt [Werth] at RVNG, for really valuing those songs as part of a process. And seeing the value in offering that kind of rawness or — vulnerability is such an overused word, but — vulnerability to people. I feel some people or some artists can be very protective about their process because there’s a sense of ownership or possession: “Oh if other people figure out what I’m doing, or my style, they’ll take it from me.” I mean, that’s obviously very understandable for many different political reasons. Hegemonic cultures have always pilfered from marginalized artists and then reaped billions of dollars of capital while people on the margins make nothing.

That aspect is very understandable, but I don’t really see myself as living on some kind of margin in terms of worrying about my work being exploited or appropriated. And I feel like I have the leeway in my life to be able to share those parts of my process and find joy in other people learning from that. It’s a place of interconnection for me — especially in certain communities and certain networks where I feel like a real sense of kinship. I really want other people to be able to learn from what I’m doing and for me to learn from what they’re doing. And I think from other people’s encouragement, that impulse was really stirred.

Heaven Come Crashing includes two collaborations with Maria BC, on the title track and on the last track. How did those come about?

I first heard Maria play “Good Before” and a few other songs in a playground in July, and there were a few lines that stuck in my head. Every single day for the next few weeks, I kept coming back to it. I was watching that video every single day, and there were themes of the past, nostalgia, boyhood, shame. So many things popped up in their music that were opening something inside of me at that time — pre-realizations prior to something I’d be able to fully articulate.

These collaborations mean you’re incorporating vocals as well. How much of a shift is that for you?

That was definitely a very new process for me, and kind of a risk to take, because I never want to feel like I’m imparting a message or making some kind of pedantic statement. I don’t want to feel like my music is telling people some kind of moral, what to think or what to feel. That’s the thing that I really relate to in their music: I feel like they’re a person who’s really guided by these clear ethical, political, and emotional frameworks that pop up in their lyrics and music. But they come up in a way that always feels connotative rather than denotative. They’re making these surprising imagistic connections, but they’re never trying to impart a message for people to swallow, ingest, and believe. Rather, it has this very deep poeticness that makes openings. That’s what inspired me to feel confident with moving into that new space lyrically with an artist. But it definitely felt very new.

I’ve always loved music that feels like it brings you to a point of overflowing. Something inside of you is so overwhelmed, so completely obliterated or annihilated, you lose your sense of self entirely, and something new inevitably comes out of it.

There are moments on this record when you lean heavily into these big, joyful club songs. You wrote this album during a pandemic, when spaces that host that kind of music were inaccessible to most people. Why step into this bold sonic territory now?

I don’t know if it’s really of the moment or a time in my life. I was in rave spaces a lot the past seven years, and I’ve always loved music that feels like it brings you to a point of overflowing. Something inside of you is so overwhelmed, so completely obliterated or annihilated, you lose your sense of self entirely, and something new inevitably comes out of it. Those are the kinds of artistic moments that are most important to me, where I feel destroyed or torn apart or mutilated. And then, when everything comes back together, I’m something different.

When you’re then going away and making this music, are you thinking about that impact? Are you intentionally trying to target that at your audience for them to have a similar experience, or is it a more personal endeavor?

I definitely make music without anybody else in mind. It’s just me exploring my inner world, and whatever comes out of that, comes out of that. Sometimes something feels really aligned with what I want to say, and most of the time it doesn’t. My aspiration is for people to be able to have the kinds of experiences with my music that I’ve had with other people’s music — that would be extremely meaningful to me — but when I’m making it, it’s not the goal, per se. I’m not really making it for a person. The person I’m making it for would be me. If I was at a certain point in my life, or the point that I’m at now, what would this music do for me if somebody else made it? That’s the conversation I’m having.

Fully exploring one’s emotions to the most extreme depth and intensity of them is part of the basic nature of my music making. But, at the same time, desire is fundamentally a politicized thing that is instilled into people by all kinds of social institutions of power. A crucial part of my ethical approach to life is untangling: What are the things I want to do? What are the things I want for myself, and out of other people, and from life? And why do I want those things? Where does it come from? Often, the answer is realizing that some of those things come from an ugly place or a self-serving place or an apathetic place.

I always feel a little bit at war with my own emotions and desires in that way. And there’s always this question of how to honor what they are while letting them be mutable, letting myself have agency over them, letting myself sculpt them over time. That’s always a battle I’m waging. 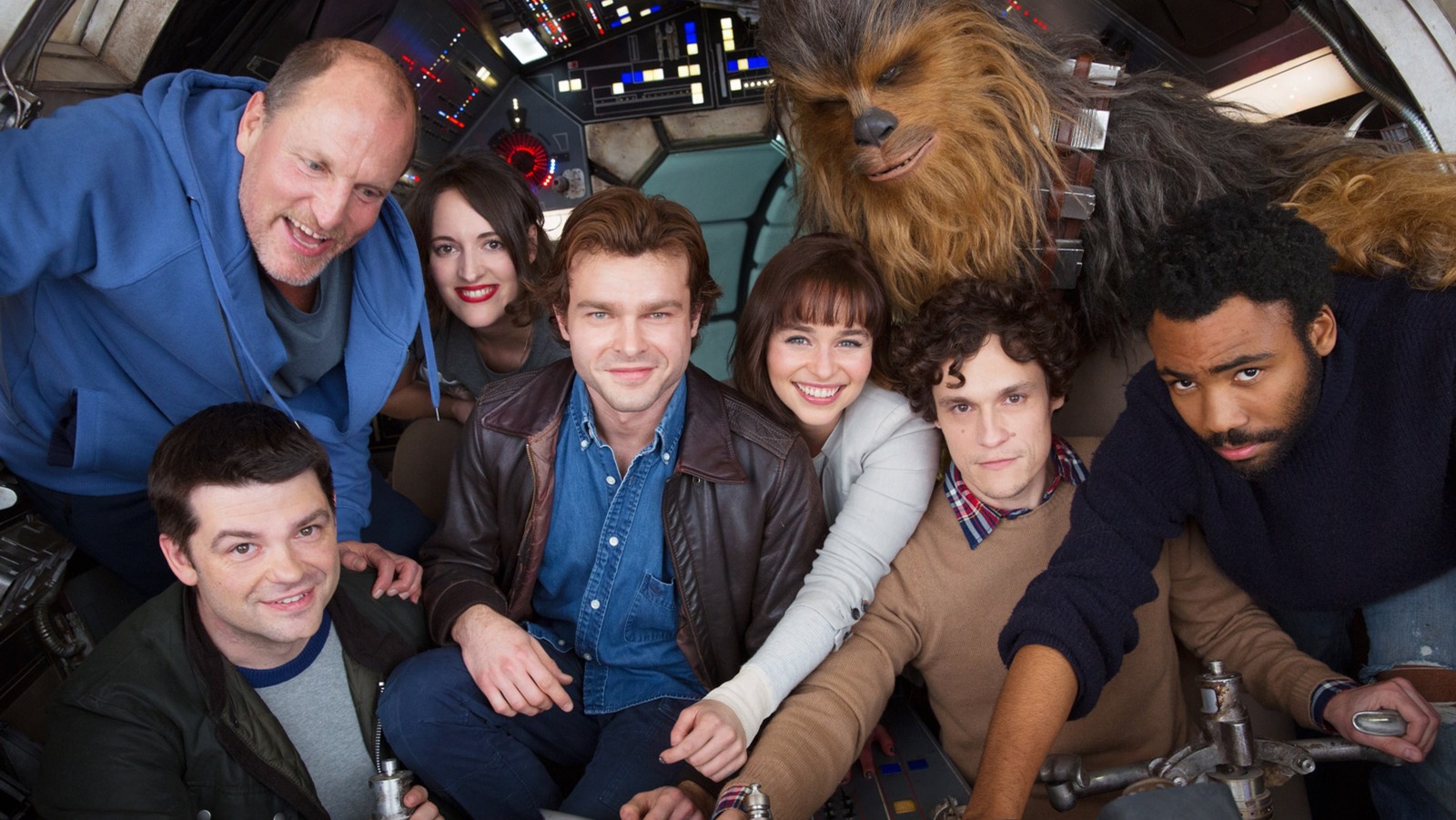 #A Star Wars Story Was A Valuable Learning Experience 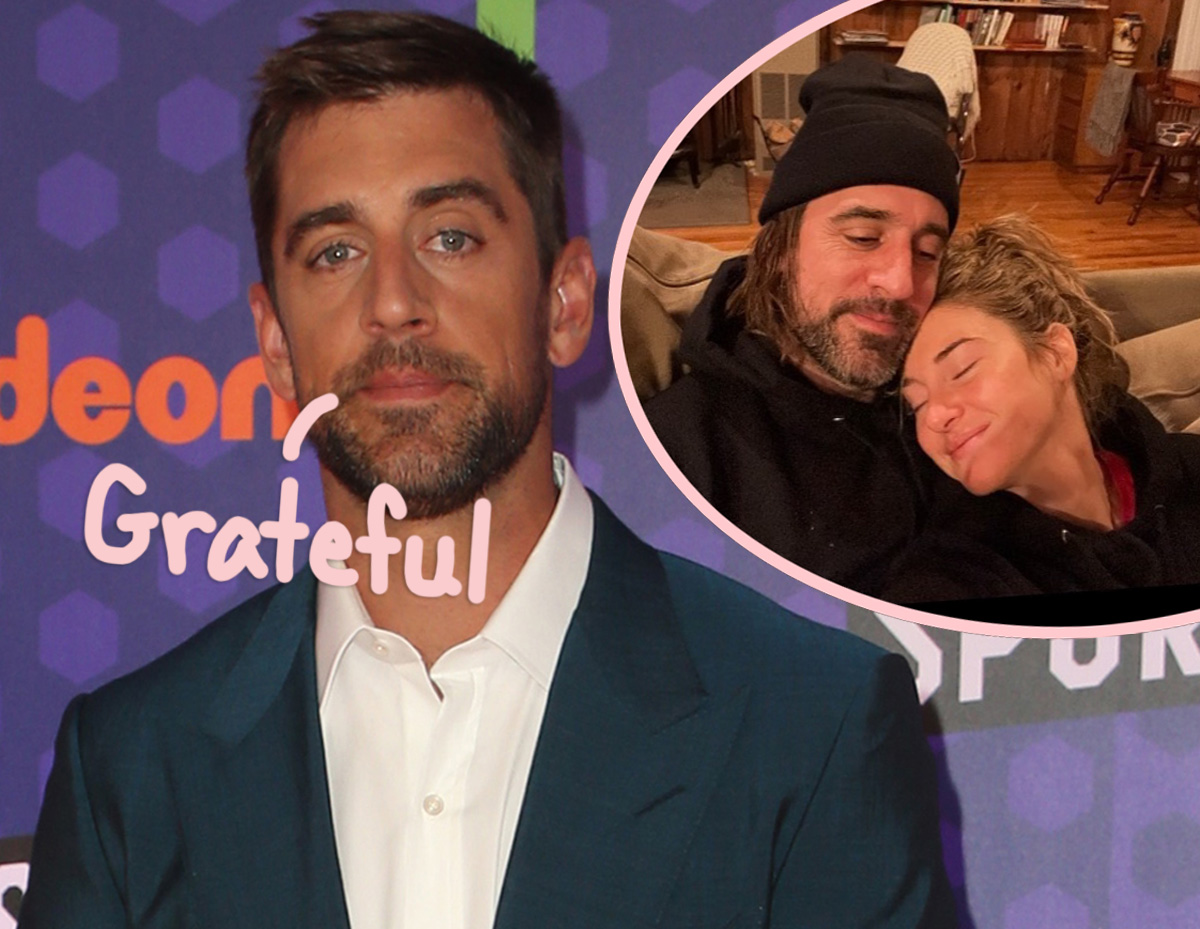