Roku is going digging in the graveyard that is Quibi’s massive library of streaming content. It has been revealed that Roku is in final talks to acquire all of the content that had previously been produced for Quibi, the short-form streaming service that launched, and quickly collapsed, last year. But the company left behind a huge library that may be worth millions and Roku is the one that sees value in it. Just how much value is the big question.

According to a new report, Quibi is in “advanced talks” to sell its content library to Roku. No financial terms have come to light at this time. What we know for sure is that Quibi invested hundreds of millions in original content from A-list creators. The shows were divided up into “quick bite” episodes, usually 10 minutes or less. This included shows like Reno 911!, Dummy, Die Hart and many, many more. Quibi also had follow-up seasons to several of its shows in development, and possibly a good deal of content that was in the pipeline that had yet to be released. Overall, it’s said the library includes more than 100 original programs.
RELATED: Quibi Has Officially Shut Down
Roku is known for its streaming devices, which are the most popular on the market. Roku also has branded TVs, as well as a standalone app available on other streaming devices. The brand has a lot of value and the company has been expanding into the content game as of late. The Roku Channel is an ad-supported app that the company launched recently. Acquiring Quibi’s vast library would provide a huge boost to the service, in addition to giving them a host of flashy exclusives. But one has to wonder if Roku would keep the short-form structure in place, or if they would possibly look to repackage the content in new ways.

As for Quibi, the sale is a reminder of just how massive its failure was. The service was headed up by Hollywood heavyweights Jeffrey Katzenberg and Meg Whitman, who raised an eye-popping $1.75 billion. Their idea? Create a mobile-only streaming service with short content that can be viewed on the go. The service launched in April 2020 as people were largely forced to stay at home and quarantine. It failed to catch on with few subscribers staying on after the free trial period was over. The service officially shut down for good in December.

The streaming landscape has become increasingly crowded over the past year and change. Disney+, Apple TV+, HBO Max, Peacock and more have launched. They are all hoping to compete with Netflix, not to mention Amazon, Hulu and other services that have been around for some time. Disney+ has done particularly well, garnering nearly 90 million paid subscribers so far. Inevitably, there were going to be casualties of the streaming wars. Quibi just so happened to be the first. Though they may not be the last. Yet, its legacy will live on in some way through Roku, it would seem. This news was first reported by The Wall Street Journal. #John David Washington on Playing Reed Richards in the MCU: Where Do I Sign? 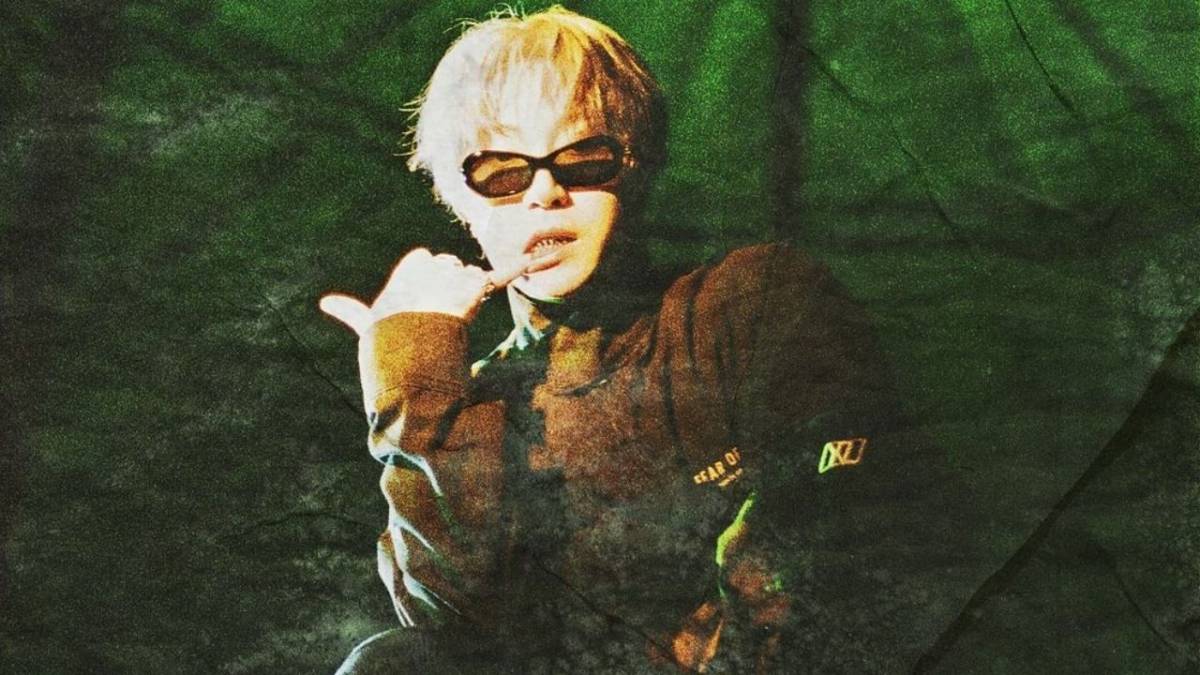