Just a month after it launched on April 6, the mobile streaming service is asking senior executives to take a 10-percent pay cut as coronavirus lockdowns have squelched demand for its short-form videos, which are aimed at people on the go.

In an internal memo obtained by The Post, founder Katzenberg and Chief Executive Meg Whitman confirmed they were taking salary reductions themselves, calling them “the right thing to do.”

The news comes after reports that Quibi was cutting costs, including slashing 10 percent of its workforce, which totals 250 employees. Citing anonymous sources, The Wall Street Journal said late Wednesday that layoff talks would impact mostly lower and mid-level employees.

The Quibi memo comes in response to a Page Six story on Tuesday, which claimed that Quibi, which had already begun laying off employees, recently doled out a $6 million check to actress Reese Witherspoon, spurring anger over the cost cuts.

“Nothing has changed since our last company meeting two weeks ago,” the memo said. “Quibi is in a good financial position. As we said in that meeting, we will look for ways to tighten our belt. We are not laying off staff as a part of cost saving measures. We’ve recently added a dozen new Quibi employees.”

The execs also disputed Witherspoon’s $6 million pay day but they did not elaborate further. Quibi spokewoman Gina Stikes echoed that the firm is “not laying anyone off” and added that Witherspoon’s payout was “egregiously inflated” but she declined to provide details, citing “confidentiality.”

Quibi has raised roughly $1.75 billion from tech companies, movie studios and wealthy individuals, which all believed in Katzenberg’s vision that consumers would stream highly-produced short-form shows via smartphone while on the go. But the pandemic has thrown a wrench in that plan as house-bound consumers are watching longer form series on larger screens.

Several of Quibi’s major advertisers are seeking to renegotiate their contracts, and the company faces a lawsuit from New York-based interactive video company Eko, which is claiming patent infringement and stealing of its trade secrets. Quibi has denied those charges.

Quibi, which costs $4.99 a month with ads and $7.99 a month without ads, has been installed by users about 4.5 million times, including about 1.6 million users who signed up for a free 90-day trial. 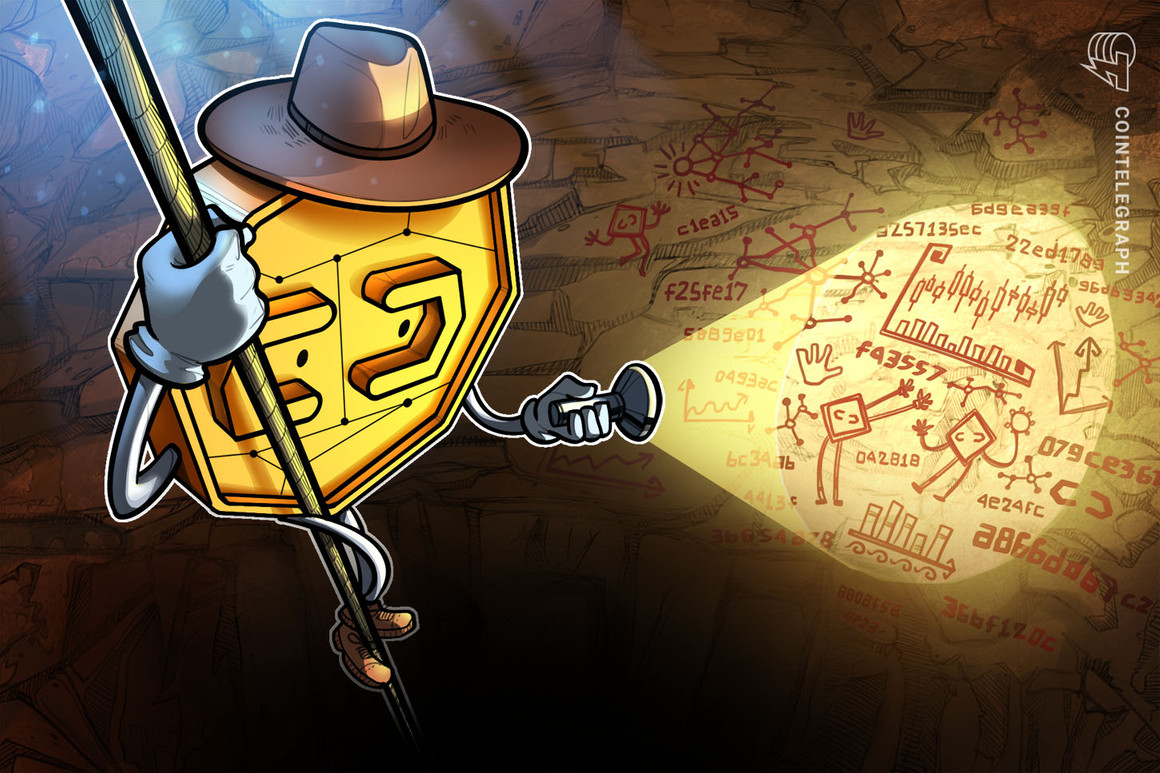