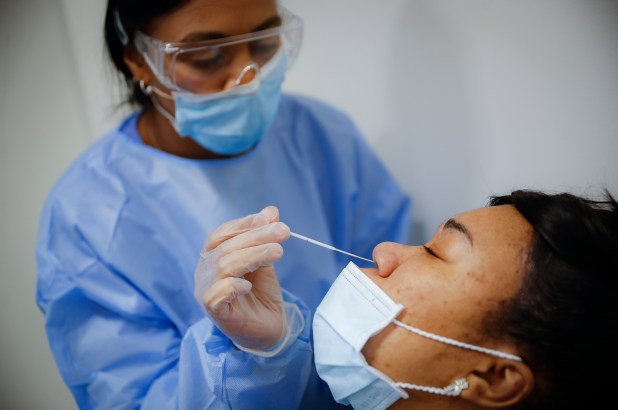 A quarter of coronavirus tests in New York City are caught in a backlog that’s more than a week long, complicating efforts by Gotham’s top health officials to contain and track the spread of the fearsome disease as the economy partially reopens.

Last week, it took laboratories at least eight days to check and process 25 percent of the tests conducted across all five boroughs, according to figures provided by the city’s Department of Health and Mental Hygiene in response to questions from The Post.

It was at least the second week in a row where it took labs at least a week to work through a quarter of the tests, the data shows.

The delays throw another curveball at the city’s strategy to prevent future COVID-19 outbreaks through mass access to rapid testing to find new positive cases — and then quickly moving to isolate the newly infected and trace their recent contacts.

Officials attribute the delays that have left many New Yorkers frustrated to the massive COVID-19 outbreaks across the country — especially in states in the south and west — that have stretched and overwhelmed the private lab companies.

“We had a really bad stretch where the national crisis and the strain it put on testing was clearly affecting everyone, including New York City,” Mayor Bill de Blasio acknowledged Thursday, when asked about anecdotes of weeklong testing delays at private health clinics across the city. “We’ve pushed back on that with a variety of new plans with the labs and with expanding the work that Health Hospitals is doing.”

Those improvements mean the overall average for processing tests taken in New York City is down from four days to just two. The city’s own public lab is getting results out in less than a day on average, according to the Department of Health statistics.

The changes touted by City Hall on Thursday include running several swabs at once — “pooling” them — and grouping the results if they come back negative.

Hizzoner also rolled out a new deal with a private clinic provider that will expand Gotham’s testing capacity to 50,000 tests per day — and touted the city’s partial reopening while keeping the lethal coronavirus bug largely in check.

“I’m proud to say that today our rates of new cases of the coronavirus through all of those phases of reopening have not had an uptick whatsoever, they’ve been completely stable. That’s good news,” said Dr. Ted Long, the head of the city’s Test and Trace Corps, during Hizzoner’s daily press briefing.

More than 30,000 coronavirus tests are being conducted daily. 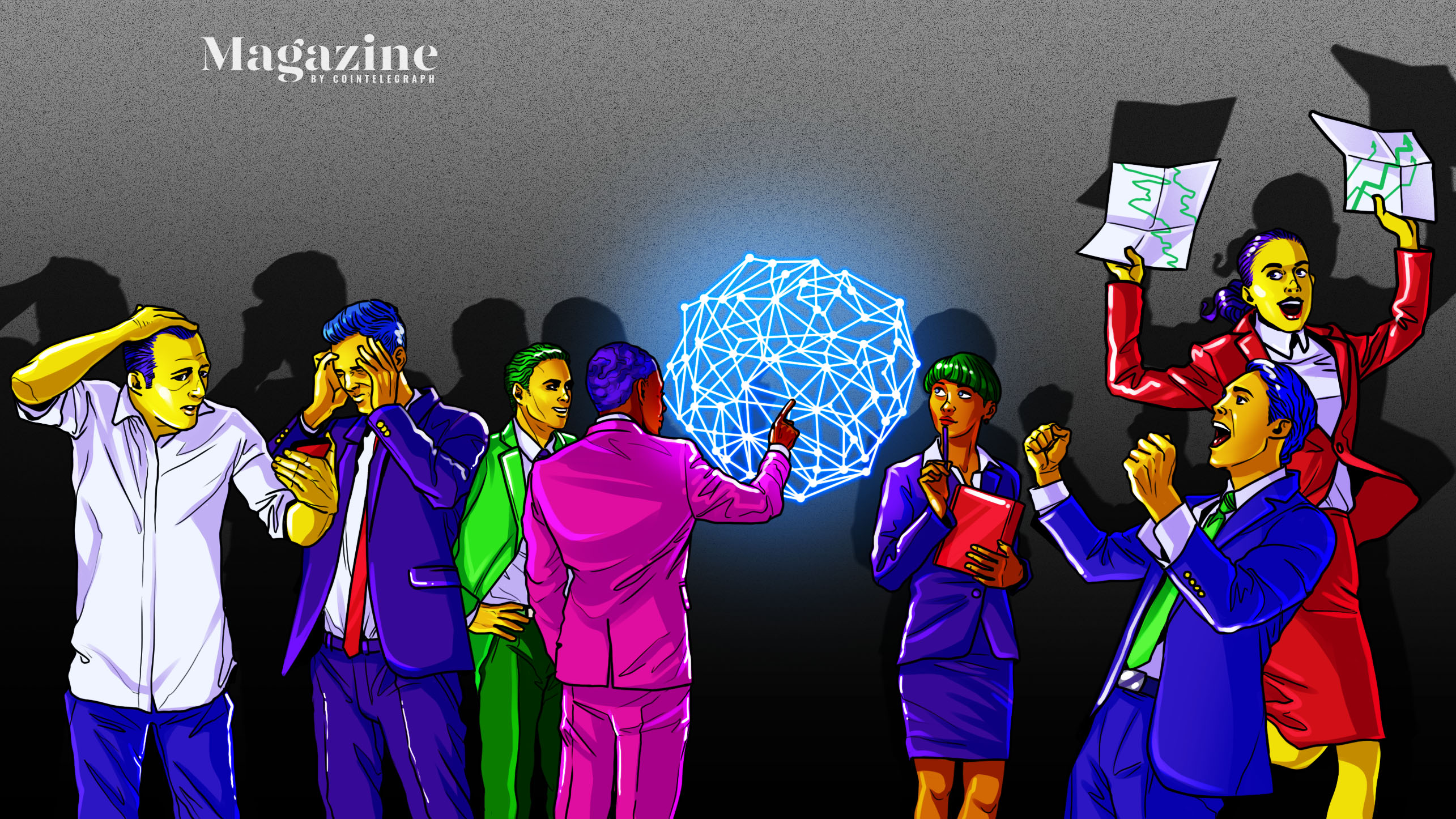 #What really goes on at a crypto OTC desk? 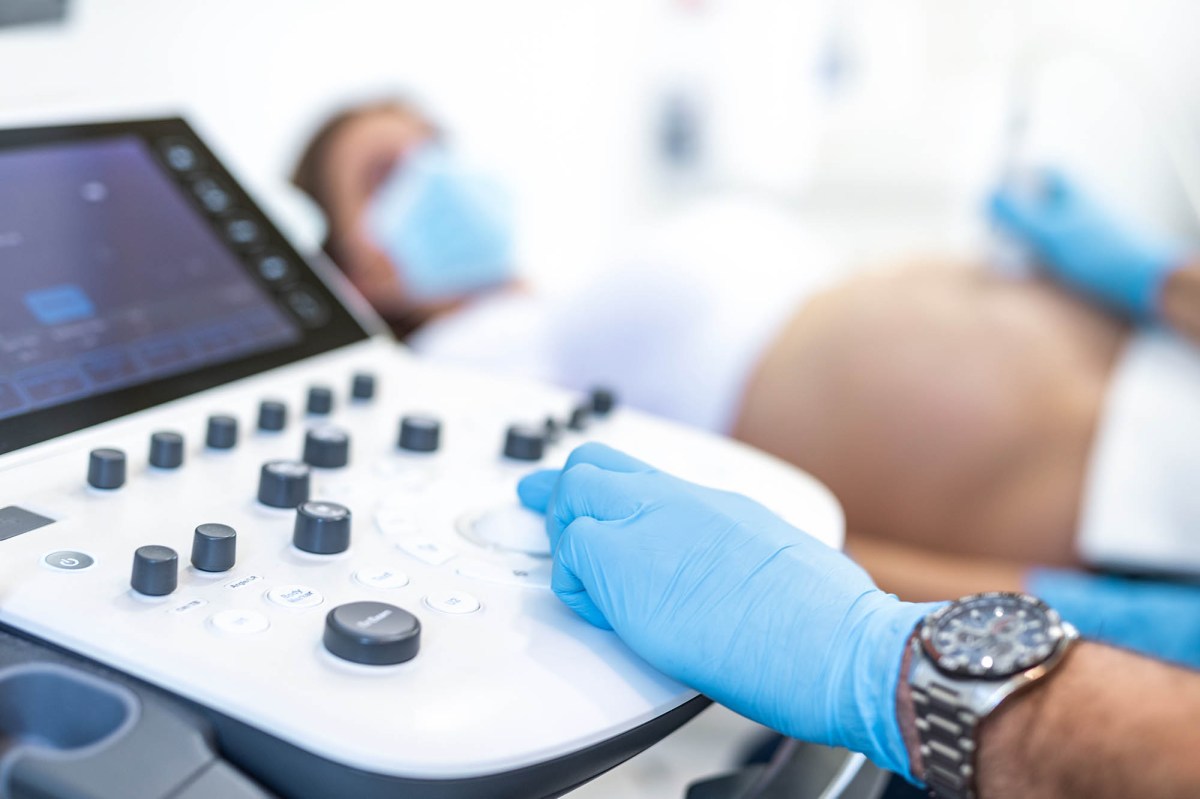 #Alarming spike in stillbirths may be result of COVID-19 lockdown