“#Quantum computers do the (instantaneous) twist”

Regardless of what makes up the innards of a quantum computer, its speedy calculations all boil down to sequences of simple instructions applied to qubits—the basic units of information inside a quantum computer.

Whether that computer is built from chains of ions, junctions of superconductors, or silicon chips, it turns out that a handful of simple operations, which affect only one or two qubits at a time, can mix and match to create any quantum computer program—a feature that makes a particular handful ‘universal.’ Scientists call these simple operations quantum gates, and they have spent years optimizing the way that gates fit together. They’ve slashed the number of gates (and qubits) required for a given computation and discovered how to do it all while ensuring that errors don’t creep in and cause a failure.

Now, researchers at JQI have discovered ways to implement robust, error-resistant gates using just a constant number of simple building blocks—achieving essentially the best reduction possible in a parameter called circuit depth. Their findings, which apply to quantum computers based on topological quantum error correcting codes, were reported in two papers published recently in the journals Physical Review Letters and Physical Review B, and expanded on in a third paper published earlier in the journal Quantum.
Circuit depth counts the number of gates that affect each qubit, and a constant depth means that the number of gates needed for a given operation won’t increase as the computer grows—a necessity if errors are to be kept at bay. This is a promising feature for robust and universal quantum computers, says Maissam Barkeshli, a JQI Fellow and an associate professor of physics at the University of Maryland (UMD).
“We have discovered that a huge class of operations in topological states of matter and topological error correcting codes can be implemented via constant depth unitary circuits,” says Barkeshli, who is also a member of the Condensed Matter Theory Center at UMD.
Unlike other kinds of quantum computers, quantum computers built atop topological error correction—which so far have only been studied theoretically—don’t store information in individual physical qubits. Instead, they smear a single qubit’s worth of information out among a network of many qubits—or, more exotically, across special topological materials.

This information smearing provides resilience against stray bits of light or tiny vibrations—quantum disturbances that may cause errors—and it allows small errors to be detected and then actively corrected during a computation. It’s one of the main advantages that quantum computers based on topological error correction offer. But the advantage comes at a cost: If noise can’t get to the information easily, neither can you.
Until now it seemed that operating such a quantum computer required small, sequential changes to the network that stores the information—often depicted as a grid or lattice in two dimensions. In time, these small changes add up and effectively move one region of the lattice in a loop around another region, leaving the network looking the same as when it started.

These transformations of the network are known as braids because the patterns they trace out in space and time look like braided hair or a plaited loaf of bread. If you imagine stacking snapshots of the network up like pancakes, they will form—step by step—an abstract braid. Depending on the underlying physics of the network—including the kinds of particles, called anyons, that can hop around on it—these braids can be enough to run any quantum program.
In the new work, the authors showed that braiding can be accomplished almost instantaneously. Gone are the knotted diagrams, replaced by in-situ rearrangements of the network.
“It was kind of a textbook dogma that these braids can only be done adiabatically or very slowly so as to avoid creating errors in the process,” says Guanyu Zhu, a former JQI postdoctoral researcher who is currently a research staff member at the IBM Thomas J. Watson Research Center. “However, in this work, we realized that instead of slowly moving regions with anyons around each other, we could just stretch or squeeze the space between them in a constant number of steps.”
The new recipe requires two ingredients. One is the ability to make local modifications that reconfigure the interactions between the physical qubits that make up the network. This part isn’t too different from what ordinary braiding requires, but it is assumed to happen in parallel across the region being braided. The second ingredient is the ability to swap the information on physical qubits that are not close to each other—potentially even at opposite corners of the braiding region.
This second requirement is a big ask for some quantum computing hardware, but the authors say that there are systems that could naturally support it.
“A variety of experimental platforms with long-range connectivity could support our scheme, including ion traps, circuit QED systems with long transmission-line resonators, modular architectures with superconducting cavities, and silicon photonic devices,” says Zhu. “Or you could imagine using platforms with movable qubits. One can think of such platforms as fluid quantum computers, where qubits can freely flow around via classical motion.”
In the paper in Physical Review Letters, the authors provided explicit instructions for how to achieve their instantaneous braids in a particular class of topological quantum codes. In the Physical Review B and Quantum papers, they extended this result to a more general setting and even examined how it would apply to a topological code in hyperbolic space (where, additionally, adding a new smeared out qubit requires adding only a constant number of physical qubits to the network).
The authors haven’t yet worked out how their new braiding techniques will mesh with the additional goals of detecting and correcting errors; that remains an open problem for future research.
“We hope our results may ultimately be useful for establishing the possibility of fault-tolerant quantum computation with constant space-time overhead,” says Barkeshli. 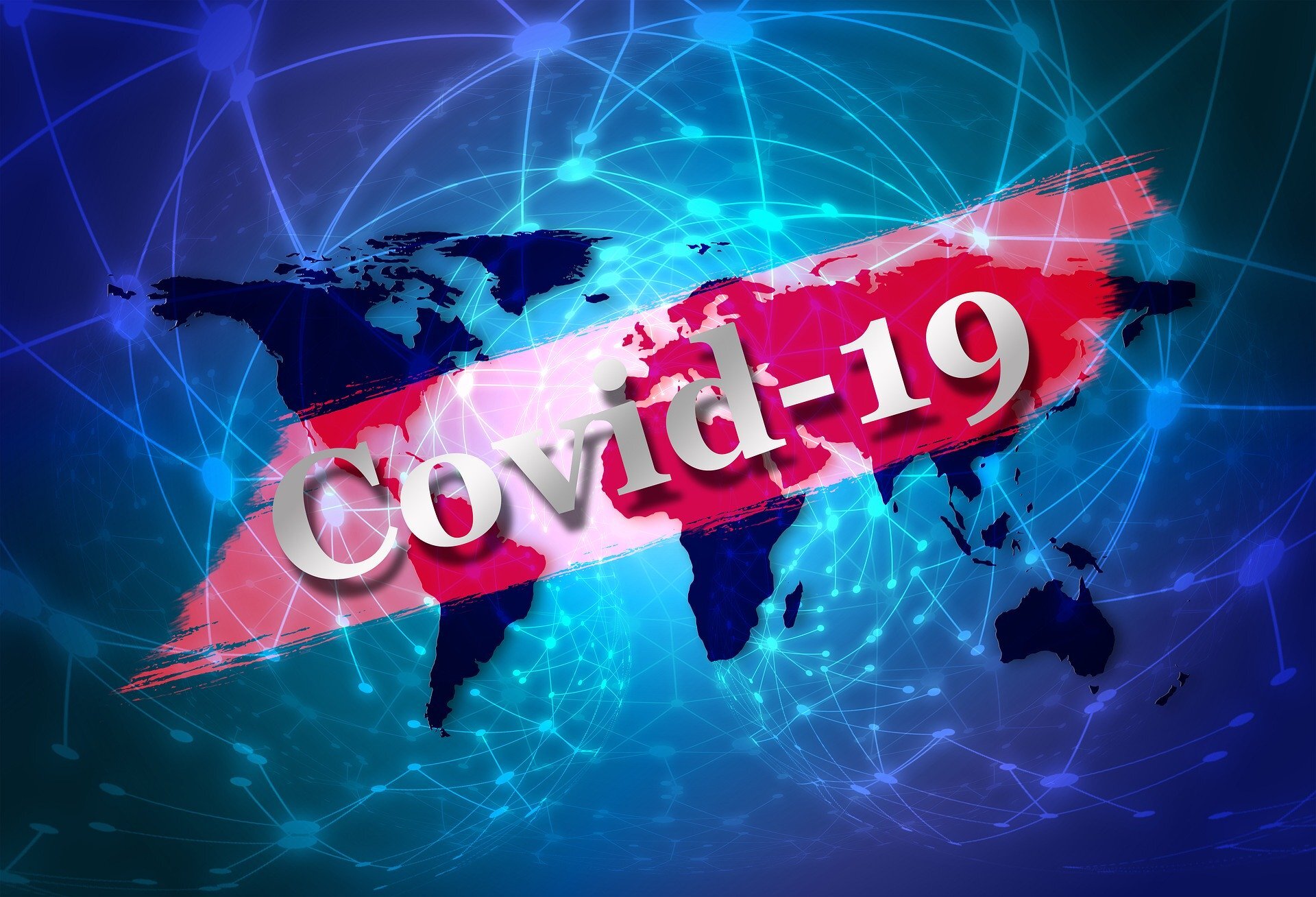 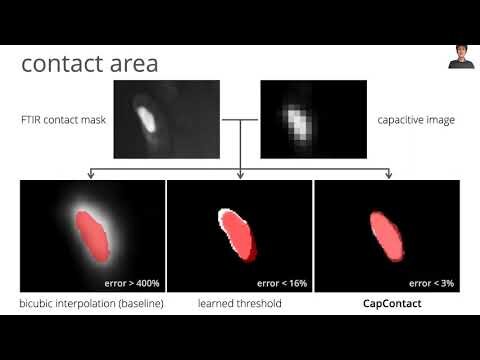 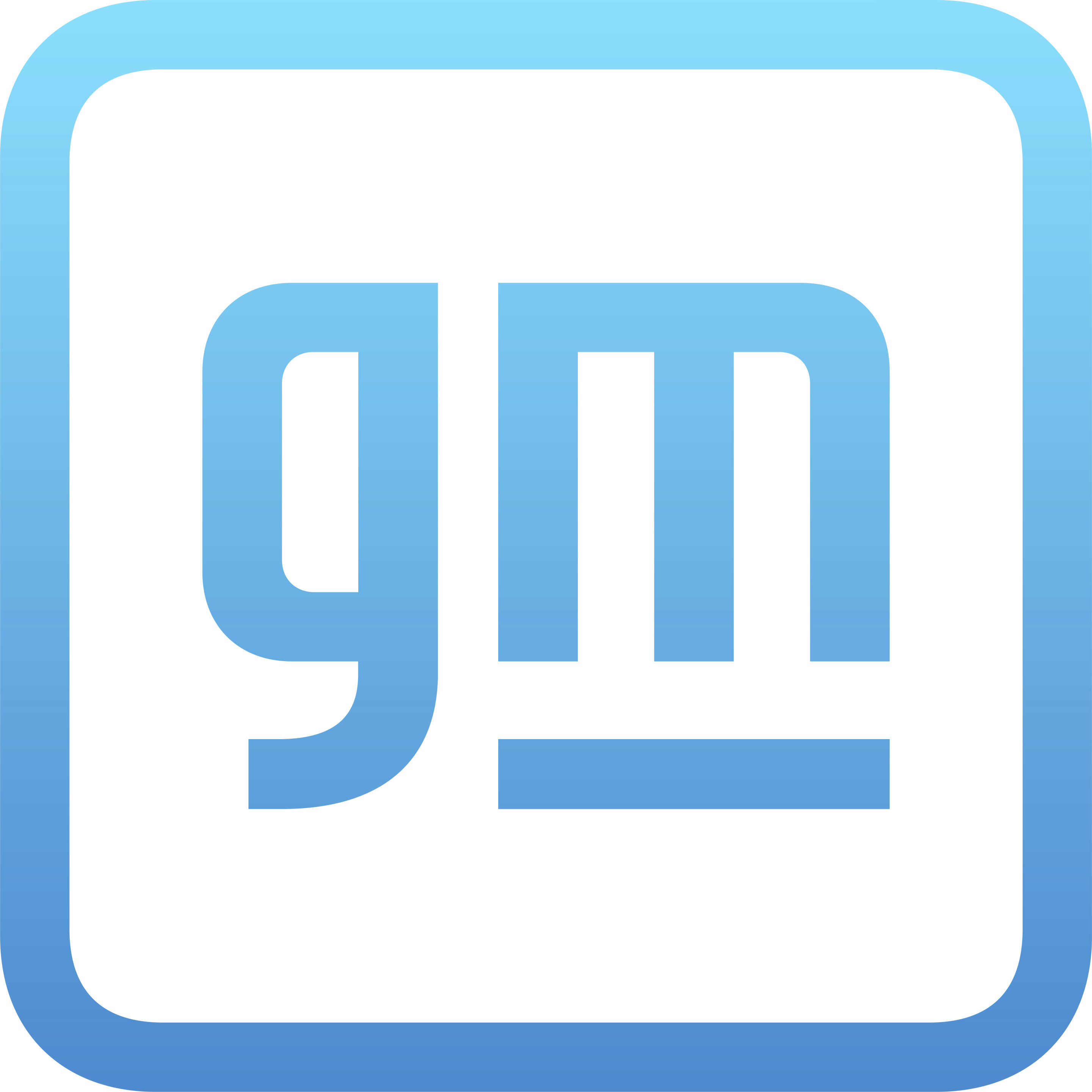