If you want to smile about something this morning, Psych 2: Lassie Come Home is here to deliver that very thing.

Below, we have for you the fantastic first four minutes to the movie sequel, which is coming next month to the Peacock streaming service. In this, you get a chance to see an opening flashback to the days of Carlton Lassiter as a child — so many Psych episodes have opened with a young version of Shawn Spencer, but this is an appropriate change given how Lassiter is a focus for this movie in so many ways. The big surprise is seeing none other than Joel McHale play his father! The Community alum has a few good one-liners in here — not only that, but we think there is a very spectacular Galavant – King’s Beard reference thrown in as well.

Eventually, the opening minutes do take you to the present-day crisis, as we see Shawn and Gus arrive at the recovery center where Lassie (Timothy Omundson’s back in a big way!) is being treated following an attack on his life. We learn in here that his caretaker is being played by Scrubs alum Sarah Chalke, and there are some fun moments aplenty as Shawn and Gus have a debate over the latter’s nickname. (It’s a classic Psych runner.) Also, Shawn and Gus bring Carlton a dog, which they claim is for emotional-support reasons. (Yet, we can’t quite call it a therapy dog.)

All of this, from start to finish, is simply delightful and a reminder of why we love Psych so much. There’s a lot of humor in here, but also a great essence of who these people are. While Shawn, Gus, and Lassie may all be getting older, they’re still the same people at their core who we have come to know and love. This is one of those movies that really can’t come soon enough.

Are you more excited than ever to see Psych 2: Lassie Come Home?

Be sure to share right now in the comments below! Meanwhile, remember to stick around in the event you want some other news on the series. (Photo: Peacock.) 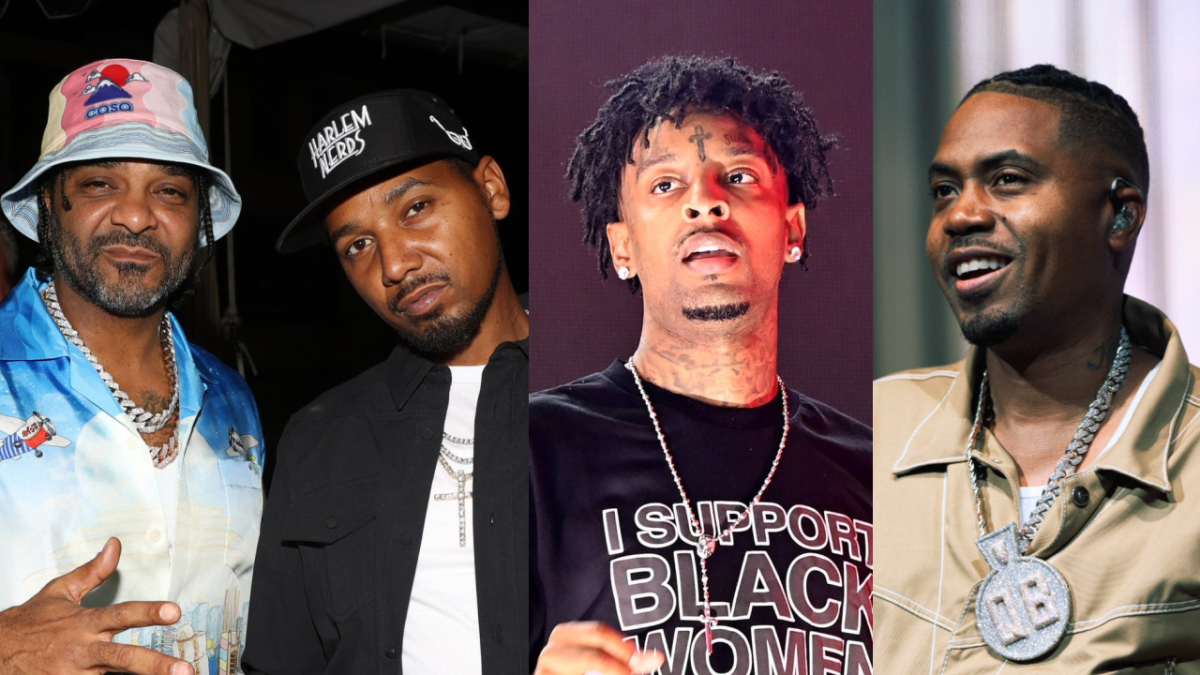 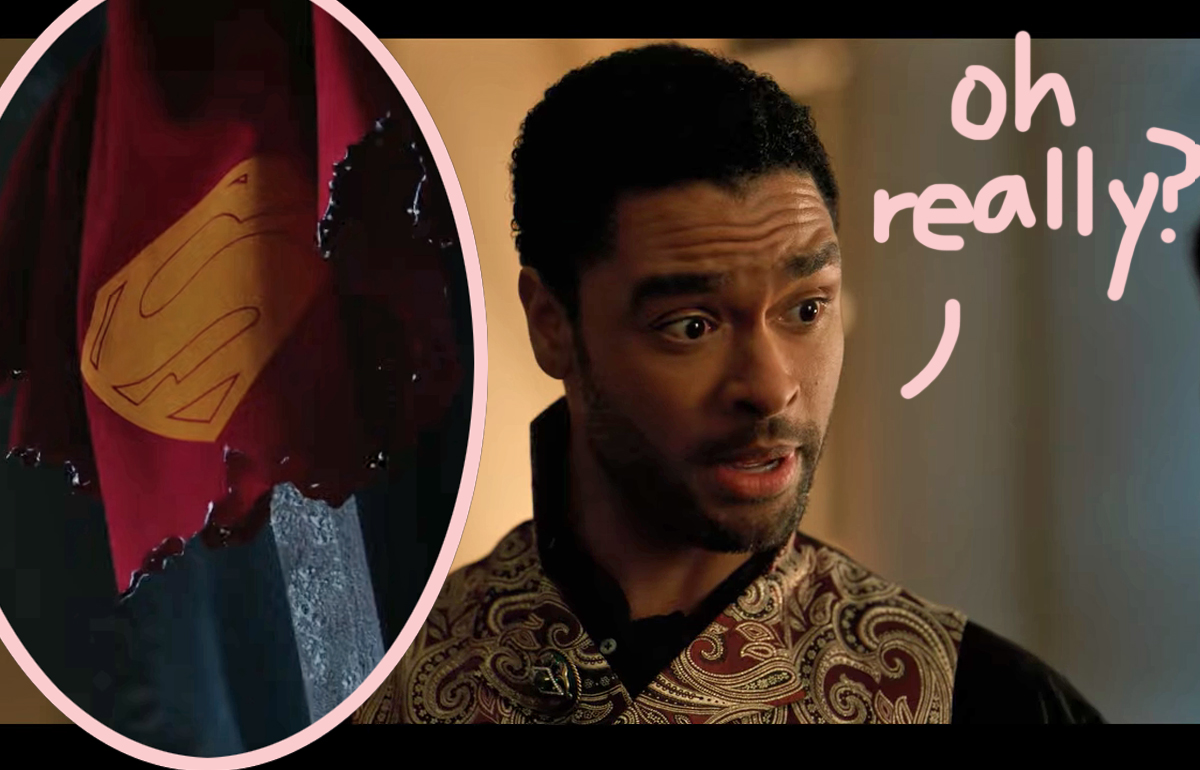