A protester says that a driver who bumped into her during a Black Lives Matter demonstration in Medford, Oregon, earlier this month is the mayor from a neighboring town — and the police have now opened an investigation, according to media reports.

Protester Mikala Johnston said that Phoenix, Oregon, Mayor Chris Luz was behind the wheel of a yellow car when he struck her with his left bumper and mirror after she stopped in front of him to hold up her sign on June 1, The Washington Post reported.

She confronted him in person during a city commission meeting this week, according to the report.

“The city of Phoenix cannot ignore that the mayor is in fact a criminal. There is absolutely no excuse for the actions that you took that day, Chris,” she told him Monday. “Chris, you assaulted me.”

Video of the encounter shows a group of protesters demonstrating against the police killing of George Floyd as they march down a street. The driver of a yellow car, emblazoned with an advertisement for the cleaning service The Maids, grows impatient when a woman holding a sign turns and stands right next to the driver’s side door, and he lightly bumps her as he advances.

After protesters surround the car, one starts shouting, “This is the mayor of Phoenix, Ore!”

#What Is Tenet Really About? Christopher Nolan Explains Time Inversion 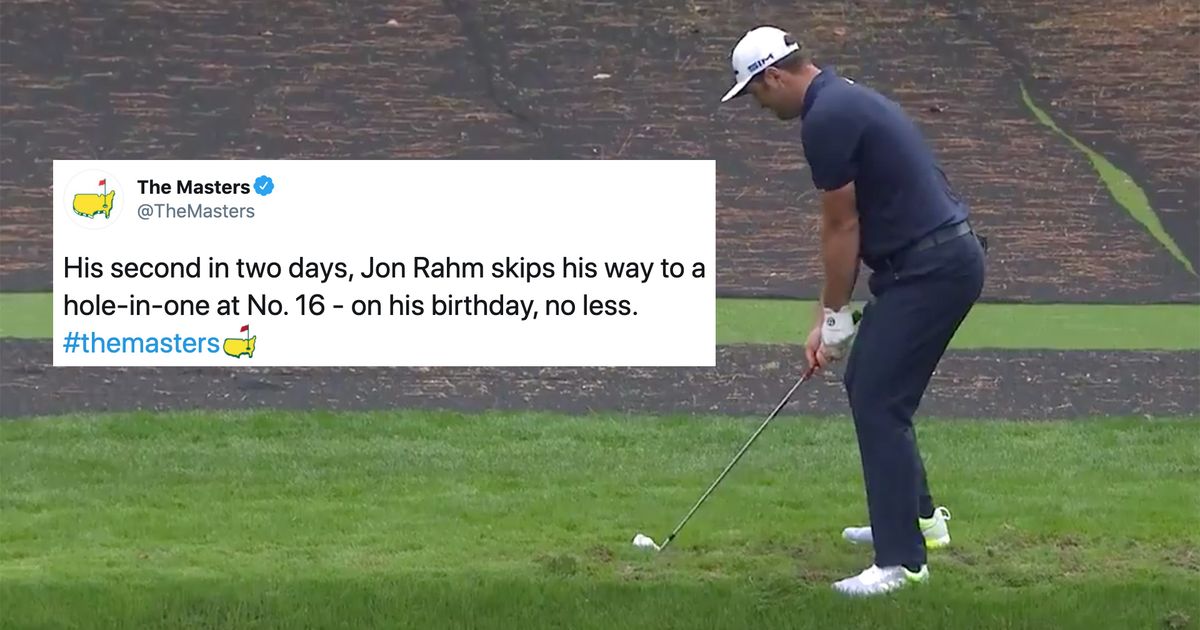 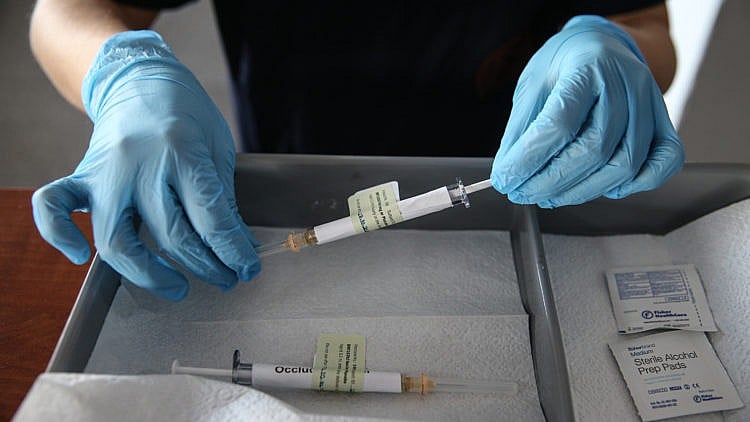 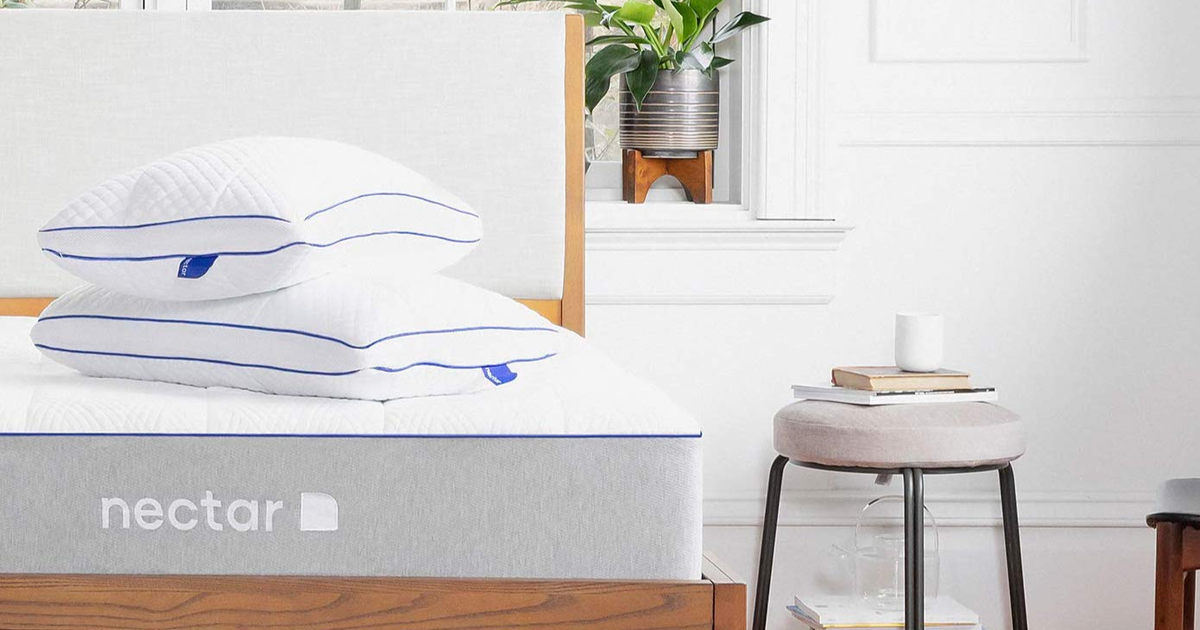 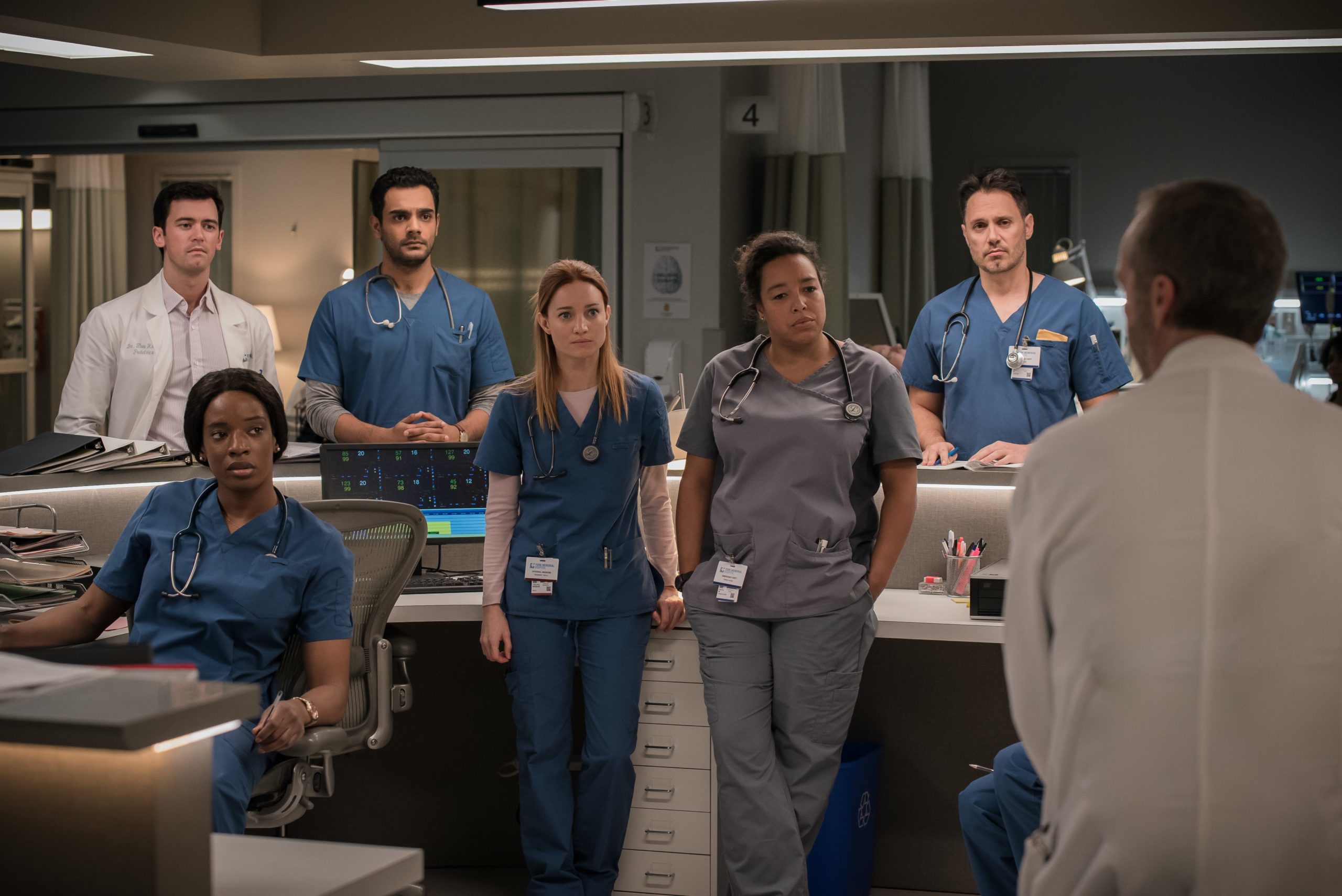