“#Protester, driver have intense standoff at gunpoint in Oregon” 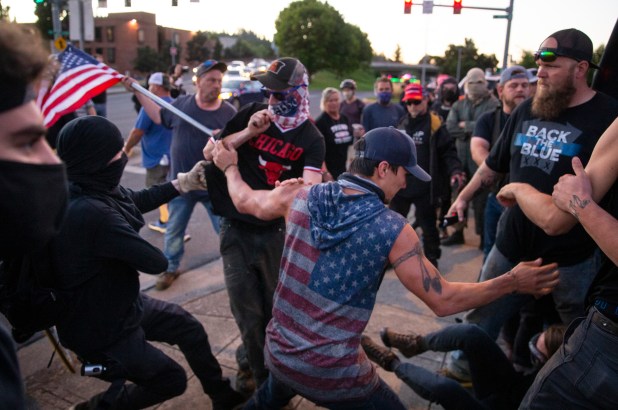 A demonstrator and a motorist engaged in a tense, gunpoint standoff on a Eugene, Ore. street, video of the run-in shows.

The confrontation unfolded during a march last weekend, when the driver ordered protesters to clear an intersection he was attempting to navigate, according to a student-journalist who witnessed the incident.

“Someone in traffic apparently pulled a gun and said ‘get the f–k out of my way,’” tweeted C. Francis O’Leary, of the University of Oregon’s Daily Emerald.

“Truck guy pulled his gun again, BLM [Black Lives Matter] protester ran up with their own gun and said drop it,” added O’Leary in another message, along with a four-second video of the pair training their weapons on each other.

Truck guy pulled his gun again, BLM protester ran up with their own gun and said drop it.
(I usually avoid posting faces, but I would be negligent in my journalistic duty to modify this) pic.twitter.com/gqUBxe7Ba8

Video live-streamed on Twitch by user rayne238 captured more of the encounter and events leading up to it.

“When that light turns green, you’d better f–king move,” the unidentified driver could be heard telling a crowd of demonstrators blocking the intersection and gathering around his pick-up truck.

As he engaged in a shouting match with activists standing outside the vehicle, the motorist opened the driver’s side door, got out, trained a handgun on one demonstrator and barked, “Leave now! … Get the f–k away from me right now!”

He eventually closed the door of the truck and slowly drove off, cooler heads appealing to prevail.

But just a few feet away, he again stopped, opened the door and got into the standoff with a protester packing a piece of his own.

“Drop the gun! Drop the gun!” yelled the demonstrator, clad in all-black and a bicycle helmet, as they pointed their handguns at each other through the truck’s rolled-down window.

After about 20 harrowing seconds, the motorist closed the door and drove off for good.

The standoff came on a night when protests continued to rage in the Beaver State, particularly in Portland, about 110 miles north of Eugene.

There, authorities declared a riot overnight Saturday as thousands of demonstrators breached a federal courthouse when agents sent in by the Trump administration to quell the unrest had been marshaling.

The Oregon protests, now in their second month, were ignited by the May death of George Floyd, a black man killed when a white Minneapolis police officer knelt on his neck.

#Is It Time for a Break From Virtual Reunions?

#Don’t pull out of WHO — America should stop its lies from within: Devine 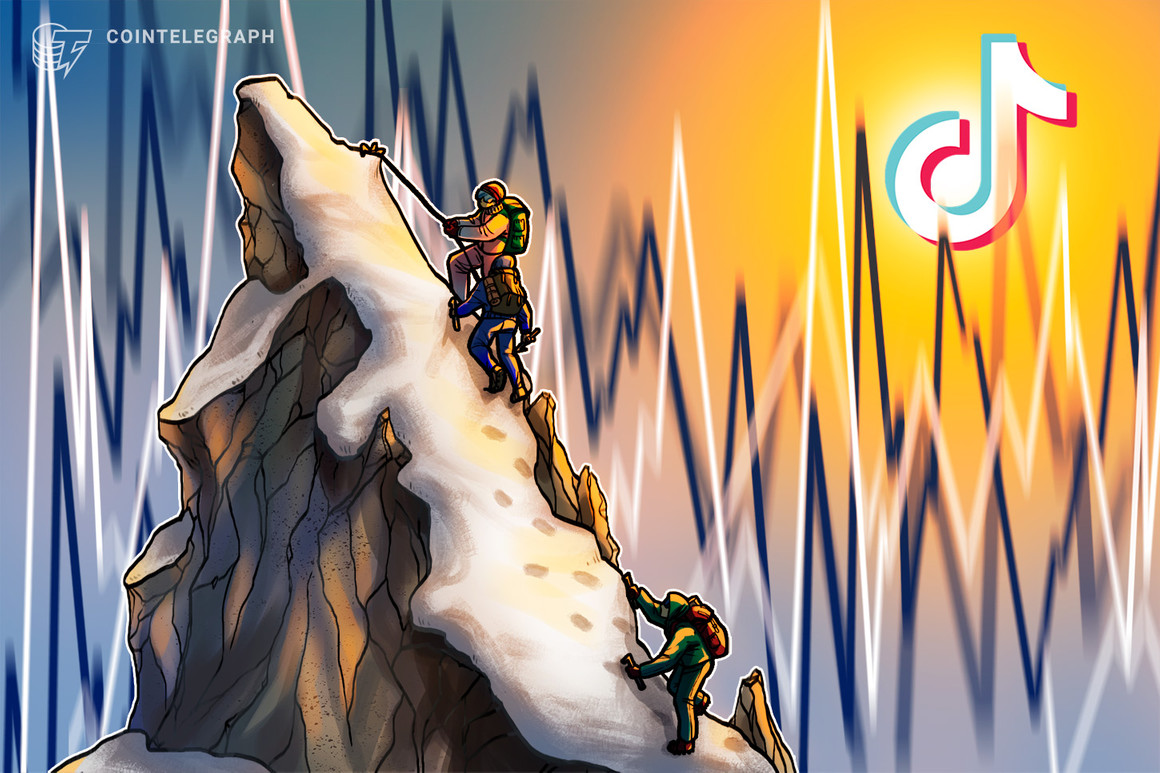 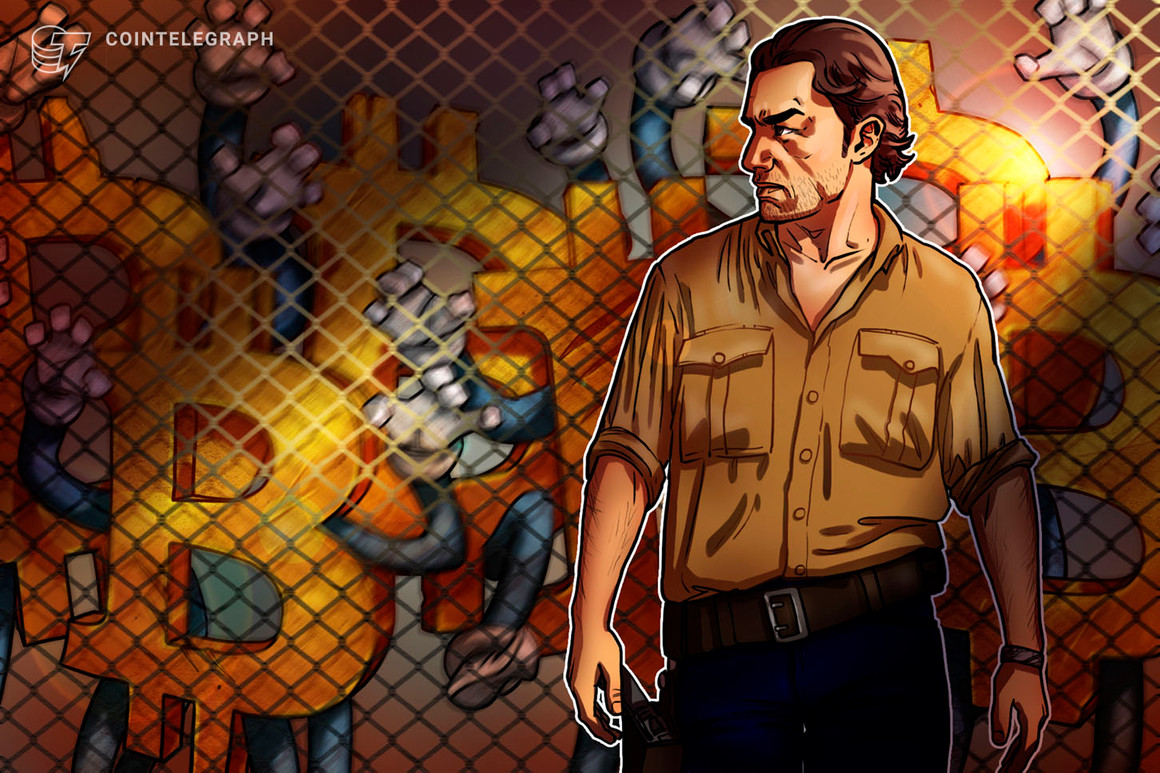