Blackstone, Carlyle and Hellman & Friedman agree to one of the largest leveraged buyouts since the 2008 financial crisis

A group of private-equity firms reached a deal to acquire Medline Industries Inc. that would value the medical-supply company at more than $30 billion, in one of the largest leveraged buyouts since the financial crisis.

Medline said Saturday that Blackstone Group Inc
BX,
,
Carlyle Group Inc
CG,
,
and and Hellman & Friedman LLC had reached a deal to take a majority stake in the company.

Including debt, the transaction would be valued at about $34 billion. That could potentially make it the largest healthcare LBO ever.

Based in Northfield, Ill., family-owned Medline is a little-known but major player in the field of medical equipment. It manufactures and distributes equipment and supplies used in hospitals, surgery centers, acute care and other medical facilities in more than 125 countries.

Medline’s vast array of products include surgical gowns, examination gloves and diagnostic equipment, as well as consumer-facing brands such as Curad bandages. It has some $17.5 billion in annual sales, according to the company’s website.

The brothers James and Jon Mills founded the company in 1966, taking it public in 1972. The brothers bought back the shares five years later. James’s son Charlie has been Medline’s CEO since 1997.

The sale of Medline would be the latest sign that private-equity firms have regained their taste for big buyouts. Firms are now sitting on more than $1.6 trillion of unspent cash, according to data provider Preqin—and that doesn’t take into account the billions that big institutional investors are clamoring to invest directly in deals.

An expanded version of this story appears on WSJ.com. 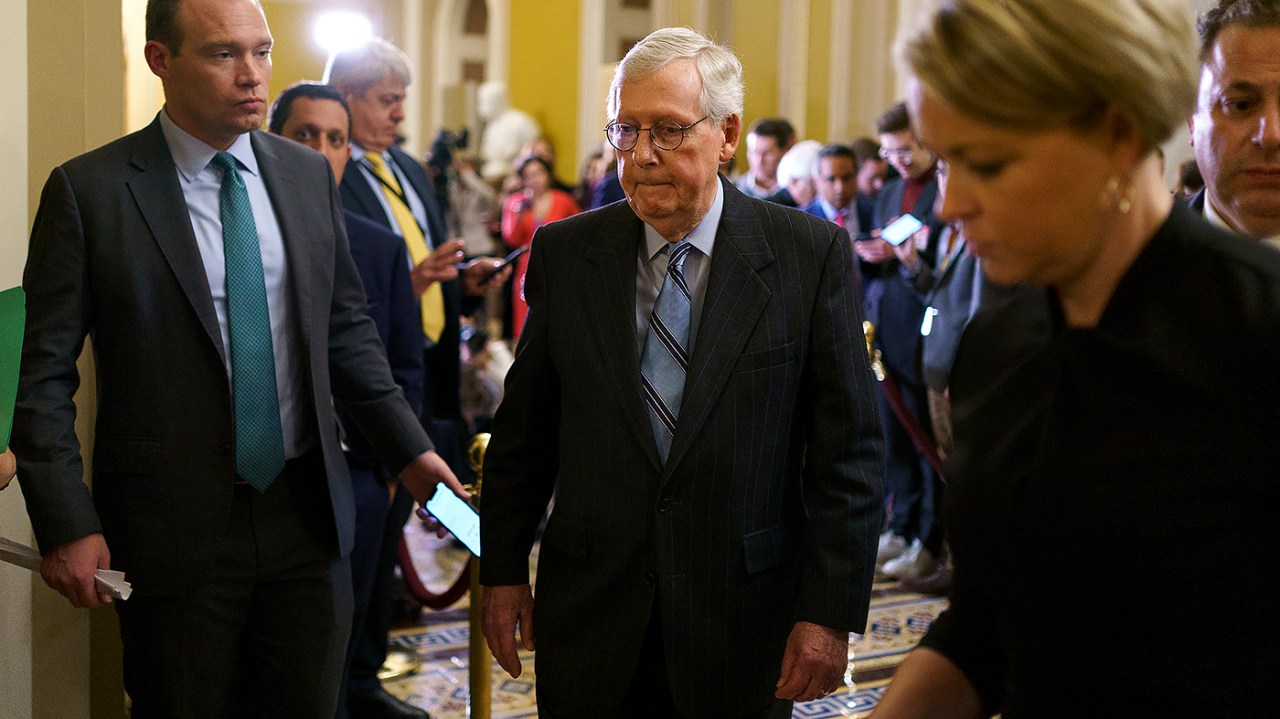 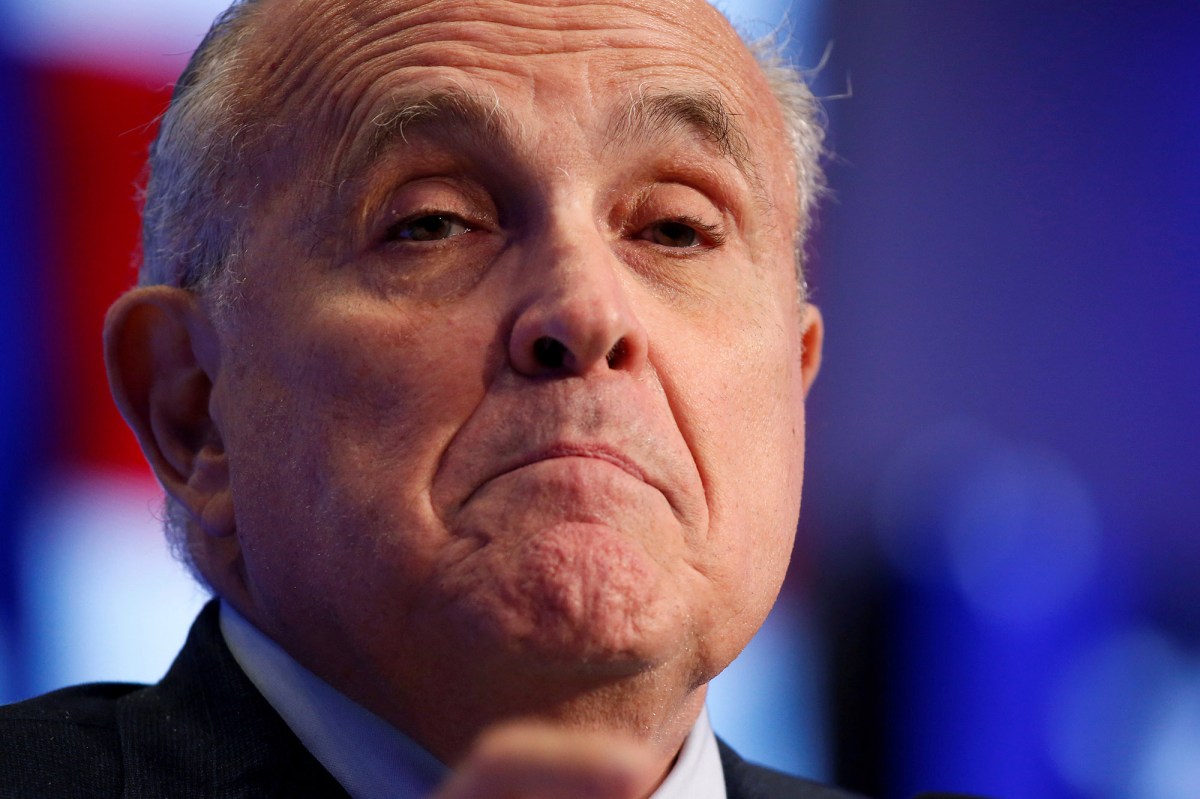 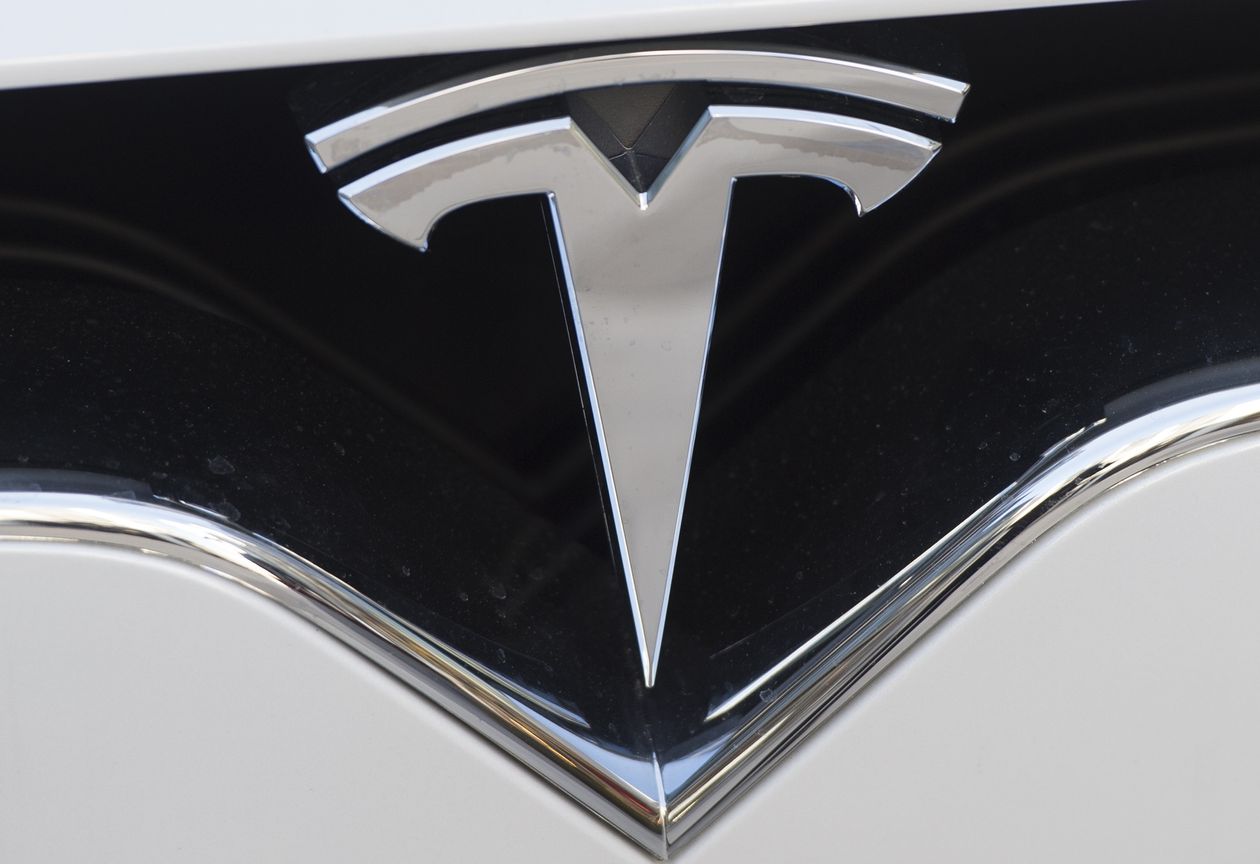 # Tesla to replace Apartment Investment and Management in S&P 500