Twitter was tearing its hair out Saturday as a study named Prince William, not Stanley Tucci, the world’s sexiest bald man.

The Oscar-nominated actor didn’t even make the top 10.

Cosmetic surgery specialists Longevita added another title to the future king of England’s resume after studying Google trends. The term “sexy” was used 17.6 million times in search results for the 38-year-old royal, according to a report from The Sun.

Mike Tyson, Jason Statham, Pitbull and Michael Jordan followed the prince to round out the list’s top five.

Dwayne “The Rock” Johnson, Vin Diesel, John Travolta, Floyd Mayweather, Bruce Willis and even Vladimir Putin were mentioned in the study, according to The Independent.

However, one hairless hunk was notably missing from the list, according to Twitter: Tucci. The 60-year-old actor’s name was trending on the website on Saturday as fans announced their outrage over his exclusion.

“Stanley Tucci I will avenge you,” one user wrote in reaction to the study.

“Clearly these voters have never heard of or seen Stanley Tucci,” wrote another.

“It’s like 10000:1 for every person who specifically wants Stanley Tucci to feed them prosciutto with his fingers while holding sustained eye contact vs. every person who has ever had even an involuntary sexual thought about Prince William,” tweeted New Yorker writer Helen Rosner.

“What did Stanley Tucci do to deserve this disrespect,” said @Yesitsalistair.

# Former US Director of the Cybersecurity: Crypto ransomware ‘running wild’

# Dogecoin will migrate from proof-of-work to proof-of-stake to make it viable, predicts head of crypto lending platform 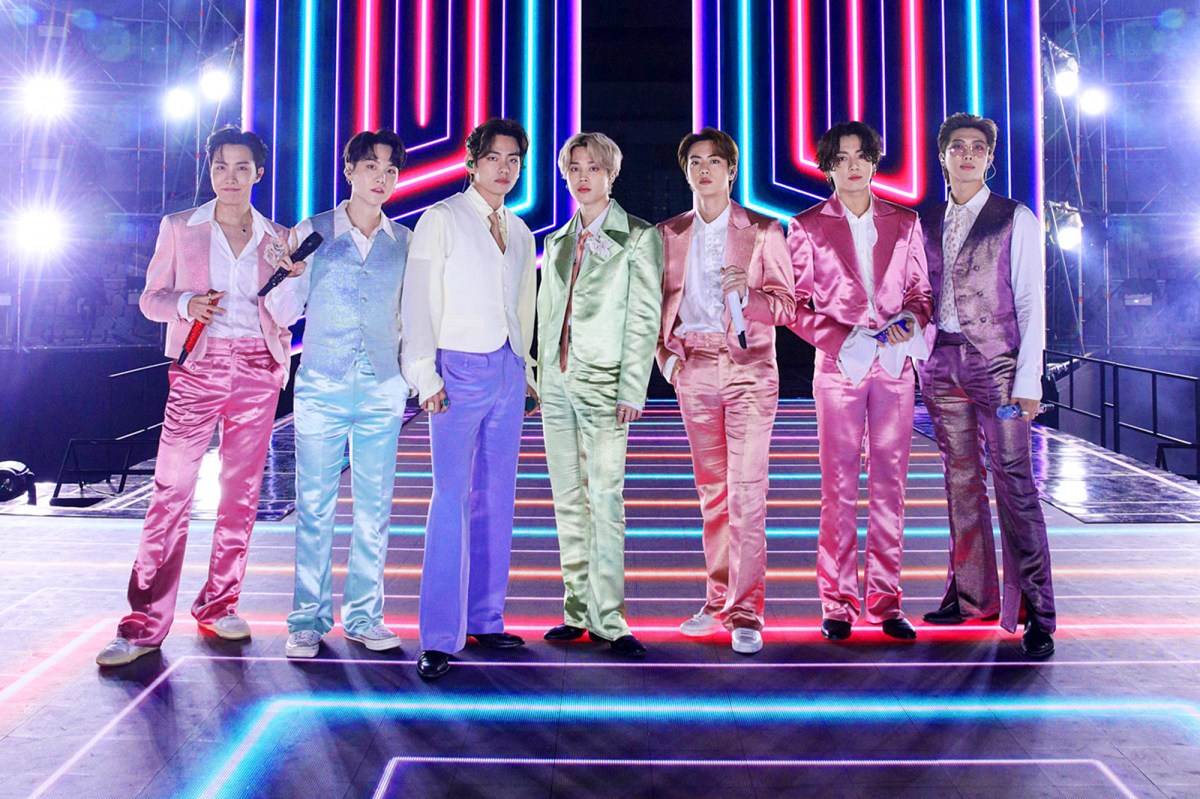 #BTS record label is searching for the next K-pop sensation 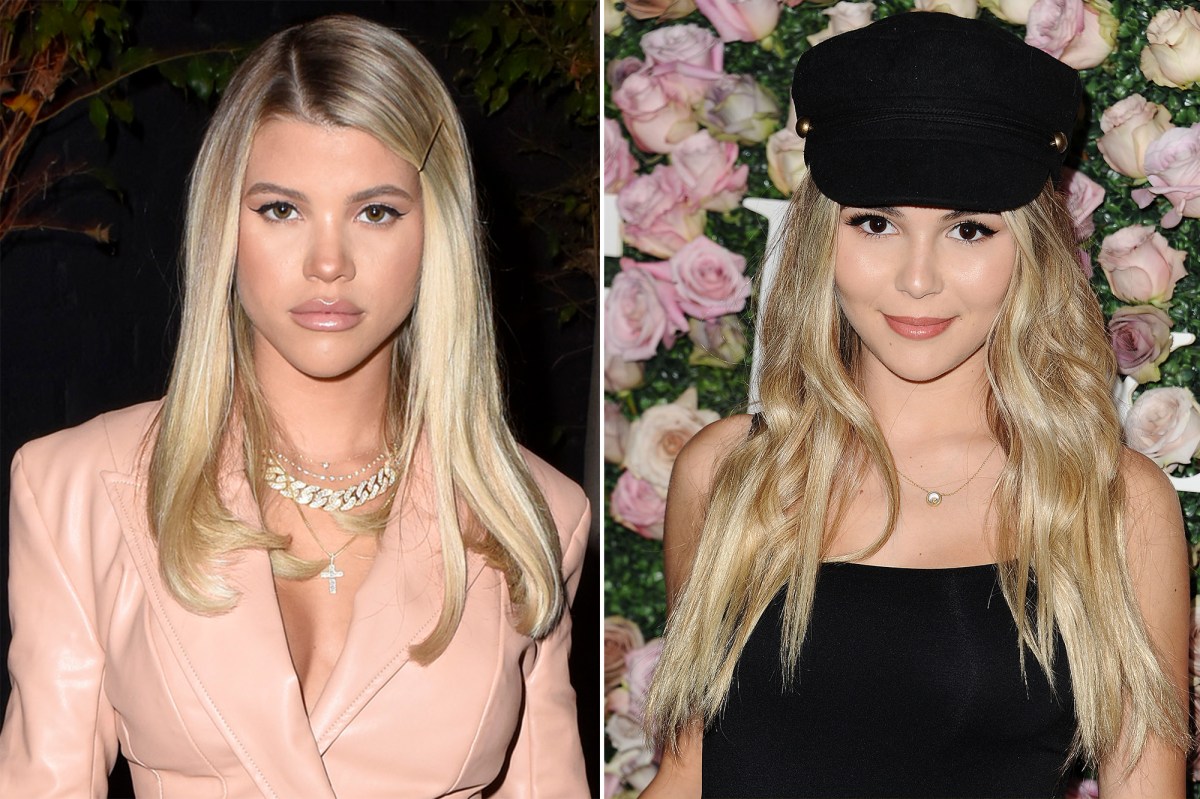 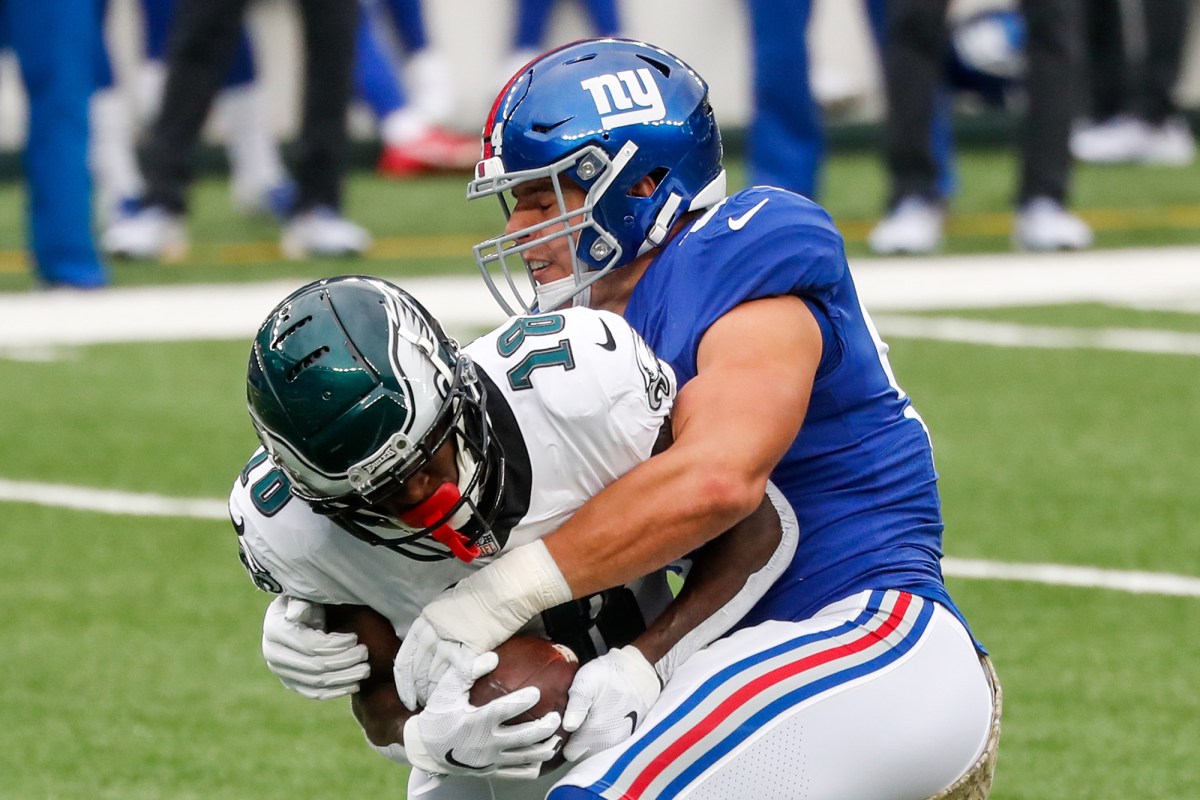