On Monday, news broke revealing the Duke of Sussex was banned from wearing his military uniform during all of the late Queen Elizabeth II’s upcoming ceremonial events because he is no longer a working member of the royal family. Meanwhile, the disgraced Prince Andrew — who is also a non-working family member and was stripped of his military titles in January amid sexual abuse allegations — was granted permission to wear his military uniform during his mother’s final vigil as a sign of “respect.” Make it make sense!!

Related: Oprah Hopes Queen’s Death Will Be ‘Opportunity For Peacemaking’

While the announcement has been turning heads, Harry’s team is already speaking out on his behalf in an attempt to squash the online outfit chatter. On Tuesday, a spokesperson for the Archewell founder confirmed to E! News that Harry will NOT be wearing his official garb, instead opting for a more subtle “morning suit,” saying:

“Prince Harry The Duke of Sussex will wear a morning suit throughout events honoring his grandmother.”

(For those who don’t know, morning dress is formal attire, usually consisting of a longer coat with matching waistcoat.)

The statement continued, indirectly hitting out at the ban by reminding everyone of his years actually serving in the military:

“His decade of military service is not determined by the uniform he wears and we respectfully ask that focus remain on the life and legacy of Her Majesty Queen Elizabeth II.”

Focusing on the late Queen. A very classy statement considering the shocking decision! But do you think this is fair? Sound OFF (below), Perezcious readers!

#Song You Need: The unholy threnody of Algiers, billy woods, and Backxwash

#We Look to Captain Rex for Hope

#One Direction Hairstylist Spills All & Reveals How The Boys Slept Around With Staff! 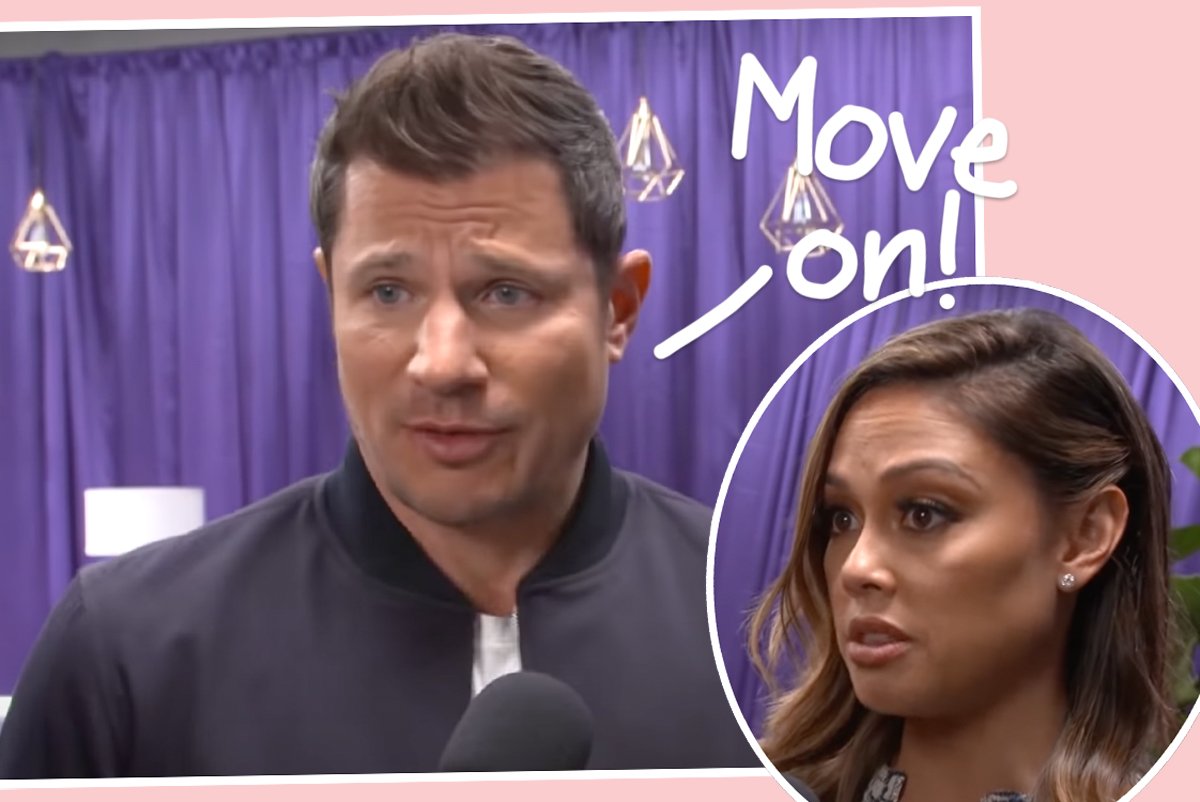 #Nick Lachey Denies He ‘Got Physical’ With Female Photographer — But What Did Cameras Capture?!