Can the Royal Family set their feud aside to celebrate?

We know it’s been a VERY rocky road for Prince Harry’s relationship with his family. Reuniting to honor their late mother didn’t do much to heal the rift with Prince William. Nor did coming together for Prince Philip’s funeral thaw much of the tension with his father, Prince Charles. In fact, the feud may have escalated with the announcement of Harry’s memoir, which promises to reveal even more insider info on royal life.

Related: Harry & Meghan Markle Want To Meet With The Queen — But About What?!

But Wednesday is the Duke of Sussex’s birthday, gosh darn it, so it’s time to put any hard feelings on the back burner. Don’t worry — the feud hasn’t gotten so bad that the Royals refused to give him a shout-out on social media. Queen Elizabeth’s official account posted:

“Wishing The Duke of Sussex a happy birthday today!

Will and Kate Middleton’s official account also shared a snap of the military vet, with a similarly simple caption:

— The Duke and Duchess of Cambridge (@KensingtonRoyal) September 15, 2021

And the future King of England’s account with wife Camilla Parker-Bowles added a few photos as well, including a cute throwback with his second son.

— The Prince of Wales and The Duchess of Cornwall (@ClarenceHouse) September 15, 2021

Not particularly sentimental posts, but we’re crossing our fingers that the fam reached out with private well-wishes despite all the drama.

Speaking of public honors, though, the newly 37-year-old got a very unique and impressive birthday gift in the form of a Time magazine cover. He and his wife Meghan Markle made the list of the outlet’s revered 100 Most Influential People of 2021. They were featured in the “Icons” section of the list, alongside Britney Spears, Naomi Osaka, Dolly Parton and more.

Fellow humanitarian, chef José Andrés, penned a touching tribute to the couple, praising their mutual dedication to service. He wrote:

“Springing into action is not the easy choice for a young duke and duchess who have been blessed through birth and talent, and burned by fame. It would be much safer to enjoy their good fortune and stay silent.”

That wasn’t the only glowing review the father of two received for his birthday. Earlier this week, he attended a virtual event for the Warrior Games (a U.S. veteran’s event he credited for inspiring his own Invictus Games) with Dr. Jill Biden. The first lady commended him in her remarks, saying:

“You live by a simple principle: served together, recovered together. It’s a philosophy, not limited by the flag you wear. Your brothers and sisters in arms are connected by something so much deeper than the borders that separate us, and you’ve dedicated your time, talent, and heart to lifting up service members from around the globe.”

Aww. What a special tribute. We hope he’s feeling all this love on this special occasion! Happy birthday, Harry! #Matt Bomer to Star Opposite Michelle Monaghan in Netflix Thriller 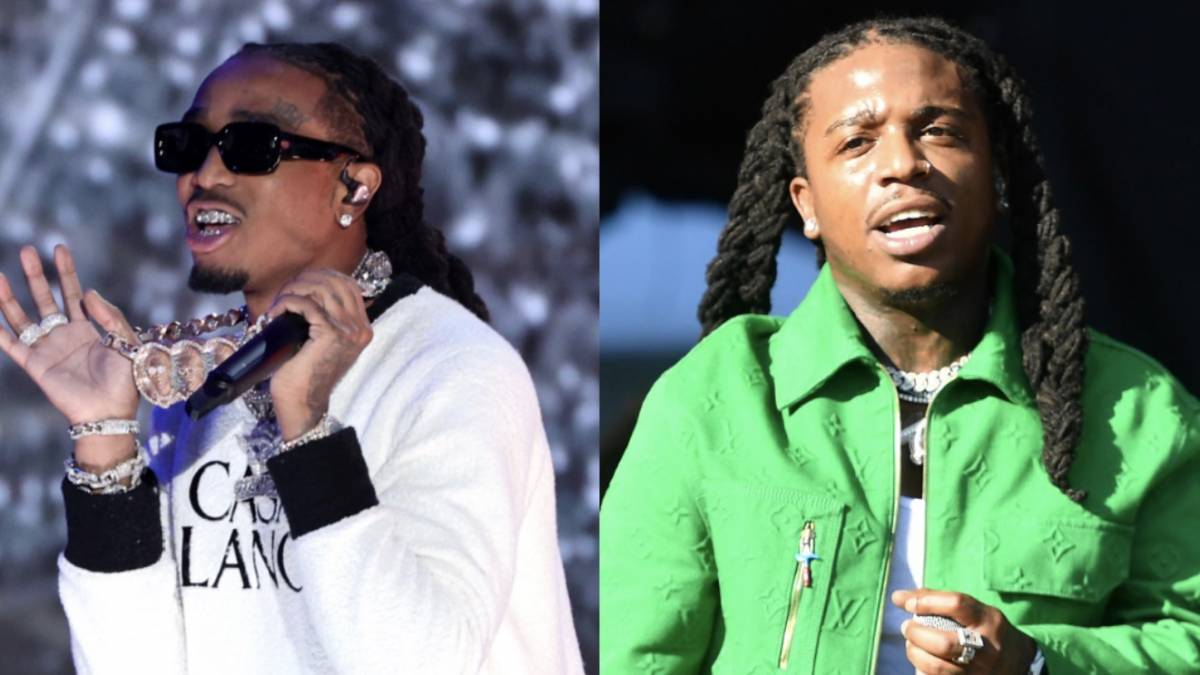 #Quavo Addresses Jacquees Mix-Up With 1st TikTok Video: 'This The Only Dancing Huncho Do'

#The Horrifying ‘Teenage Mutant Ninja Turtles: Coming Out of Their Shells Tour’ Is Getting Action Figures