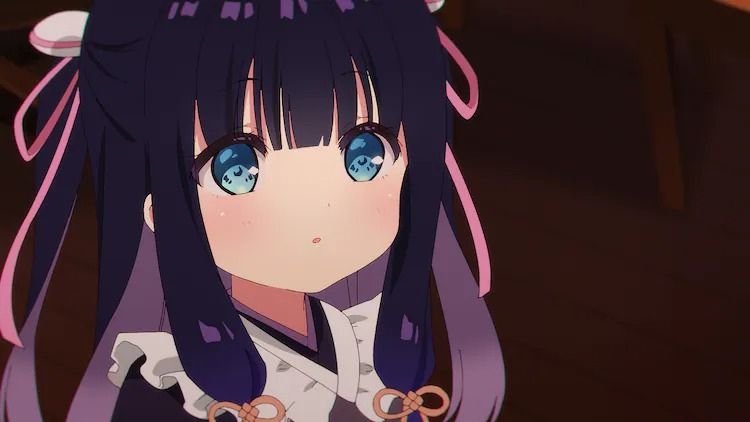 The Prima Doll TV anime—which is another branch of the mixed-media project by Key (Kanon, CLANNAD)—first kicked off in Japan on July 8, and now we have another cast member to throw into the mix. The latest to join the series is Tomoyo Kurosawa (Itsuki Inubozaki in YUKI YUNA IS A HERO), who has been cast as Kagura Hai.

Here’s the design alongside Tomoyo Kurosawa: 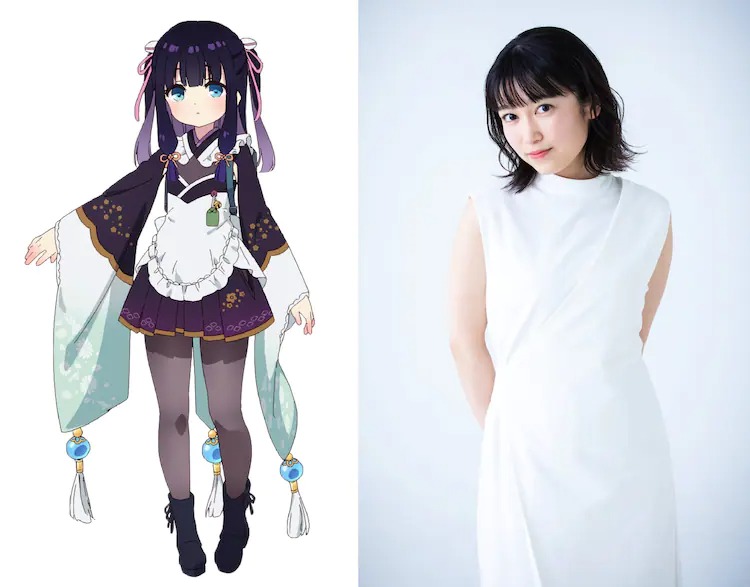 Cafe Kurokoneko-tei. It is a coffee shop located in a corner of the 5th district of the Imperial Capital. Working there are girls who are autonomous mechanical dolls (automata), the culmination of the best of technology. The Great War just ended a few years ago. The girls were created as weapons there. Eventually, the peace that followed the war arrived. Restored to look as good as new, dressed in shiny kimonos They are looking for a new role, and singing in high spirits. Wouldn’t you like to spend a wonderful time with them? 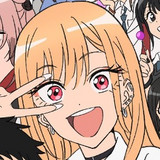 #Over The Moon For You Season 2 Starts in 2023, Teaser Trailer and Visual Released