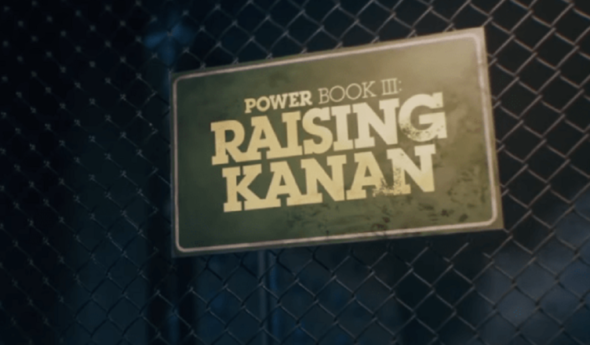 Power Book III: Raising Kanan will arrive on Starz this Sunday night, and fans will not have to worry about the drama being renewed. The cable network has renewed the series for a second season ahead of its series premiere. The new entry into the Power universe is a prequel series that shows the younger days of Kanan Stark.

Starz revealed more about the renewal in a press release.

“Ahead of its season one series premiere on Sunday, July 18, STARZ has greenlit a second season of Power Book III: Raising Kanan. The season renewal comes amidst strong demand for the upcoming premiere of the third book in the growing “Power” Universe franchise.

Set in South Jamaica Queens in the early ’90s, the prequel about the early years of the now-deceased iconic Power character Kanan Stark, portrayed in the original Power series by Curtis “50 Cent” Jackson, premieres on Sunday, July 18 at 8PM ET/PT on STARZ and across all platforms in the U.S. and Canada, airing day and date internationally on the STARZPLAY premium streaming platform across its complete footprint in Europe, Latin America and Japan.

“One season isn’t enough to tell the coming of age story of Kanan Stark and his mother, Raq, a fierce and successful woman who is a force of nature,” said Jeffrey Hirsch, President and CEO of STARZ. “The anticipation globally for more of the Power Universe made it clear that the Kanan story needs to continue.”

What do you think? Are you planning to watch the premiere of Power Book III: Raising Kanan on Starz this weekend?

#Big Tech CEOs Bezos, Zuckerberg, others to appear before Congress 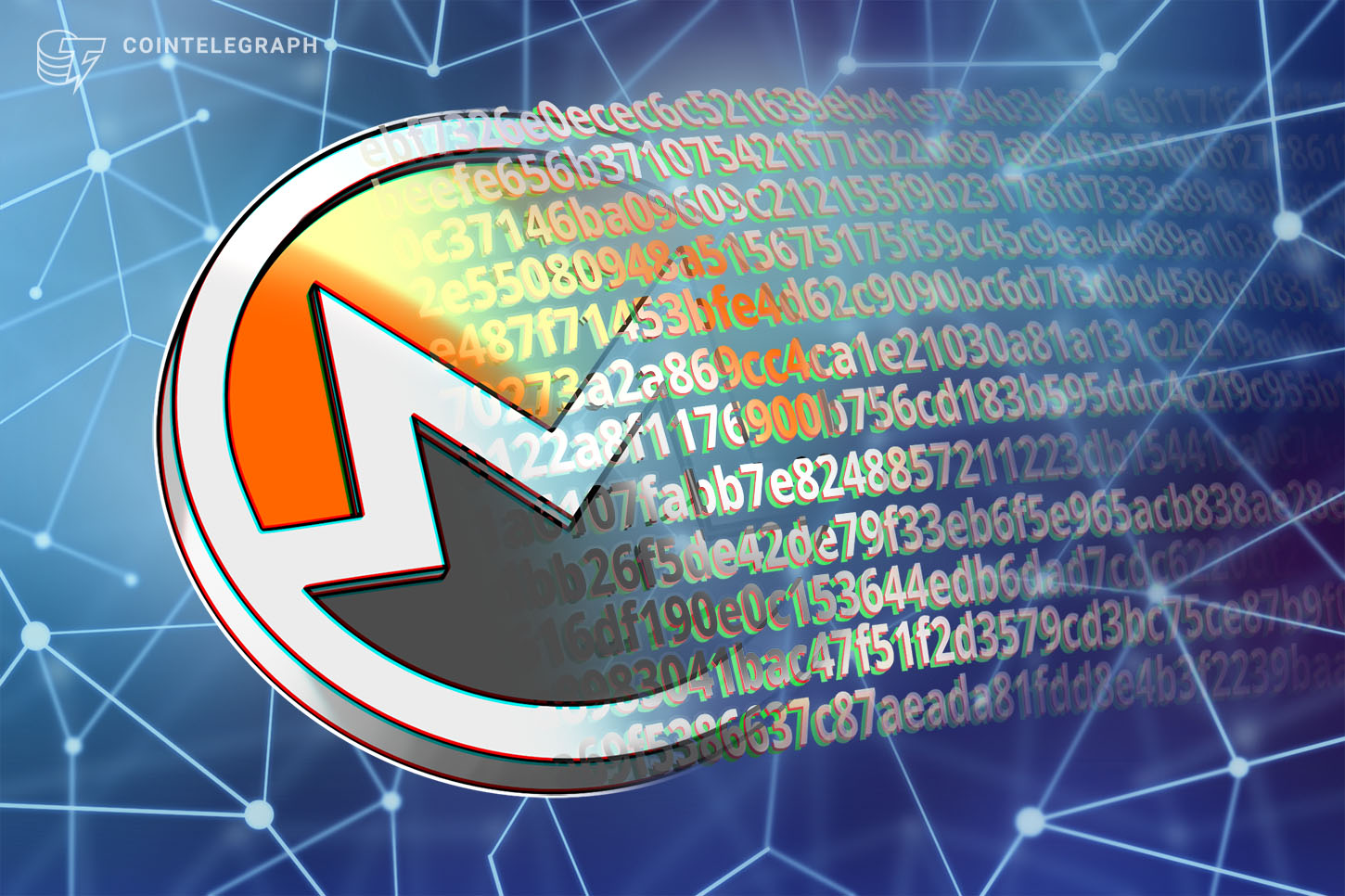