In this business, it’s an eye for an eye.

And I mean that very, very literally.

Scrappy is now living proof of that. And after the events of Power Book III: Raising Kanan Season 1 Episode 6, Raq is as vulnerable as she’s ever been, with a lot of uncertainty not only surrounding her business but potentially her family as well.

Raq is the Queenpin. She is the star and the face of the organization. And it’s starting to feel like that alone is messing with Lou-Lou, as he continues to try and assert his dominance and authority away from the family business.

Bankrolling the showcase was a way to start to make a name for himself. And he wanted a clean evening, with no guns, drugs, and no violence. But to make that happen, he had to make a deal with the devil himself.

Considering everything that has occurred in Power Book III: Raising Kanan Season 1 between Unique and Raq, Unique hasn’t made the big, bold move I was sure he’d make after the events at the stash house. But it looks like he was saving his move for the perfect moment.

And that moment came the minute Lou-Lou walked through the door.

Lou-Lou isn’t a stupid man, but he had to know that going to Unique and trying to broker a deal wasn’t going to be simple. Unique doesn’t owe him anything, and by also outing your event as pretty much totally clean, that means there would be way less pushback for his men to waltz in and do some damage.

By placing a hit on Lou, Unique is all in on pitting himself firmly against Raq. There’s no coming back from that, and Unique knows that. With the product firmly under his thumb now, he has the overall upper hand.

And killing Lou isn’t even necessary when you think about it, but he also felt extremely put off by Lou’s boldness in coming into his spot and making any demand. And again, Lou should have been more prepared for that.

Lou’s naivety was on full display throughout the hour. Even down to the confrontations at the door of the club, when it took Raq’s presence to quell some arguments because Lou alone doesn’t commandeer that kind of authority.

Raq: Looks like you found an even faster way to spend our money.
Lou-Lou: It’s our money, Raq.
Raq: Well, your money’s my money, little bro.

At least not yet.

This season has been building toward both Lou and Marvin finding themselves and recognizing their worth. Now the showcase ends abruptly, but if anything, it proved to Lou that he could do it. And with Jess constantly chirping in his ear about getting out of Raq’s shadow, it feels like it’s only a matter of time before he makes that move.

She will be none too pleased about him going to Unique and trying to broker deals, but then again, what else is new? Raq has been dealing with dishonesty within her ranks all season long, from Kanan, Marvin, and Lou.

And she’s handled it in her own way, but there may be a different Raq emerging.

There’s a lot of chaos right now, and it has to feel like the walls are slowly starting to crumble. Not that you should ever count Raq out. Her brain is constantly in motion, and plans are continuously being formed, but there is still uncertainty in the air.

Deen cutting off her supply means she has to think outside the box, and there’s the whole issue of Malcolm knowing he’s Kanan’s father to contend with. Plus, she decides to cut things off with Symphony. That’s a lot of change and upheaval in a short amount of time.

You can understand where Raq is coming from when it comes to Symphony because if there’s one thing you don’t do, it’s lie to her or withhold information about Kanan. Symphony isn’t blood. He doesn’t get any kind of free pass when it comes to hiding things from her.

And it’s a shame on the surface because Symphony thought he was doing the right thing. He’d just gotten on Kanan’s good side and was trying to build a bond with him, so he was trying to respect his wishes.

But Kanan is a kid, and he doesn’t get to dictate things to adults, and adults sure as hell don’t have to follow his wishes. And Kanan should have known Raq was going to find out what happened anyway; she always does.

But even with all that happening, Raq is about to be preoccupied with battling Unique, who has officially laid down the gauntlet.

Scrappy was very clearly a mole, and it was wildly apparent to everyone. Sending him to hit Lou was a way to show his cards, and he failed the assignment.

The decision to torture him and leave him alive just shows Unique’s brand of evil. Because killing him would be too easy after all. He had to make him suffer and make sure Raq has a living reminder of what it means to try and cross him.

We’re barreling down the end of the season, and we’ve been clamoring for the battle to begin. We have FINALLY gotten our wish, and who would have guessed it would be Scrappy that got us there?

Elsewhere, Kanan was kind of put on the back burner during this installment, though we got a little taste of adult Kanan and his brilliance when he brought the idea of selling crack at the gas stations to Marvin.

You have to remember that Kanan taught Ghost and Tommy. We’re seeing him now as a kid who still has a lot to learn, but we already know that he learns it all and then some. Here, he develops a genius idea, and Marvin gets to work implementing it.

Amidst all the betrayals, love was still in the air for some couples. With Juke and Nicole finding their way back to each other and Kanan and Davina deepening their relationship.

The montage of kisses, sex, and declarations felt a bit like the calm before the storm. Of course, the showcase didn’t end up the way anyone wanted, but it was enough of a serotonin boost to put everyone in their feelings.

But if we’ve learned anything in the years of watching the Power universe unfold, things do not stay peaceful and romantic for long. There’s isn’t a world that lends itself to softness. Those moments are fleeting and typically followed up with sadness.

The streets need a body, after all.

Everything Else You Need to Know

Things are heating up!

There are so many secrets floating around, and at any minute, things are liable to explode!

Drop me a line in the comments about what you want to see next and how you enjoyed this hour!

Make sure to watch Power Book III: Raising Kanan online, so you’re all caught up!

#’90 Day Fiancé: Happily Ever After?’: Forever Hold Your Peace (RECAP) 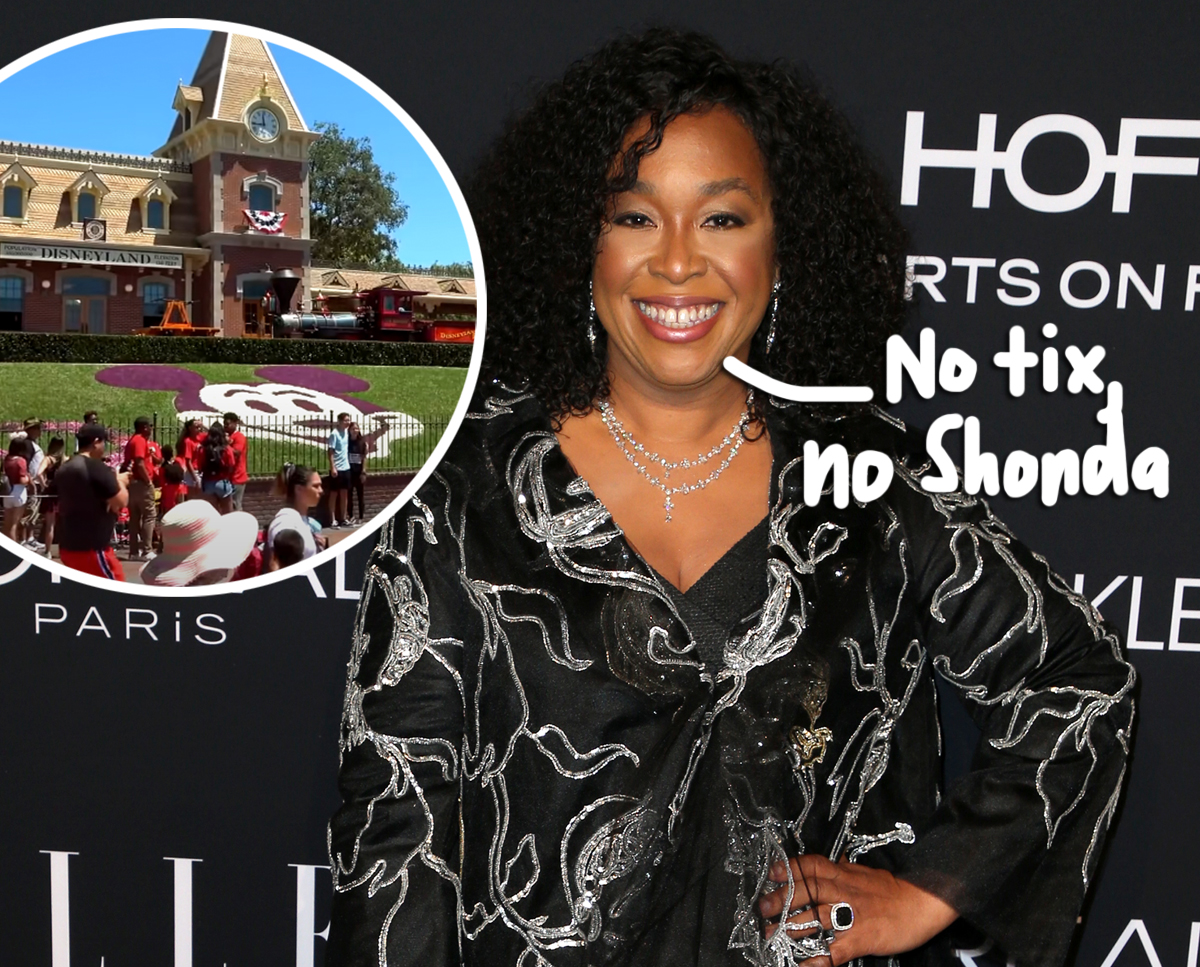 #Damn! Shonda Rhimes Broke Up With ABC Over A Trip To Disneyland!