“#’Poverty alleviation’ and ‘needy?’ Why words can do more harm than good when offering help”

Non-profits often pull at donors’ heartstrings by casting aid recipients as “poor,” “needy” or “vulnerable.” But new Stanford research shows how such demeaning language can undermine their goal to help others.

In a newly published paper, a team of Stanford psychologists provides evidence that words have an impact on the beneficiaries of financial support. In an experiment conducted in Kenya, the researchers find that language that conveys dignity and empowerment, in culturally relevant ways, diminishes shame, increases confidence and motivates recipients. Words suggesting neediness had the opposite effect.

The scholars also uncovered evidence to suggest that stirring up philanthropists’ emotions by emphasizing the plight of poverty did not make much of a difference. Prospective donors were equally supportive of causes that talked about empowering people and those that spoke of rescuing the downtrodden.
The research, published in the Proceedings of the National Academy of Sciences, is one of only a handful to look at the role of narratives in philanthropy. It also comes amid growing awareness among development leaders and economists that dignity and empowerment matter, said Catherine Thomas, a doctoral student in Stanford’s School of Humanities and Sciences and the paper’s co-lead author.
“When people give aid, they often think of it just as a way to reduce economic inequalities,” Thomas said. “What they don’t often realize is that the process of giving aid can end up inadvertently highlighting or even widening status inequalities and that has unintended consequences on recipients’ welfare and behavior.”
Thomas thinks, too, that narratives could play an important role as safety nets worldwide expand in response to the economic fallout of COVID-19 and the renewed focus on systemic racism in societies.
The power of culturally relevant words
Questions about the role of messaging in international aid came to Thomas while she was working in Nairobi, Kenya prior to Stanford. Thomas was struck by the stark differences in how non-profits that were on the ground in a low-income urban settlement communicated their work to recipients.
“Some painted their organization as a gathering place for a strong, hopeful and connected community and others painted the community as a charity case,” Thomas said.
Research on the topic of language and development aid has been minimal and the research conducted has been mostly qualitative, according to Thomas. Sociologists, for example, have found that the “Earned Income Tax Credit” and “Temporary Assistance for Needy Families”—both government programs for low-income Americans—yield different reactions. That research suggests that beneficiaries of the tax credit, whose use of “earned” implies accomplishment, are more likely to invest the savings in education and their futures.

Once a Stanford Ph.D. student, Thomas set out to explore the issue through experiments in Kenya and the United States. She was joined in the research by Hazel Markus, the Davis-Brack Professor in the Behavioral Sciences, and Gregory Walton, an associate professor of psychology. Economist Nicholas Otis of the University of California, Berkeley co-led the research and Justin Abraham of the University of California-San Diego also participated.
In the researchers’ first study, 565 individuals living in low-income communities in Kenya were randomly assigned to hear one of three different messages about a cash gift equal to two days’ wages. One talked about “reducing poverty,” “the poor” and “basic needs.” The other two narratives focused on empowerment, with one highlighting personal goals and financial independence and the other emphasizing community growth and support.
Next, participants were asked questions that reinforced the respective messages. They were also given a choice of six videos to watch—two about improving business skills helpful for growing microenterprises in the local economy and four that were forms of entertainment.
Individuals who heard the community empowerment message were significantly more likely to pick business skills videos and reported feeling less stigma about receiving support. Those who heard the personal empowerment message did not see significant effects on their behavior or on feelings of stigma. Meanwhile, people who listened to narratives about the poor and needy were more likely to select an entertainment video.
There’s a reason the community message resonated with participants, Thomas said. “They live in densely populated, low-income urban areas where people’s fate is tightly linked. You can do well only if the people around you also do well.”
The research, according to Markus, shows how dignity and empowerment can mean different things from one culture to the next. In rich, industrialized nations, for example, individual achievement is valued over community growth. Since many aid groups are based in these countries, the pull-yourself-up-by-the-bootstrap mindset gets built into their mission even if it is not the best cultural fit.
Walton adds that it’s easy for aid organizations to neglect narratives that aren’t about them. “For them, dollar amounts, timing, and logistics are more salient,” he said. “The narrative is about somebody else. It might be less visible. But if you’re the one receiving help, it matters how you are seen by others.”
If non-profits are concerned about changing their message, the second study reported in the paper suggests it is a non-issue. In an online survey, 1,400 would-be donors heard the same messages as the participants in the first two studies. The wording, positive or negative, had no effect on how much they were willing to give.
A scientific approach to ‘aid with dignity’
Customizing narratives across cultures is not easy. Conveying empowerment in ways that are culturally specific, for example, raises an important question: How can international aid groups quickly and cost-effectively discern which communications will work from one region to the next?
The answer, said Thomas, calls for a new science around delivering aid with dignity.
To advance it, the researchers created a simple, low-cost method for discovering which aid program messaging works best in different cultural contexts. Called “local forecasting,” the approach is based on the results of another study they conducted. In it, the scholars found that when small groups of aid recipients are surveyed, they can help predict which message will work in their community-at-large.
Taken together, the studies offer opportunities for the development world and policymakers to think hard about their assumptions and the impact that messaging has on the people they serve.
“This research gives us the chance to highlight the importance of narratives generally and the importance of narratives around poverty in particular,” Markus said. “Our studies suggest that a basic ingredient in successful programs are messages that affirm dignity and agency rather than need or vulnerability.”

Citation:
‘Poverty alleviation’ and ‘needy?’ Why words can do more harm than good when offering help (2020, June 25)
retrieved 25 June 2020
from https://phys.org/news/2020-06-poverty-alleviation-needy-words-good.html 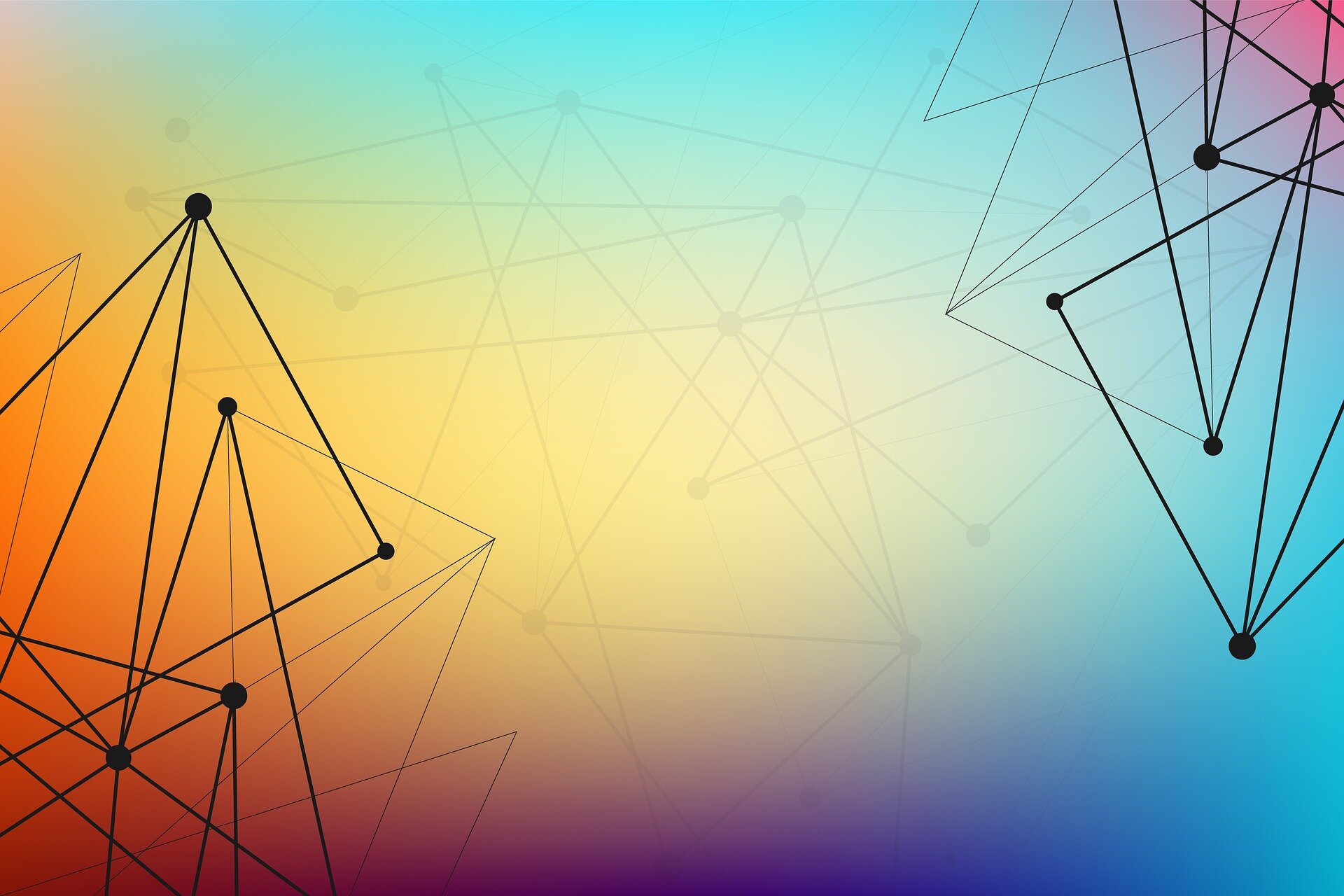 #Secondary school admissions system is still a work in progress 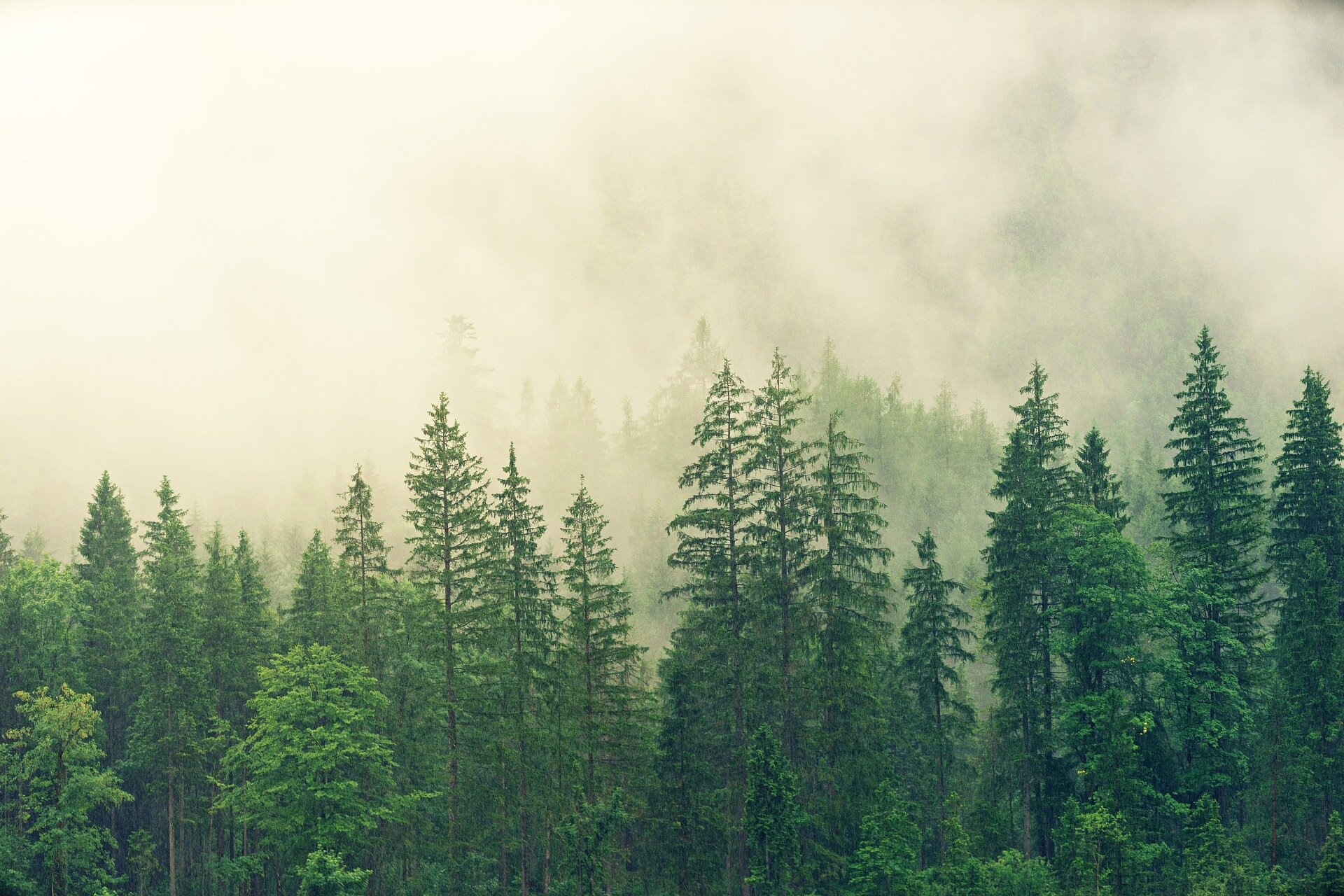 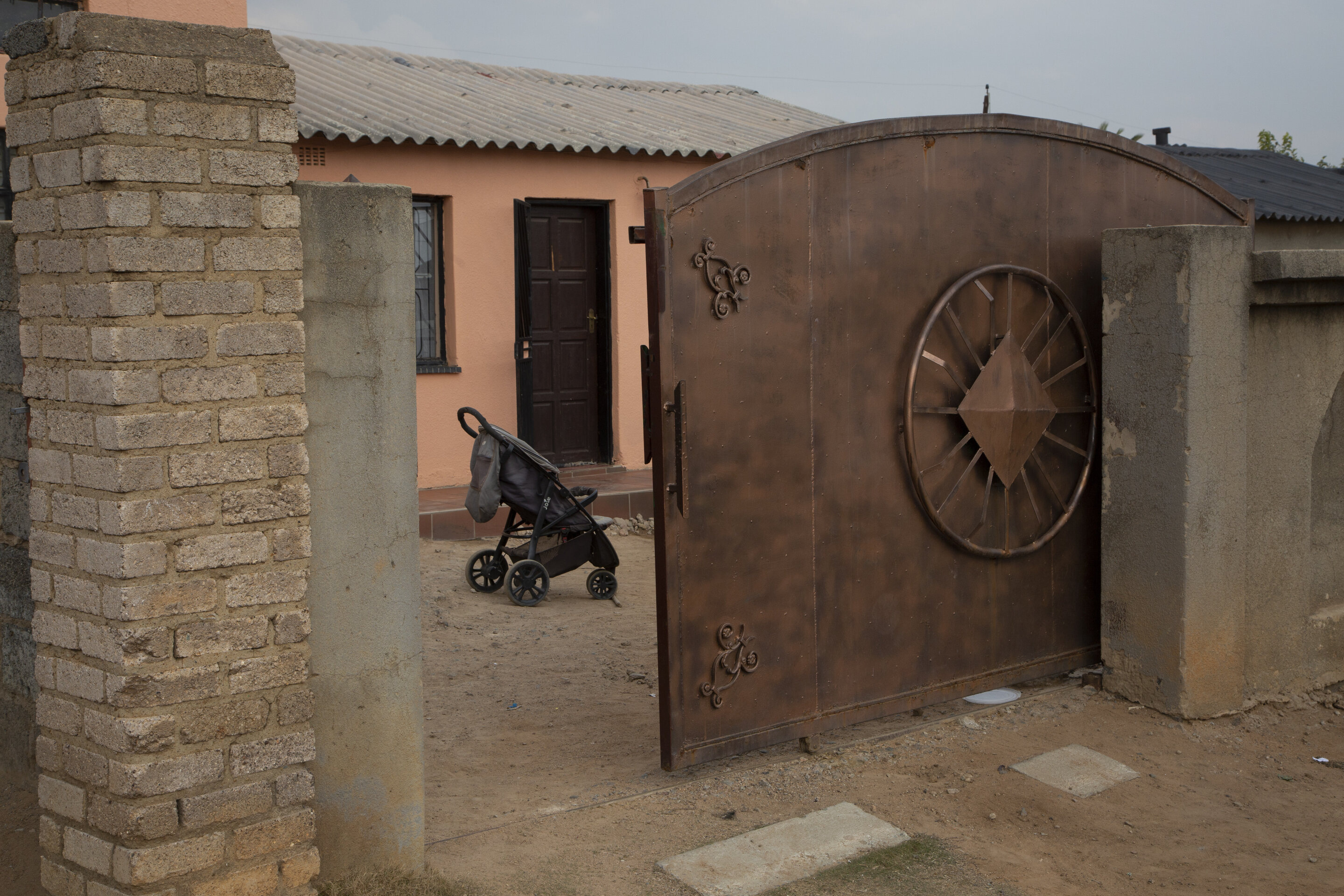