“
‘The  United States  is at a tipping point in which it could go from manageable internal tension to revolution and/or civil war.’
”

That’s Ray Dalio, the billionaire founder of Bridgewater Associates, sounding the alarm in his latest LinkedIn post on the class and power struggles that are tearing the country apart.

“People and politicians are now at each other’s throats to a degree greater than at any time in my 71 years,” he wrote. “How the U.S. handles its disorder will have profound implications for Americans, others around the world, and most economies and markets.”

Additionally, Dalio used a chart to show how the U.S. is on the downside of its economic power, while China is in the midst of inflating its debt bubble:

“[America] is in this stage when there are bad financial conditions and intensifying conflict,” Dalio wrote. “Classically this stage comes after periods of great excesses in spending and debt and the widening of wealth and political gaps and before there are revolutions and civil wars.”

While the outcome isn’t inevitable, Dalio said that America, perhaps more than ever before, needs to “understand the full range of possibilities” by taking a hard look at its past

Read on: Billionaire investor Ray Dalio on capitalism’s crisis: The world is going to change ‘in shocking ways’ in the next five years 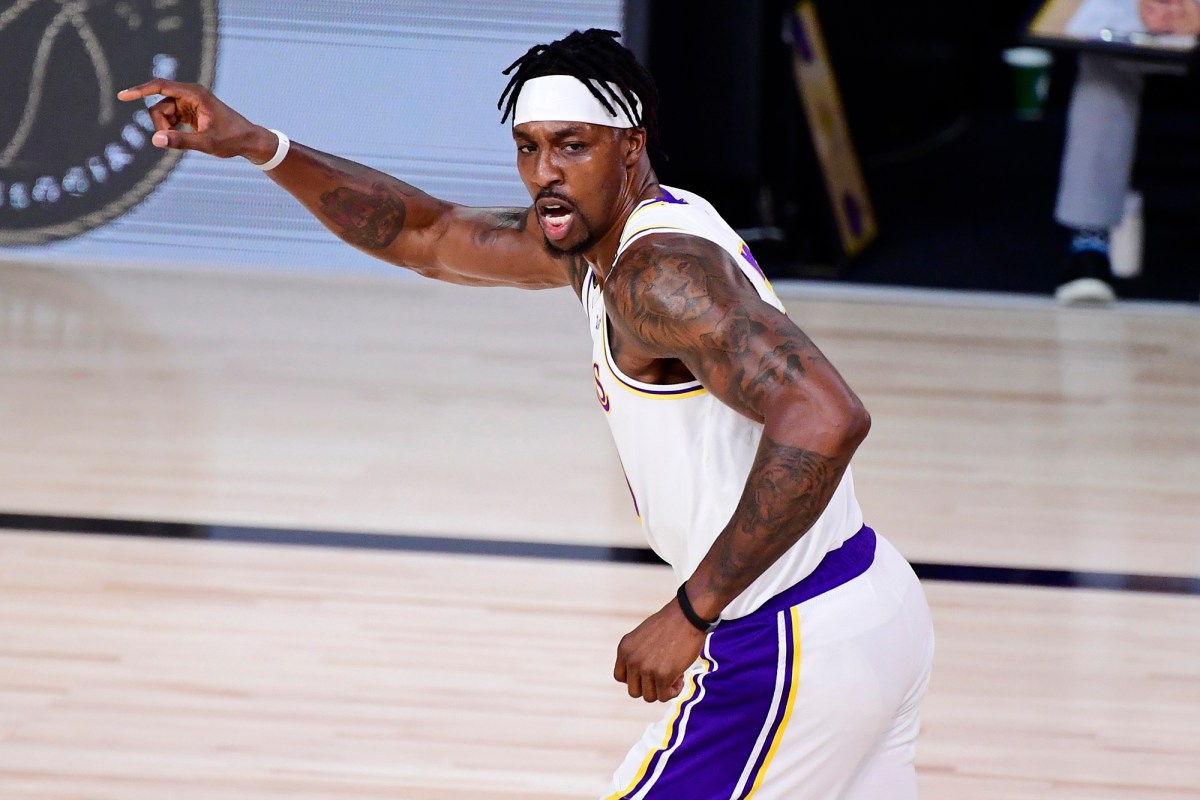 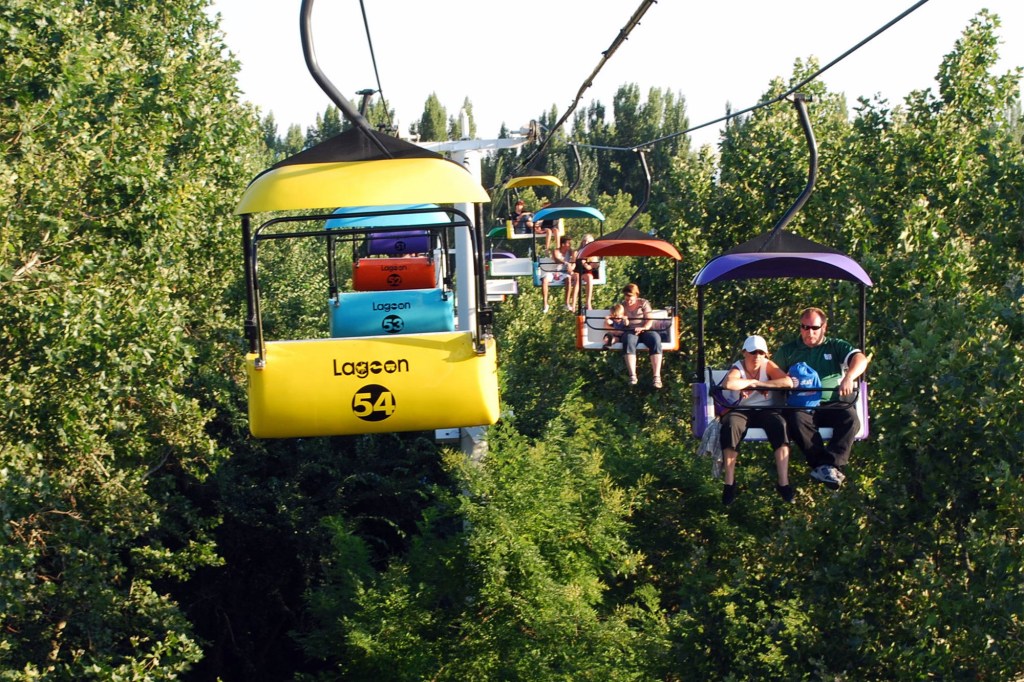 #Man dead after falling from ride at Utah amusement park 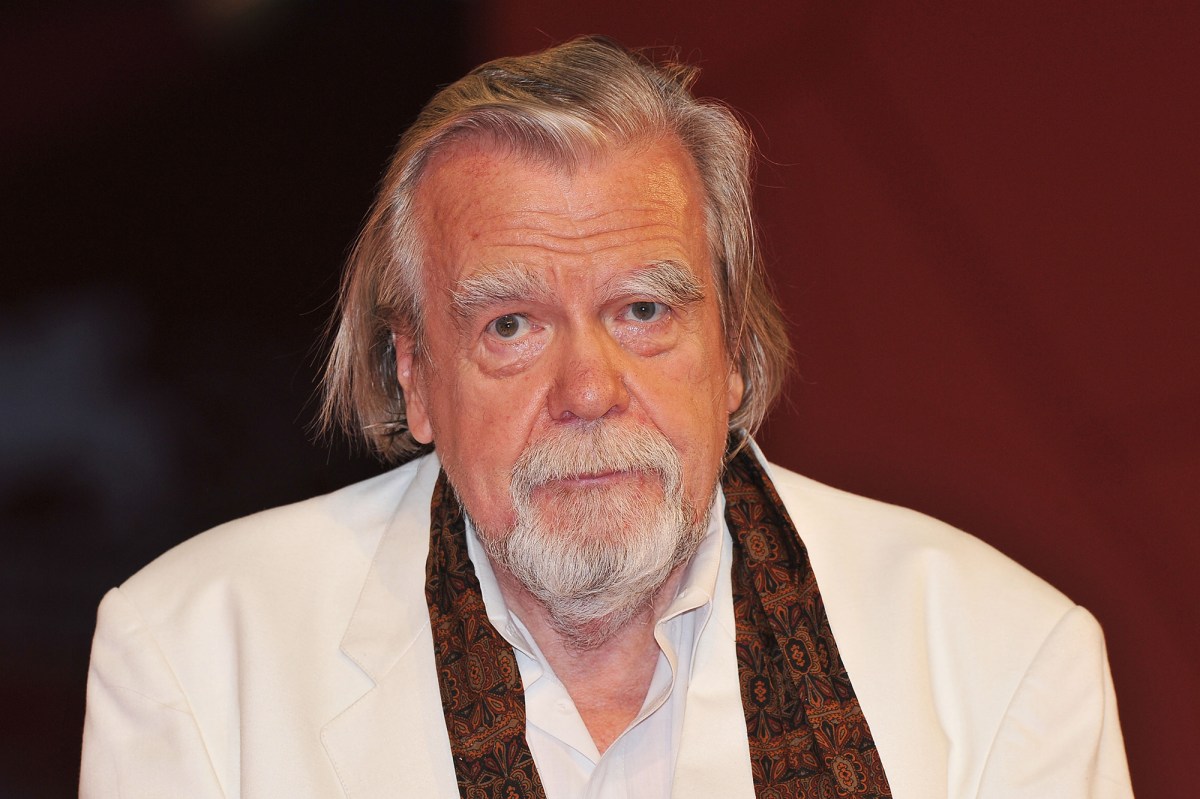 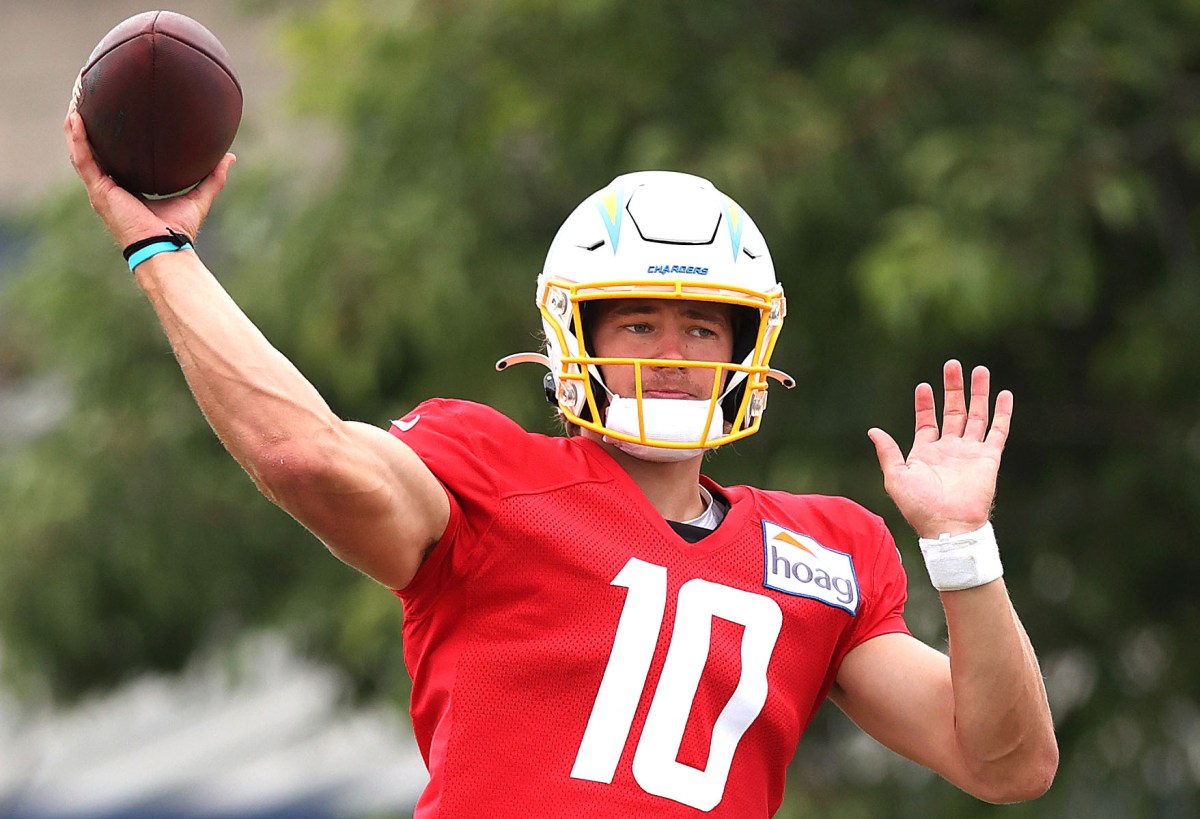 #New system could lead to big boost for Chargers offense