The NAACP’s leader in Portland is describing his city’s two months of nightly protests as “largely a white spectacle” — caused by antifa and other left-wing activists — that has co-opted the Black Lives Matter movement.

The Rev. E.D. Mondainé, in an op-ed for The Washington Post, hit hard on what he calls privileged white Americans “with their own agendas” and pleads for an “immediate refocusing” on the true reason for the demonstrations — an end to racial injustice and inequity.

Americans took to the streets after the police killing of George Floyd in what Mondainé describes as “a nationwide reckoning with the original and savage crime of slavery.”

“That monstrous crime has finally caught up with us as a nation. I do not believe it is a time for spectacle,” he writes.

“Unfortunately, ‘spectacle’ is now the best way to describe Portland’s protests. Vandalizing government buildings and hurling projectiles at law enforcement draw attention — but how do these actions stop police from killing black people?,” he writes. “What are antifa and other leftist agitators achieving for the cause of black equality?”

Mondainé criticizes the Trump administration for sending federal troops to Portland to counter what he calls “mostly white anarchists.”

“There is more at stake here than who appears most often on nightly TV broadcasts,” he writes. “Right now, there are unmarked, unnamed federal forces kidnapping our citizens off the streets without justification or authority.”

Ultimately, Mondainé thanks “our white brothers and sisters” for their support, but asks them to consider whether their actions are “to further the cause of justice” or “are simply for show.”

“Is this another example of white co-optation?” he asks. 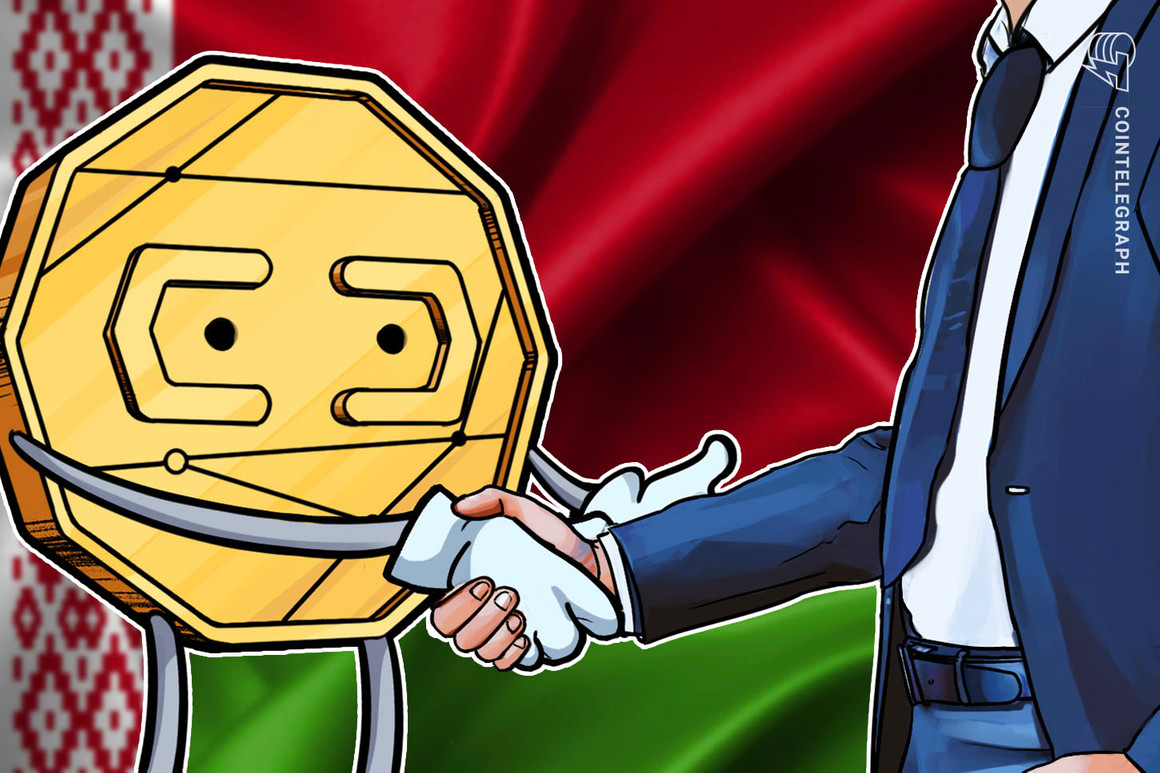 # Expect even more oversight of crypto from regulators, says eToro