“Pope Francis speaks out at Vatican about George Floyd killing”

Pope Francis reacted Wednesday about the “tragic” death of George Floyd, saying “we cannot tolerate or turn a blind eye to racism” and called for a national reconciliation amid the violent protests that have roiled the US since the killing.

“Dear brothers and sisters in the United States, I have witnessed with great concern the disturbing social unrest in your nation in these past days, following the tragic death of Mr. George Floyd,” Pope Francis said during his weekly Angelus prayer, CNN reported.

“My friends, we cannot tolerate or turn a blind eye to racism and exclusion in any form and yet claim to defend the sacredness of every human life,” he continued.

“At the same time, we have to recognize that the violence of recent nights is self-destructive and self-defeating. Nothing is gained by violence and so much is lost,” the pontiff said.

Pope Francis said he was praying “for the repose of George Floyd and all those who have lost their lives as a result of the sin of racism’’ and extended his condolences for all those who grieve their loss. 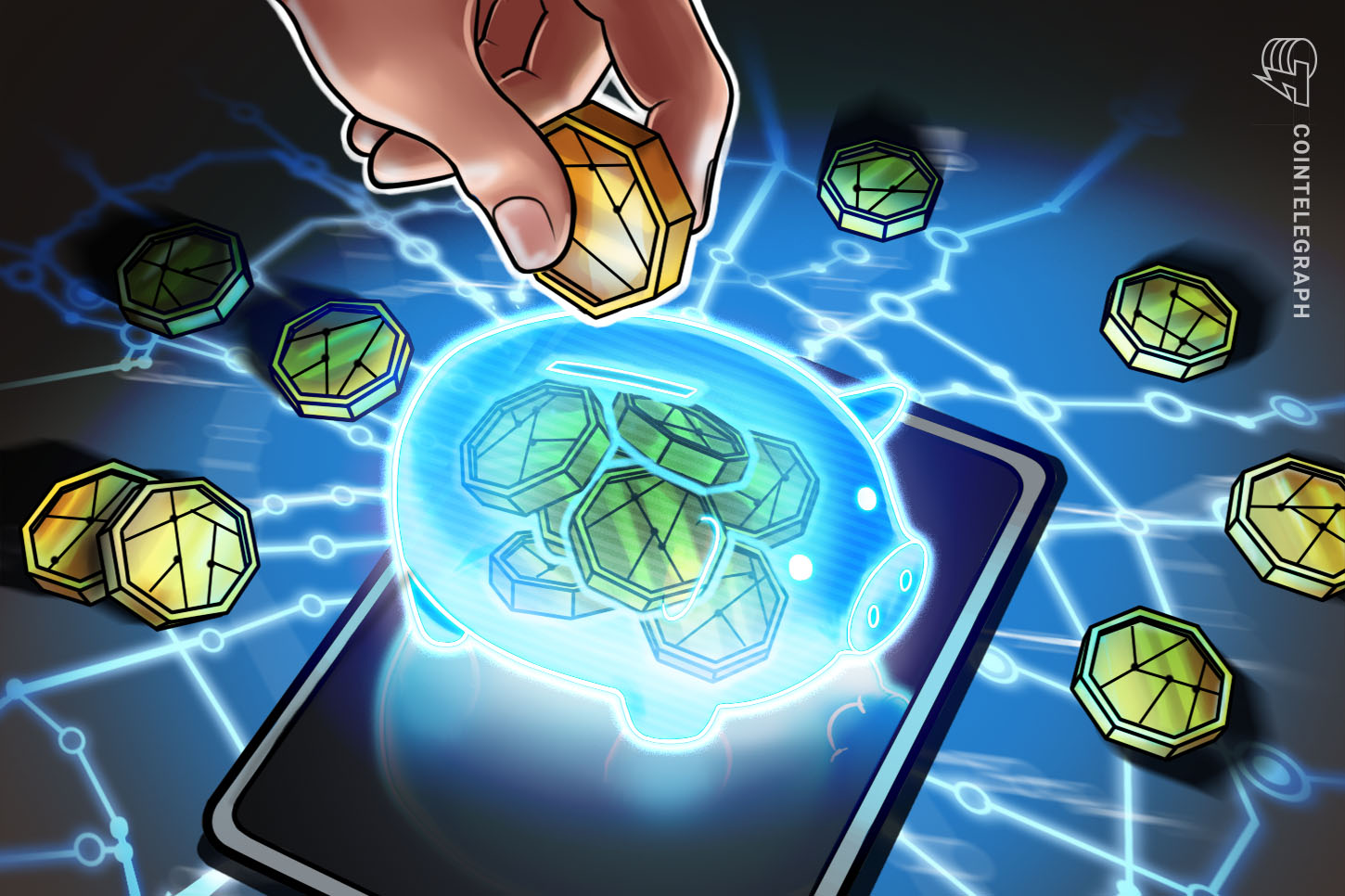