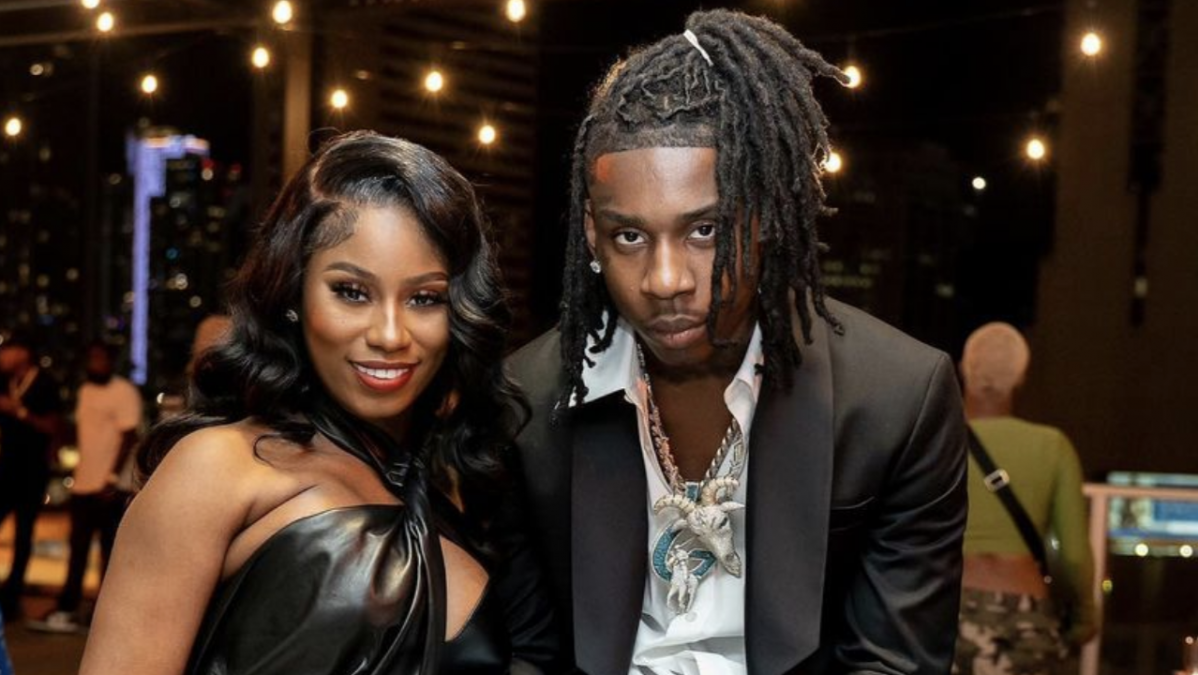 Instagram
Atlanta, GA – Polo G’s mother, Stacia Mac, puts the Mac in MAC-10. She took to Instagram on Thursday (September 2) in a since-deleted post recounting the frightening experience of having multiple intruders break into her Atlanta mansion but returning fire and forcing them to flee the scene.

Fortunately for Stacia Mac and Polo G, the rest of their family is safe and sound as nobody was hurt during the home invasion which saw intruders break down her basement door.

“I recently had an attempted break in at my home,” she revealed. “At least three men attempted to break in (you’ll hear the assailant on camera say ‘y’all ready?!’ ) In real time on my camera I witnessed as an intruder kicked in my basement door. While multiple intruders flocked to other entry points of my home. I began to open fire upon them.

“My family is safe, by God’s grace. In this situation you have only two choices; Fight or flight. I refused to be a victim in my home! I will not rest until I know WHO is responsible.”

Stacia Mac is also offering a $10,000 reward for anyone that can provide information regarding the identity of any of the intruders.

As a result of the harrowing incident, Polo G has installed 24-hour security at the Atlanta home to protect his mother and family. Polo purchased the estate as a gift to his mom, who also doubles as his manager, in February.

#The Republic of Sarah Canceled at The CW 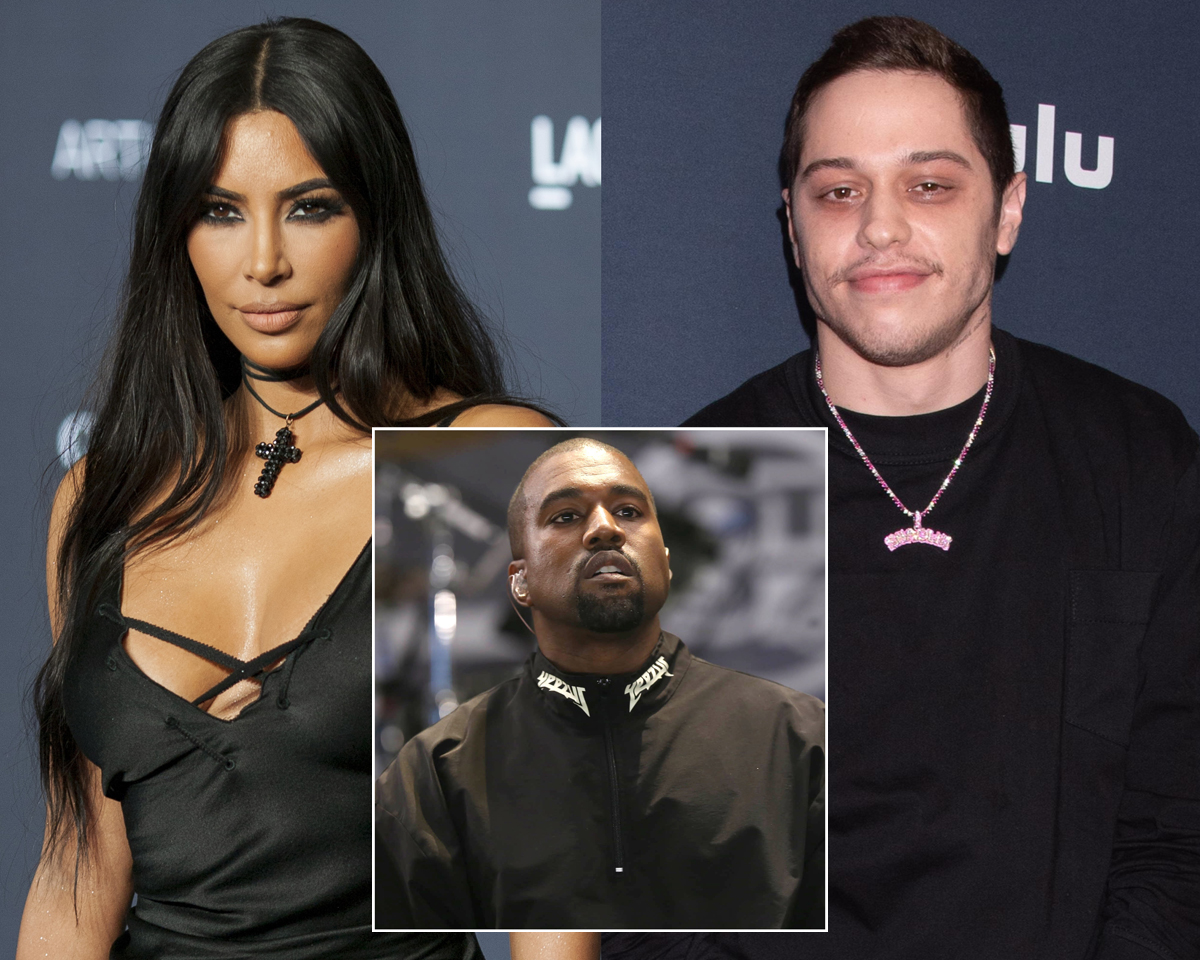