French police unionists demonstrate with a banner reading “No police, no peace” down the Champs-Elysee avenue in Paris, France.
AP

PARIS — French police defied a ban on mass gatherings to protest what they see as a lack of government support, marching shoulder to shoulder on Friday on the Champs-Elysees to show their anger against new limits on arrest tactics and criticism of racism in their ranks.

France this week announced a ban on chokeholds is part of government efforts to stem police brutality and racism in the wake of global protests over George Floyd’s death in the US. But police have especially taken issue with any implication of systemic racism among French police.

Interior Minister Christophe Castaner said earlier this week any “strong suspicion” of racism would be punished, in response to investigations into racist comments on closed Facebook and WhatsApp groups for police.

Friday’s protest was small but highly visible, with honking, flags and blue smoke blowing under rainy skies. As officers marched close together, with hardly a mask in sight, Paris police issued a bulletin confirming that anti-police protests planned this weekend were banned because of the coronavirus pandemic.

Friday’s group walked unimpeded to the interior ministry, which is next to the presidential palace and has been barricaded against demonstrators since the 2018 yellow-vest protests that frequently ended in violent clashes. Uniformed guards appeared startled at the arrival of the protest but did not intervene. After a minute of silence for dead police officers, they sang the French national anthem, spoke briefly and dispersed.

“French police are the most controlled in the world, so when there are certain lapses by a tiny minority, don’t stigmatize all police,” said Fabien Vanhemelryck of the Alliance union. He accused politicians of responding hastily to a crisis in the United States “that has nothing to do with us.”

Police unions met Thursday and Friday with Castaner to discuss changes to police tactics after the minister announced Monday that police would no longer be taught to seize suspects by the neck or push on their necks. Castaner stopped short of banning another technique — pressing on a prone suspect’s chest — that also has been blamed for leading to asphyxiation and possible death.

Such immobilization techniques have come under growing criticism since Floyd’s death. But French police say the new restrictions go too far.

“He doesn’t even know what he’s talking about,” said Jean-Paul Megret, another police union leader. “Sometimes you can’t just ask people to follow you to be arrested. Every day, you’re dealing with people who are completely insane.”

Unions floated the idea this week of widening the use of stun-guns, which are only available to a handful of specialized officers.

France has seen several anti-police protests sparked by Floyd’s death and another is planned Saturday. Friday’s protest began on the Champs-Elysees avenue, which was repeatedly the scene of violence between police and the “yellow vest” protesters last year.

Website Streetpress published a string of offensive messages that it said were published within the group, though acknowledged that it is unclear whether the authors were officers or people pretending to be police. Some of the reported comments mocked young men of color who have died fleeing police.

Separately, six police officers in the Normandy city of Rouen are under internal investigation over racist comments in a private WhatsApp group. Both incidents have prompted public concerns about extreme views among French police.

#‘Star Wars: From a Certain Point of View’ Sequel Focuses on the Untold Stories Set During ‘The Empire Strikes Back’

#We could probably all use a candle that smells like pickles 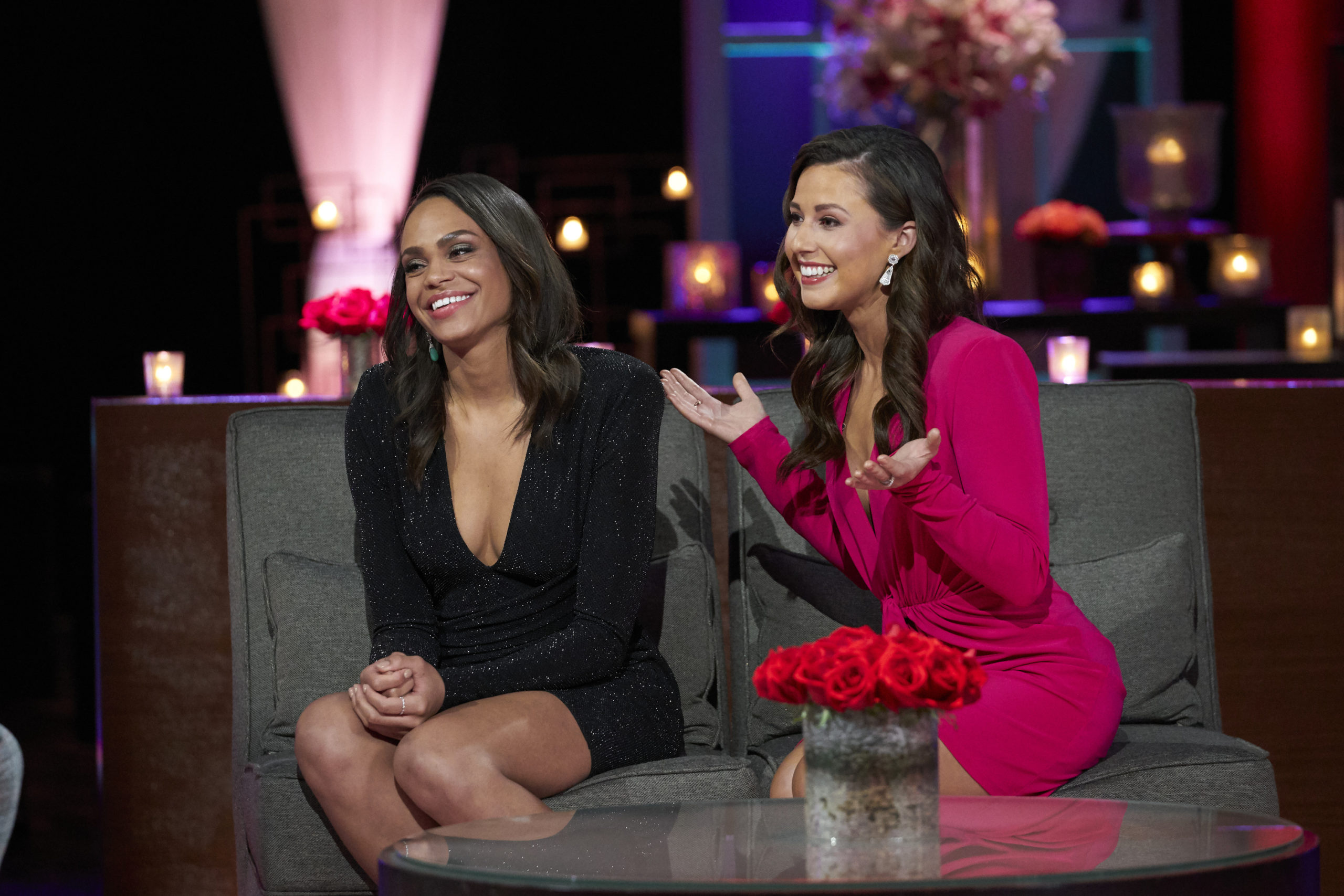