The Post’s Drew Loftis evaluates all the relevant fantasy football news ahead of Week 11 of the 2020 NFL season.

Facing a Chargers team that has a knack for letting opposition stay in games. A relatively healthy group of receivers, however mediocre, will help. A DFS tourney option, paired with Jamison Crowder.

Another escape hatch if you had planned on starting Jameis Winston. Dalton is in line to return from a concussion/COVID, and he has a flurry of weapons to exploit. He won’t be Dak Prescott, but he shouldn’t be, say, Philip Rivers bad.

Kenny Golladay’s status is still up in the air. Regardless, both could eat against Carolina. Expect Detroit to target CB Troy Pride Jr., who has the worst PPF players rating of any expected starters this week.

The Browns rank next-to-last in points yielded to opposing tight ends. Have twice given up more than 30 PPR points tto TEs in a single game.

Rodgers is averaging better than 23 fantasy points a game, but that is higher than any QB has scored against the Colts — who have allowed more than 20 just twice.

He has largely been disappointing, yet ranks 11th among RBs in PPR scoring. Nevertheless, the Saints are second-toughest vs. fantasy RBs and haven’t allowed a rushing TD by an RB since Week 4.

He has been erratic — single digits in three of past six games. Now, he could be shadowed by CB Carlton Davis, which isn’t the end of the world, but doesn’t really help against a fairly stiff pass defense.

Could draw coverage mostly from Jalen Ramsey, which would leave Chris Godwin open to have a big week. And with Rob Gronkowski also in a nice matchup, Evans could get pushed down priority list.

#3 bets BMW is making to evolve for the future 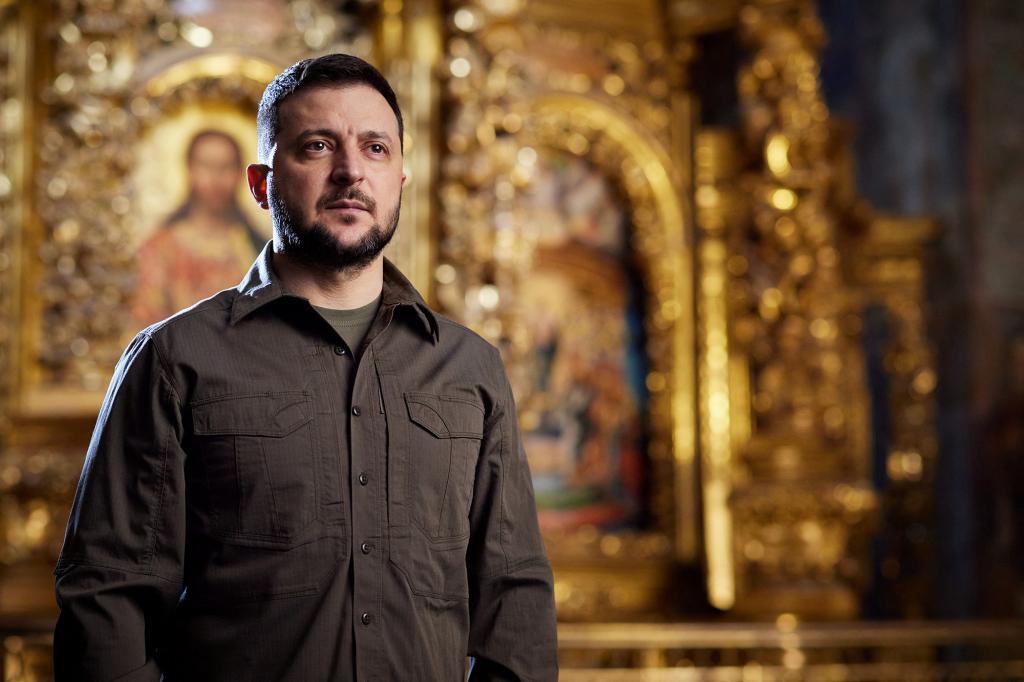 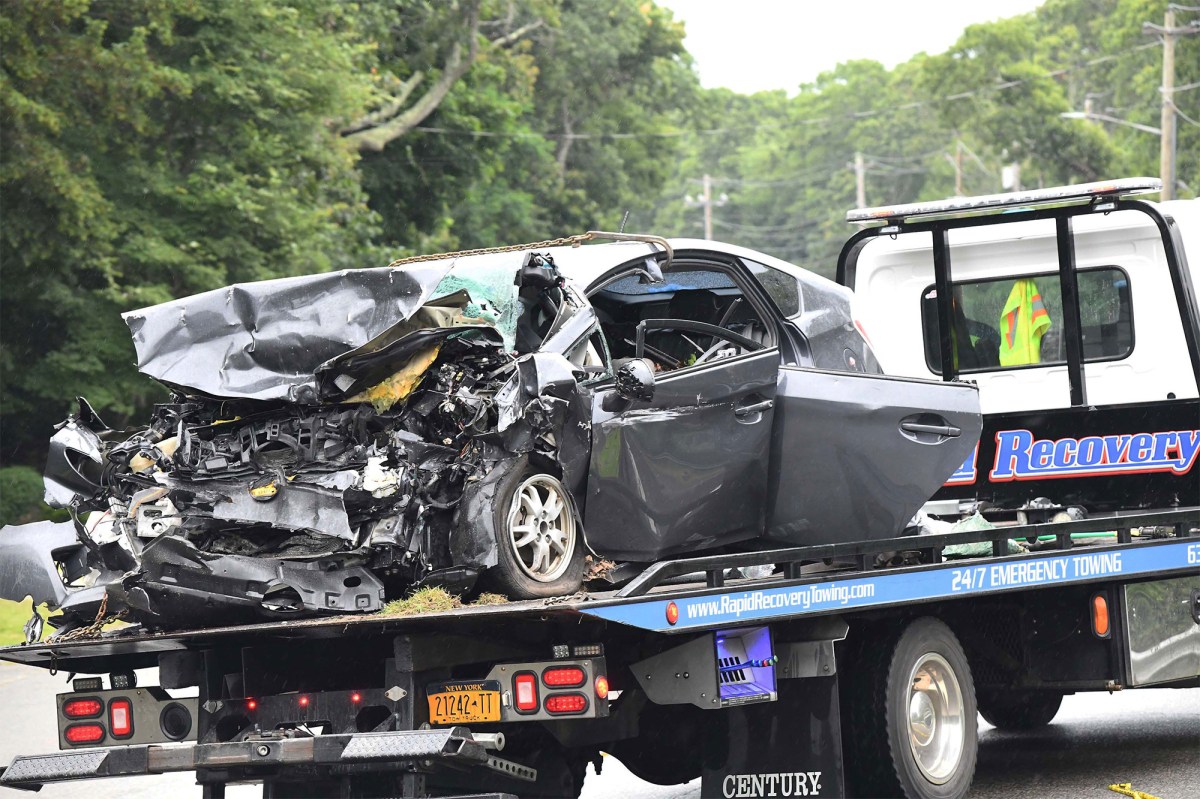 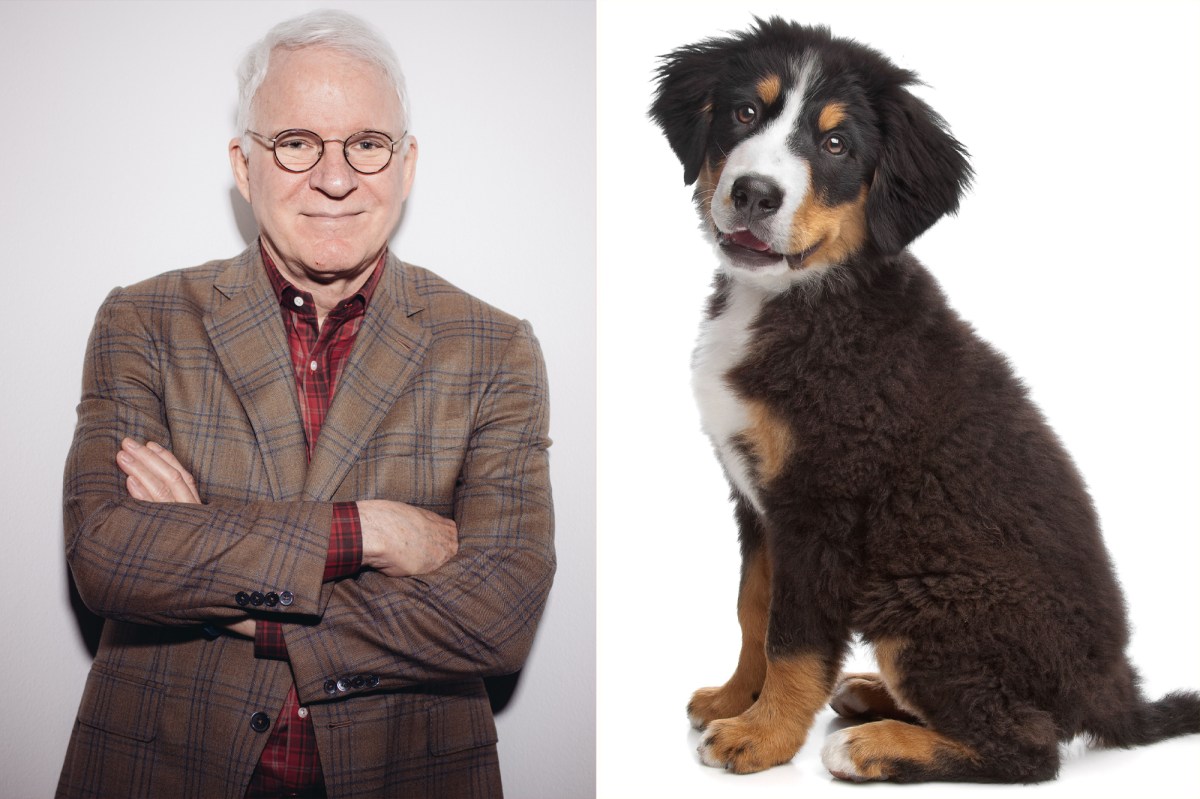 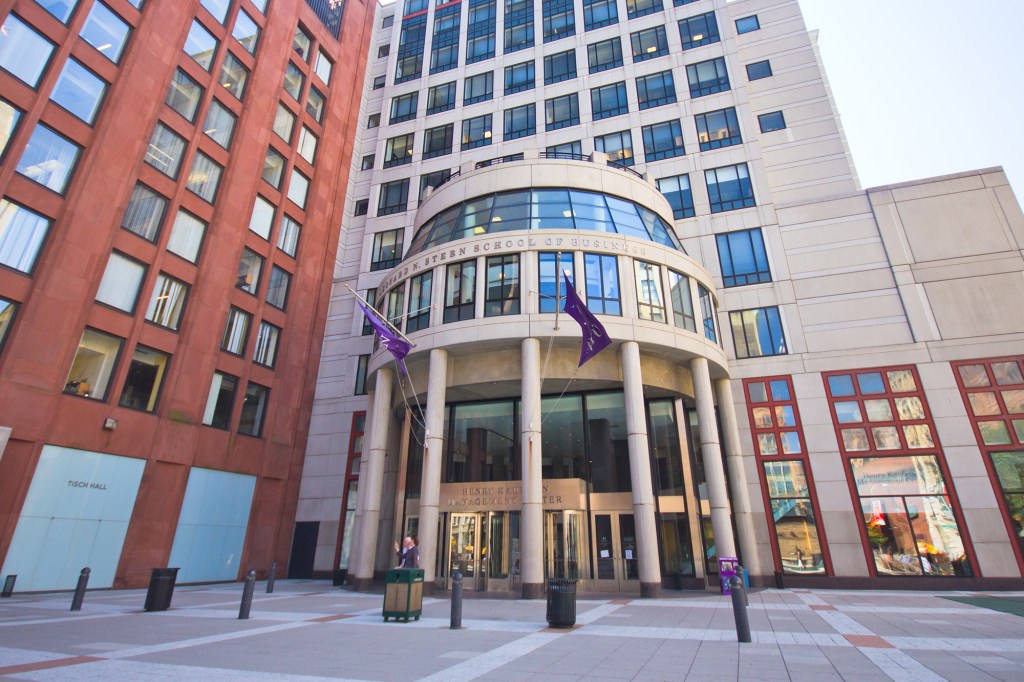 #NYU, other top US schools, evacuated over bomb threats