“#
PlatinumGames’ fifth ‘Platinum 4’ announcement ‘smaller in scale,’ but something ‘fans will get a kick out of’ ”

“This is something that we’ve had in the works for a while,” says Hideki Kamiya. 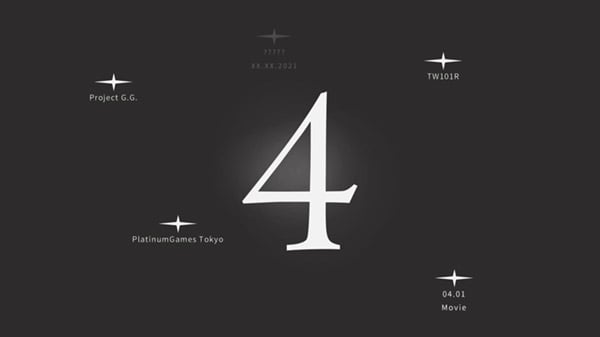 The fifth “Bonus Stage” announcement part of PlatinumGames’ “Platinum 4” series will be “a little smaller in scale,” but something “fans will get a kick out of,” PlatinumGames co-founder Hideki Kamiya told VGC.

“We want to reveal it at the right time, but what we can say at the moment is that this was always intended as the ‘Platinum Four,’ so I think that the expectations should be for something extra,” Kamiya said. “That being said, this is something that we’ve had in the works for a while.”

The announcement was previously planned for 2020 but the date on the Platinum 4 website has since been updated to 2021.

Kamiya commented, “We wanted to get this out a little sooner, but then the coronavirus happened, which I know is a common excuse, but we hope that when we can start talking about it, it will bring a smile to our fans’ faces and we’ll get a good reaction like, ‘ah, we love those Platinum guys!’”

On the topic of whether this will be a major announcement or not, Kamiya said, “If we had to choose one end of the spectrum, then I’d probably say it’s something a little smaller in scale. But it’s still something I’m hoping fans will get a kick out of.”

# Blockchain companies can’t afford to stay on the patent sidelines

#Is it renewed, canceled by HBO Max? 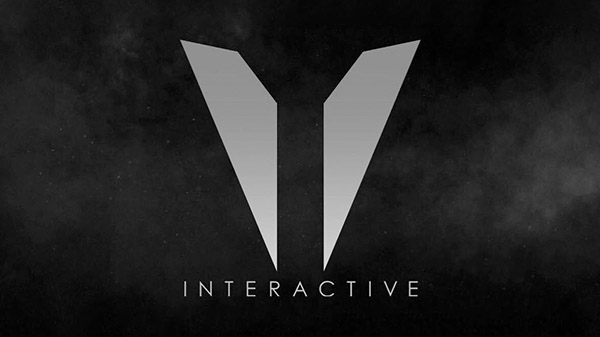 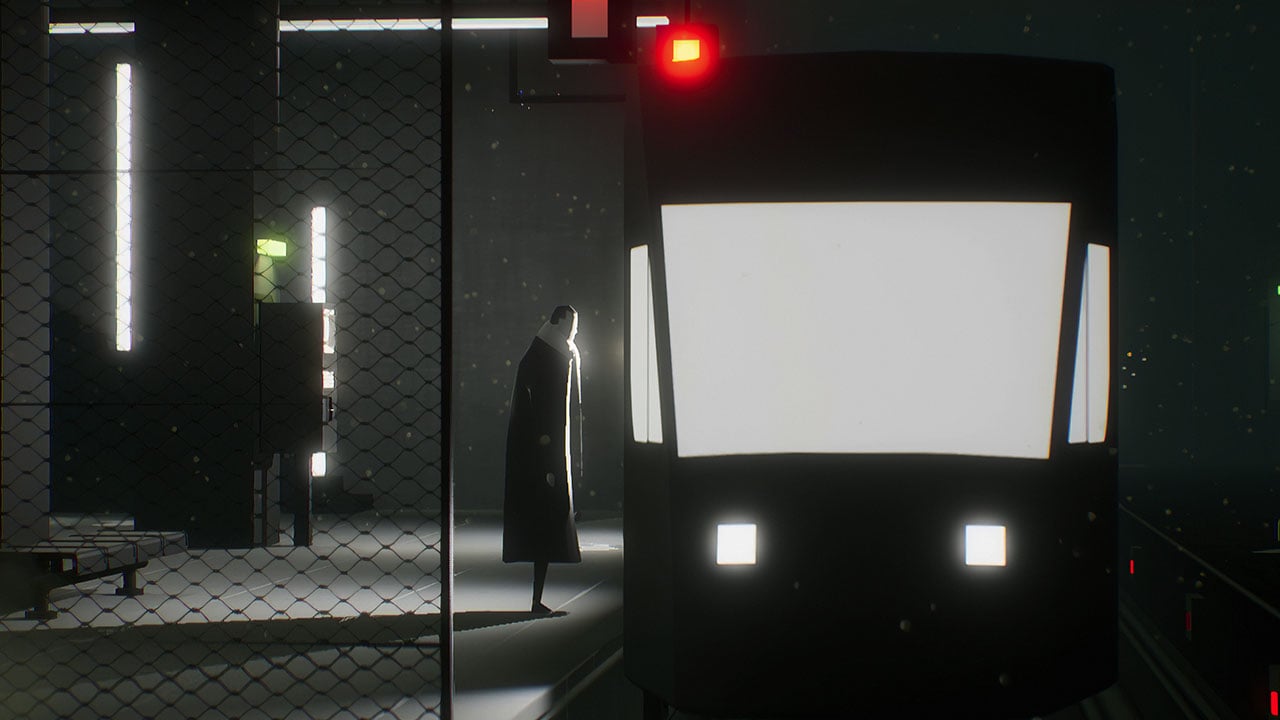 #The Plane Effect coming to PS4, Xbox One on December 2