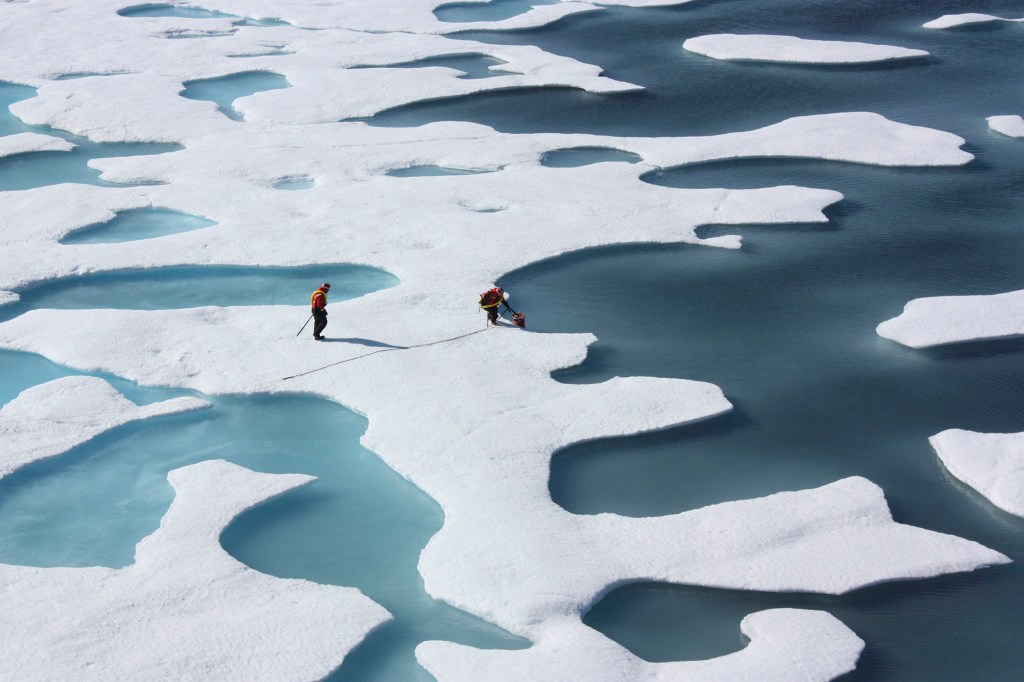 The crew of the U.S. Coast Guard Cutter Healy, in the midst of their ICESCAPE mission, retrieves supplies in 2011. 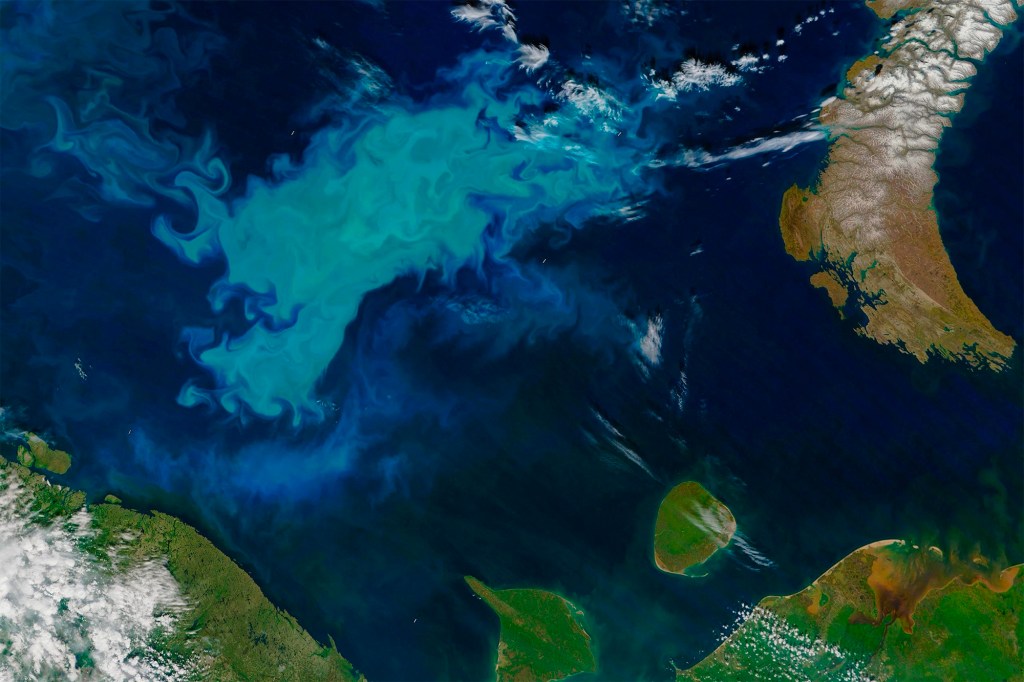 A phytoplankton bloom in the Barents Sea turned surface waters a milky blue in July 2016. 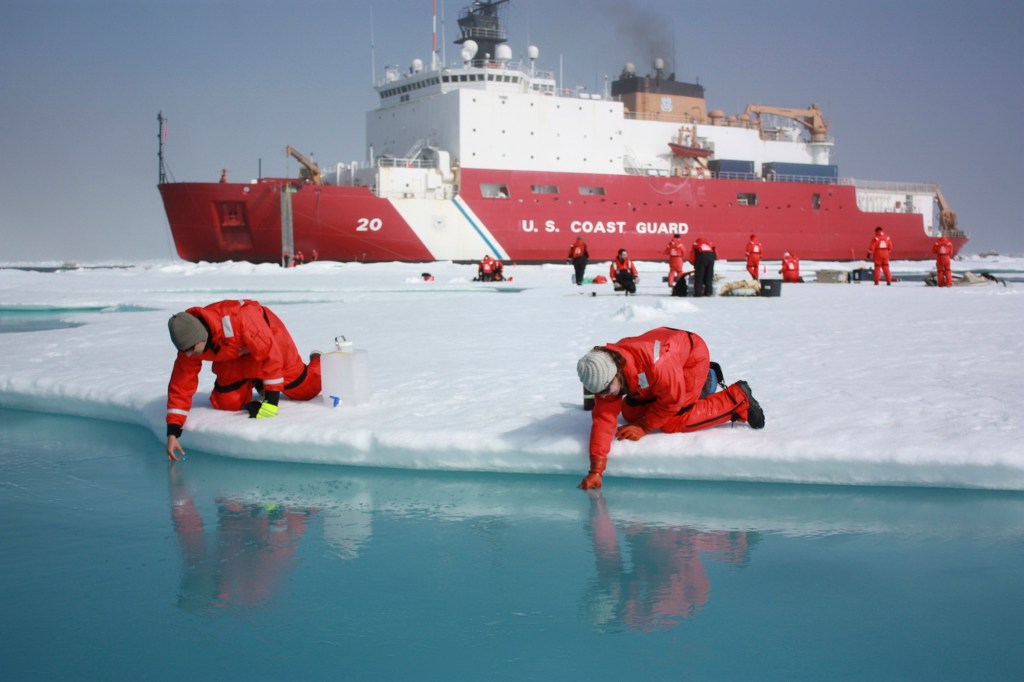 Scientists Jens Ehn (L) and Christie Wood scoop water from melt ponds on sea ice in the Chukchi Sea in the Arctic Ocean.

Just wait until the scene in which a nympho gets…

A new study from researchers at Stanford University reports massive blooms of phytoplankton have dramatically enhanced the Arctic Ocean’s ability to soak up carbon dioxide.

Published in Science Magazine, the study found that the growth of the tiny algae had increased by 57 percent between 1998 and 2018.

Using a new ocean color algorithm, the team from the college’s Department of Earth System Science combed over a collection of measurements of the green plant pigment chlorophyll.

The data — taken around the clock by satellite sensors and research cruises — was not easily obtained, as phytoplankton have adapted to the Arctic’s extremely low light.

The researchers found the rise in net primary production (NPP) of the phytoplankton, or how fast plants and algae convert sunlight and carbon dioxide into nutrients, was “driven primarily by increased phytoplankton biomass,” likely due to an influx of newly introduced nutrients.

They theorized that the potential source of these nutrients could be other oceans or the Arctic’s own depths.

Despite NPP increases initially only being linked to melting sea ice, the team observed continued productivity even after melting had slowed around 2009. While the Arctic phytoplankton were once metabolizing more carbon over more open water because of changes in ice levels, they have now become more clustered.

These conclusions reportedly suggest that the ocean could “support higher trophic-level production and additional carbon export.”

However, there were some issues to note.

Because sea ice is melting earlier in the year, the phytoplankton ballooning may have been out of sync with the rest of the food web. A similar study authored by Université Laval’s Marcel Babin suggests icepack reduction exposing the Arctic Ocean to sunlight promotes the phytoplankton biomass buildup.

In addition, as waters open up, there may be more traffic and the Arctic is taking in more greenhouse gas emissions, of which carbon dioxide makes up the vast majority.

Arrigo said that while the Arctic Ocean is absorbing more carbon, he didn’t believe it would be able to “help us out of our climate problem.”

Skeptics have largely dismissed fears over man’s impact on global warming, saying climate change has been going on since the beginning of time. They’ve also claimed the dangers of a warming planet are being wildly exaggerated and question the impact that fossil fuels have had on climate change.

#Invasive hedgehogs and ferrets habituate to and categorize smells

#Fifteen killed in brutal attack on indigenous village in Mexico 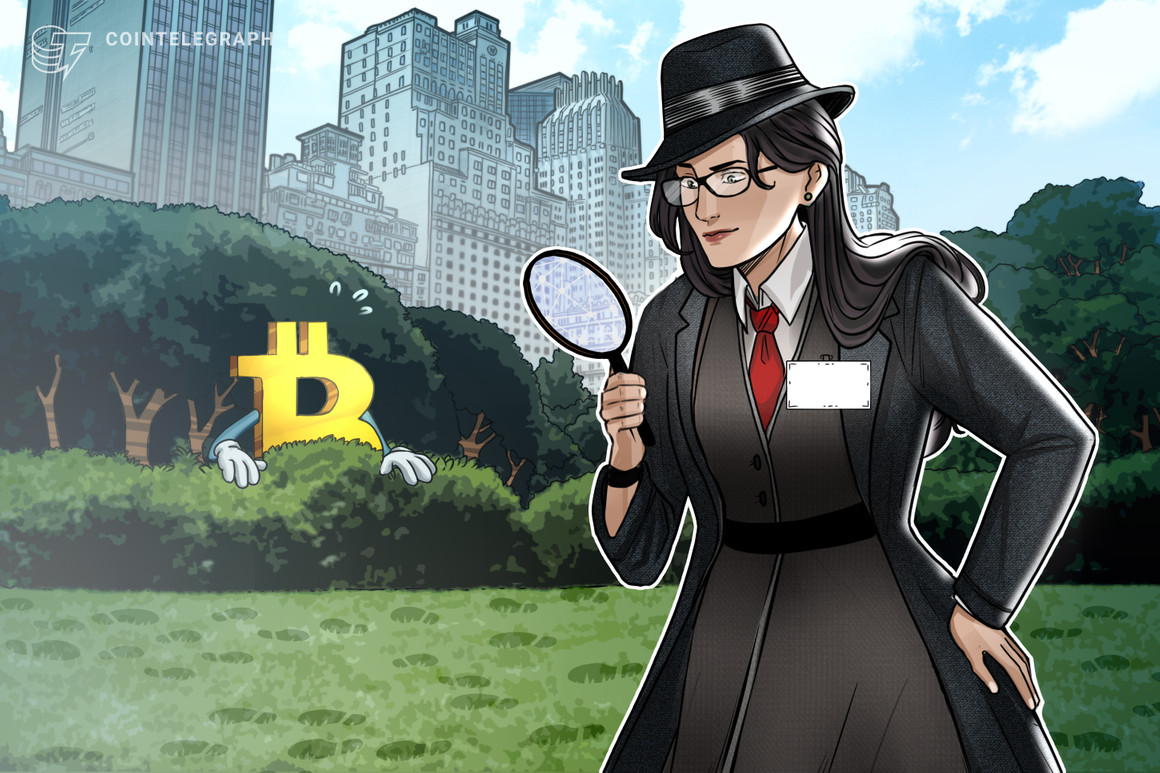 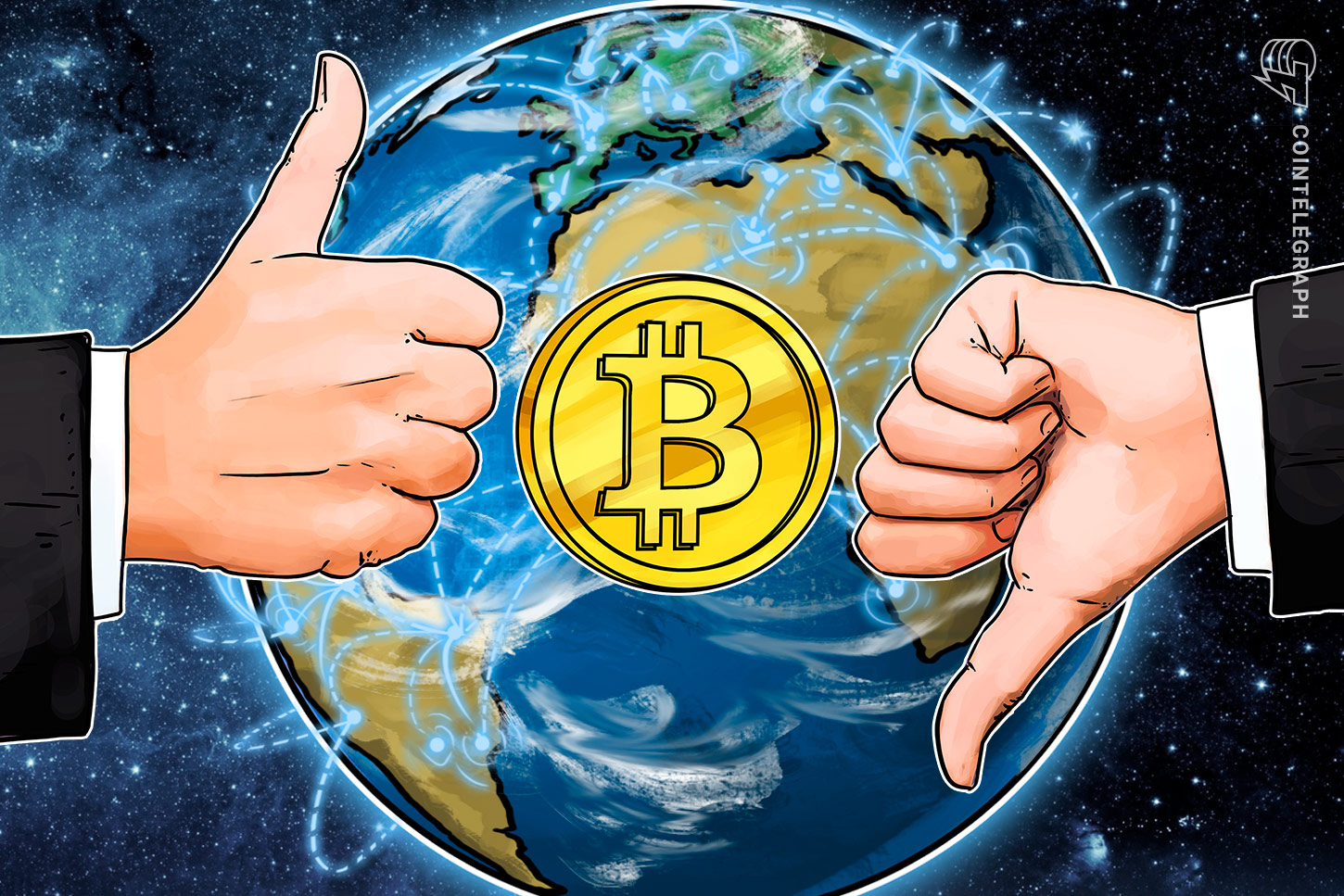 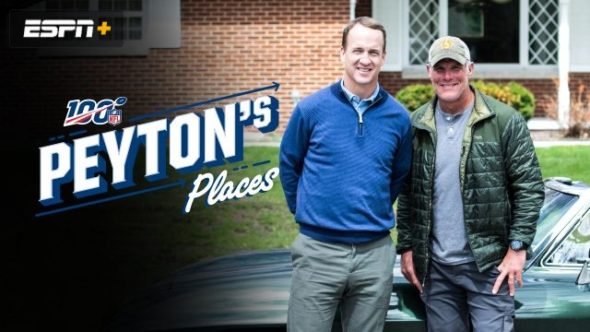