CROMWELL, Conn. — Sure, there are 36 holes still to play.

Sure, there’s a star-studded leaderboard to overcome in the next two days.

Sure, he’s won just two tournaments in the past seven years.

And sure, he’s 50 freaking years old.

But the Travelers Championship is Phil Mickelson’s to win.

Mickelson, who turned 50 on Tuesday, takes a one-shot lead into Saturday’s third round at TPC River Highlands after shooting a 7-under 63 on Friday to get to 13-under par.

Right behind Mickelson are 23-year-old Will Gordon, who’s playing in his eighth career PGA Tour event and posted an 8-under 62 on Friday, and Mackenzie Hughes, who followed his 10-under 60 in the first round with a more modest 68 on Friday. Both are 12-under.

Rory McIlroy — who was grouped with Mickelson and Bryson DeChambeau for the first two rounds — Xander Schauffele, Marc Leishman, Brendan Steele, Brendan Todd and Brian Stuard are all 9-under. Ten players are four shots back at 8-under — including DeChambeau, Zach Johnson, 2014 Travelers winner Kevin Streelman and Viktor Hovland.

But the day — and the tournament through 36 holes — belonged to Mickelson, who’s trying to accomplish something pretty rare and special: winning a PGA Tour event after turning 50.

Since 2003, just three players have accomplished the feat — most recently Davis Love III, who won the 2015 Wyndham Championship at age 51, Fred Funk at the 2007 Mayakoba Classic and Craig Stadler at the 2003 B.C. Open.

“It’s special to win anytime, regardless of age,’’ Mickelson said after his round. “But it would be a great accomplishment. It was a fun day. I had a great session with [swing coach] Andrew Getson earlier this week, and we keyed in on something that just kind of calmed me down and felt like I could strike it a little bit better.

“It’s only two rounds, but it’s been very positive.’’

“This is refreshing for him, playing this way and seeing some putts go in,’’ Getson told The Post.

Hitting fairways, too. As the golf world knows, that’s not usually a strong point for Mickelson. Yet he missed just three fairways Friday and hit 14 of 18 greens in regulation.

Mickelson got hot on the back nine with three consecutive birdies — the first of which came on the par-5 13th, where he left his 19-foot eagle putt nearly seven feet short but made the birdie putt.

That buoyed him on the next hole, as Mickelson piped his drive further down the fairway than either McIlroy or DeChambeau and buried a 32-footer for birdie. His birdie on 15 tied him for the lead and a birdie on 18, where he stuffed his approach shot to inside three feet, gave it to him outright.

Mickelson called a six-foot putt for birdie on 13 a key to his round.

“It was a huge putt for me because I hit a perfect 3-wood on a difficult tee shot for me — I’ve got water right, out-of-bounds left, and it’s a slice wind,’’ he said. “Then I hit a beautiful little running 4-iron right on the edge of the green where I wanted, but I hit a bad first putt.

“When you play the hole the way you want to and you walk out of that par-5 with a par, it’s very discouraging. But I made a difficult breaking six-footer and it just kept my momentum going. Sometimes a little thing like that can really keep the round going or take away. That was a really big putt for me.’’

Something else Mickelson has done the past two days: not try to chase the gargantuan length off the tee of the bulked-up DeChambeau and McIlroy, two of the longest hitters in the game. Mickelson, by his own admission, has been smitten with length over the course of his career.

“I tried in L.A. to match it with Brooks [Koepka] and Bubba [Watson] — those guys are long,’’ Mickelson recalled of the Genesis Open in February. “I was trying to swing hard, and I ended up missing the cut. I learned from that. I said, ‘OK, I’m going to play this golf course [TPC River Highlands] a certain way.’ ’’

Through two days, he’s played it better than anyone else.

#Disney Parks Coronavirus Updates: What Rides Will Be Available, New Agreement with Employee Union, and More 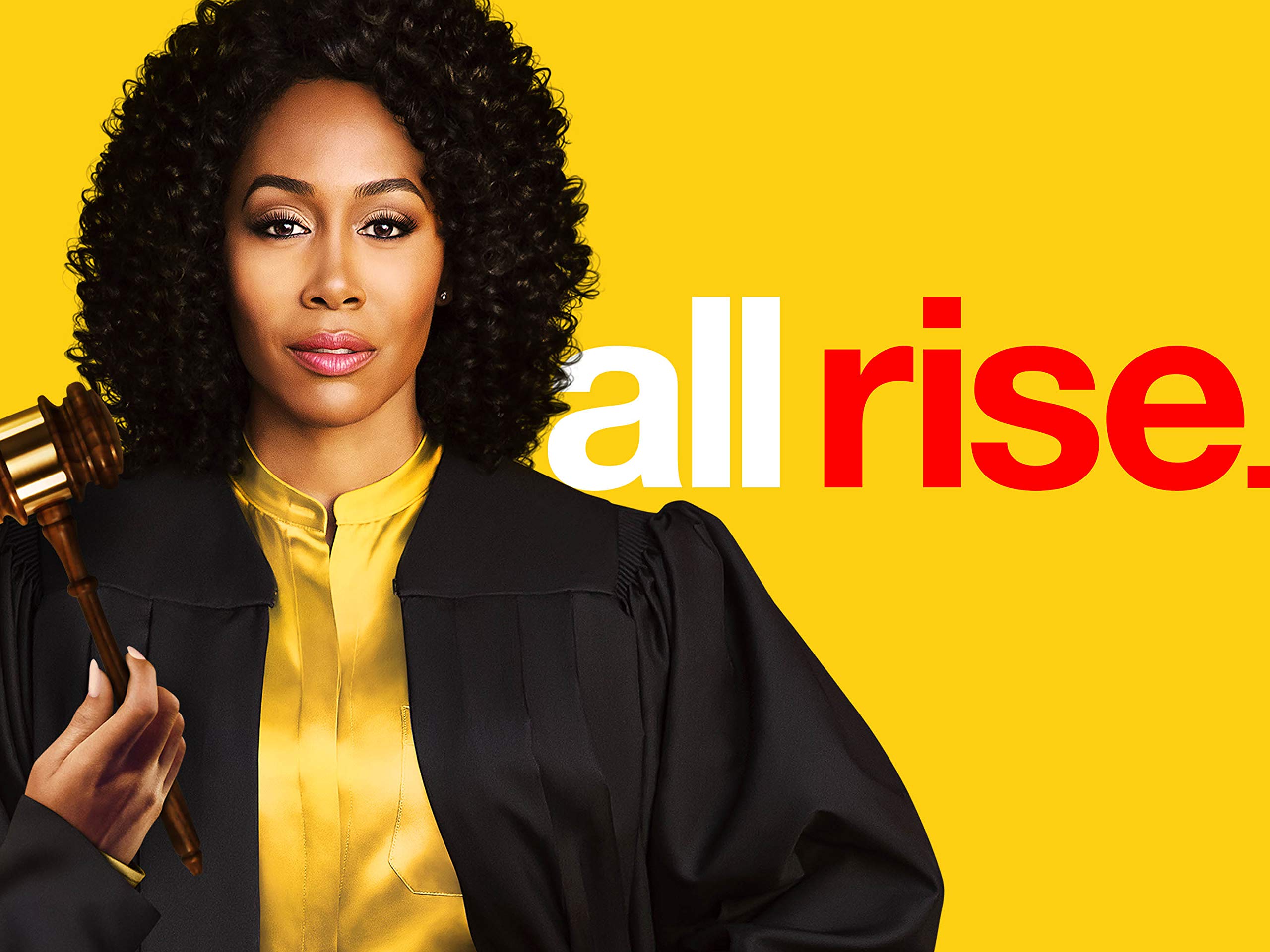 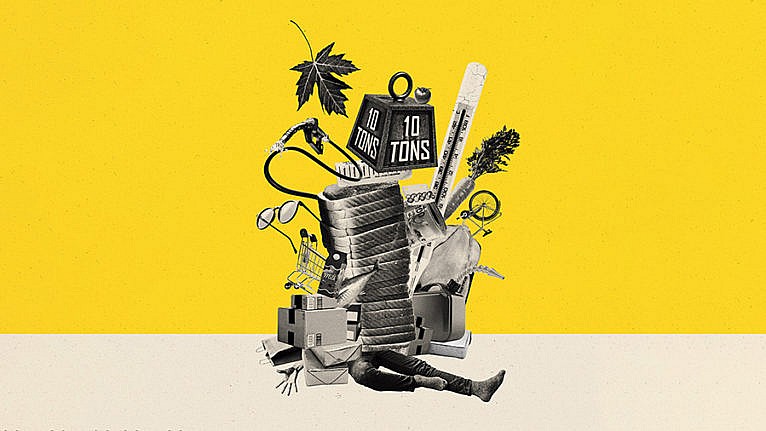