Inspired by the ’90s series Doogie Howser, M.D. starring Neil Patrick Harris, Peyton Elizabeth Lee is doing the rounds in the first trailer for the Disney+ coming-of-age dramedy Doogie Kamealoha, M.D. As a 16-year-old medical prodigy, Lahela “Doogie” Kamealoha must learn how to balance her medical career with life as a regular teenager.

“With the support of her caring and comical ‘ohana (family) and friends, Lahela is determined to make the most of her teenage years and forge her own path,” states the show’s description.

Filmed on location in O’ahu, Hawaii, the trailer makes it clear that the show is not set in the same universe as the original series. “She’s like a real-life Doogie Howser! That’s why we call her Doogie,” states one of Lahela’s co-workers.

As she balances working alongside her mother (Kathleen Rose Perkins) with basic teenage dilemmas, such as having a crush on a boy, her father (Jason Scott Lee) has concern over her work/life balance. “I think she just needs room to make mistakes like all teenagers. I’m afraid she’s missing out,” he says. Despite feeling like her knowledge is a “superpower,” Lahela feels the same way. “I’m a doctor now, and it’s not fair that I get all that pressure but none of the fun,” she says. But, she’s up for the challenge, stating, “I just feel so ready for everything.” 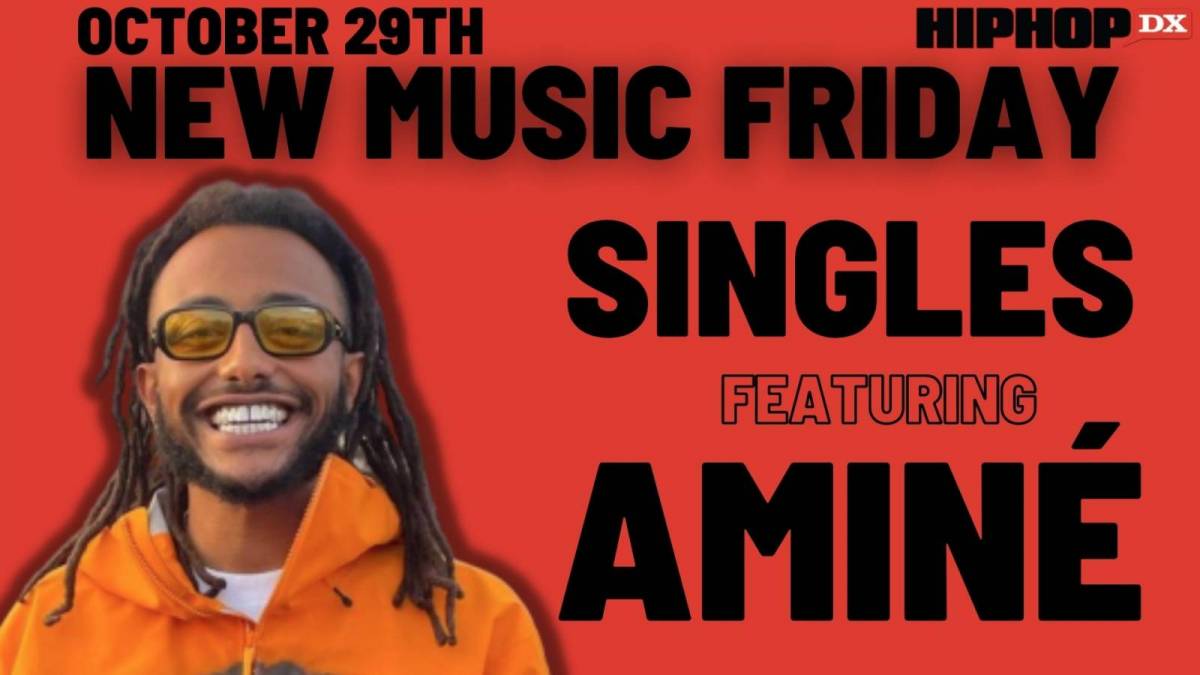 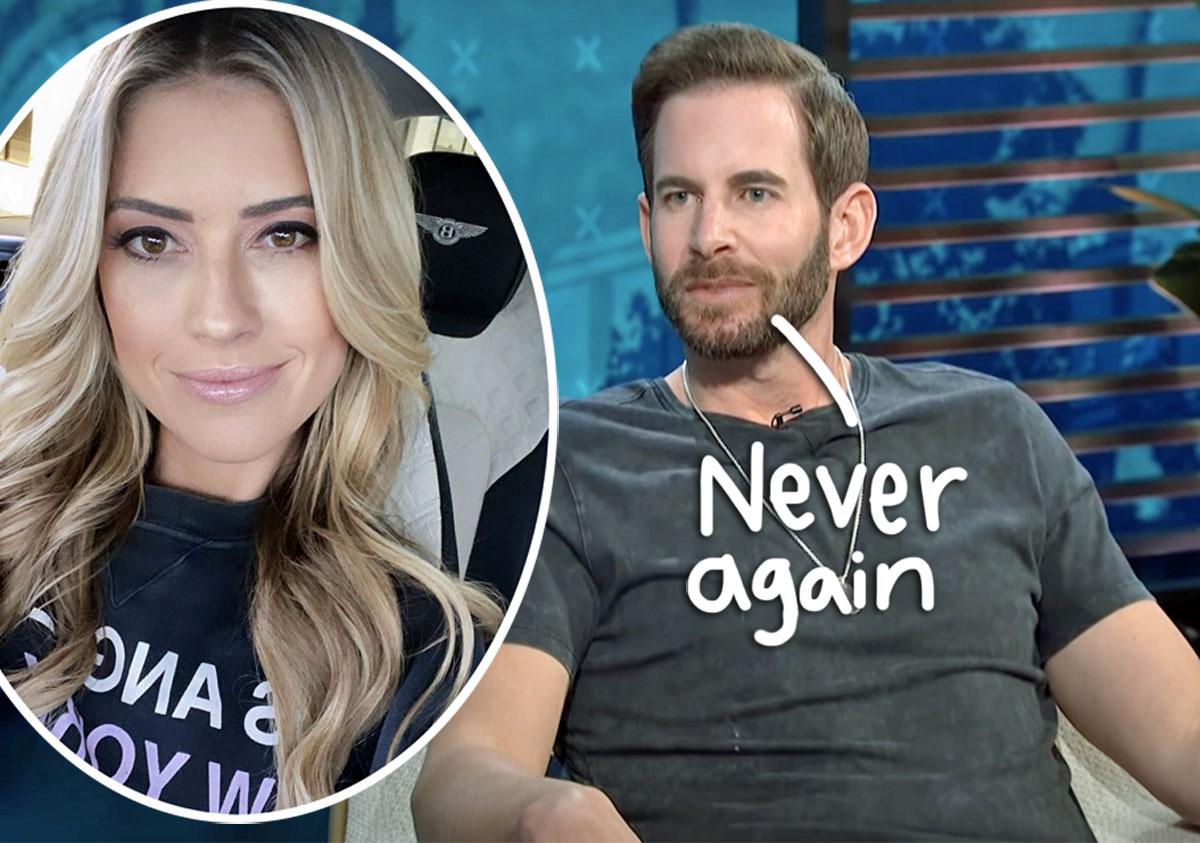 #Tarek El Moussa Finally Opens Up About THAT Flip Or Flop Fight With Christina Haack: ‘Choice Words Were Said’