“#Peter Dinklage Takes the Lead in The Toxic Avenger Remake”

Peter Dinklage has locked down his next big gig. The former Game of Thrones actor has been tapped to headline The Toxic Avenger reboot, which is currently in the works at Legendary Pictures. Macon Blair (I don’t Feel at Home In This World Anymore) has been tapped to direct the movie, which will reimagine the 1984 Troma flick for modern audiences.

According to multiple reports, Peter Dinklage has closed a deal to star in The Toxic Avenger. No other cast members have been revealed at this time. The reboot is being positioned as a subversion of the superhero genre, with comparisons being made to Deadpool. Lloyd Kaufman and Michael Herz, who directed the original, are on board as producers. A logline for the movie has been revealed as well, which reads as follows.
RELATED: Toxic Avenger Reboot Locks in I Don’t Feel at Home Director Macon Blair

“When a struggling everyman is pushed into a vat of toxic waste, he is transformed into a mutant freak who must go from shunned outcast to underdog hero as he races to save his son, his friends and his community from the forces of corruption and greed.”

The Toxic Avenger was one of the early hits for Troma, a studio known for making ultra-low-budget genre movies. The company was co-founded by Lloyd Kaufman and Michael Herz in the 70s and is still active to this day. Largely thanks to a long, successful run as a midnight movie, the 1984 flick spawned several sequels. 1989’s The Toxic Avenger Part II and The Toxic Avenger Part III: The Last Temptation of Toxie, as well as 2000’s Citizen Toxie: The Toxic Avenger IV, followed. Additionally, the property was adapted as an animated series and even a stage musical. Marvel Comics also produced a series based on the character. With that in mind, Legendary has every reason to think this could work as a modern superhero franchise.

Peter Dinklage has stayed quite busy outside of his work on Game of Thrones. Some of his other credits include X-Men: Days of Future Past, Avengers: Infinity War, Pixels and The Boss. Dinklage has also starred in several acclaimed indie movies in recent years including I Think We’re Alone Now, Three Christs, I Care a Lot and HBO’s My Dinner With Herve. He has also had luck with voice acting, lending his talents to The Angry Birds Movie, Ice Age: Continental Drift and, more recently, The Croods: A New Age.

Macon Blair is known as an actor, having starred in movies such as Green Room, Gold, Hold the Dark and Swamp Thing. Blair made his feature directorial debut with I Don’t Feel at Home in This World Anymore. It won the Grand Jury Prize at Sundance and ultimately sold to Netflix, debuting in 2017. There is no word yet on how soon production could begin on The Toxic Avenger. There is also no indication as to when it might be released, be it in theaters or on a streaming service. We’ll be sure to keep you posted as any further details on the project are made available. This news comes to us via Deadline. #Is Vin Diesel the Latest Guardian to Join Thor: Love and Thunder? 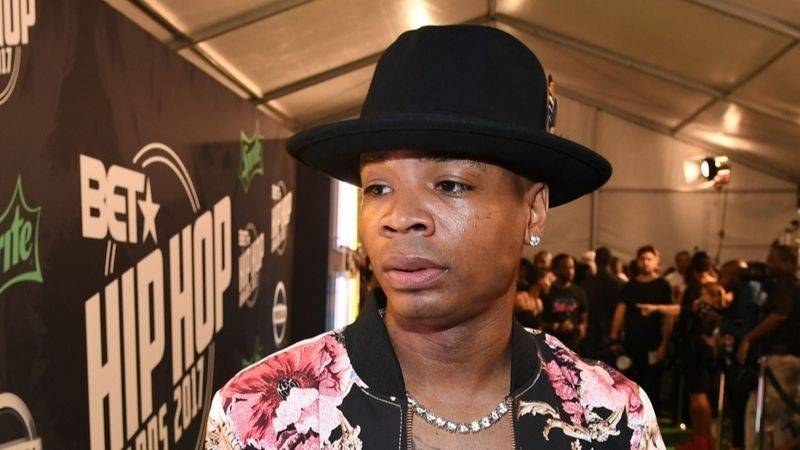