Get ready to see more of Seth MacFarlane‘s foul-mouthed bear! Peacock has given a straight-to-series order to Ted, a spinoff to the previously-released films centering around a living teddy bear and his best friend.

The project hails from UCP, a division of Universal Studio Group and MCR Television. Ted is based on the hit film which is the highest-grossing original R-rated comedy of all time. Overall, Ted and Ted 2 grossed a total of $750 million worldwide.

The new series will be executive produced by MacFarlane and Erica Huggins for Fuzzy Door. No plot details have been unveiled at this time, but the films originally focused on a man named John, played by Mark Wahlberg, who grew up without many friends until his teddy bear magically came to life. The films explored what their bond was like years into the future when John was a fully-grown adult and Ted was anything but an innocent and fuzzy toy. This is the second straight-to-series order from Fuzzy Door after signing an overall development deal with UCP in 2020. Peacock previously announced its series order for The End Is Nye which is hosted by beloved TV scientist Bill Nye.

Stay tuned for additional details about the series, and catch up on Ted’s shenanigans in the films. 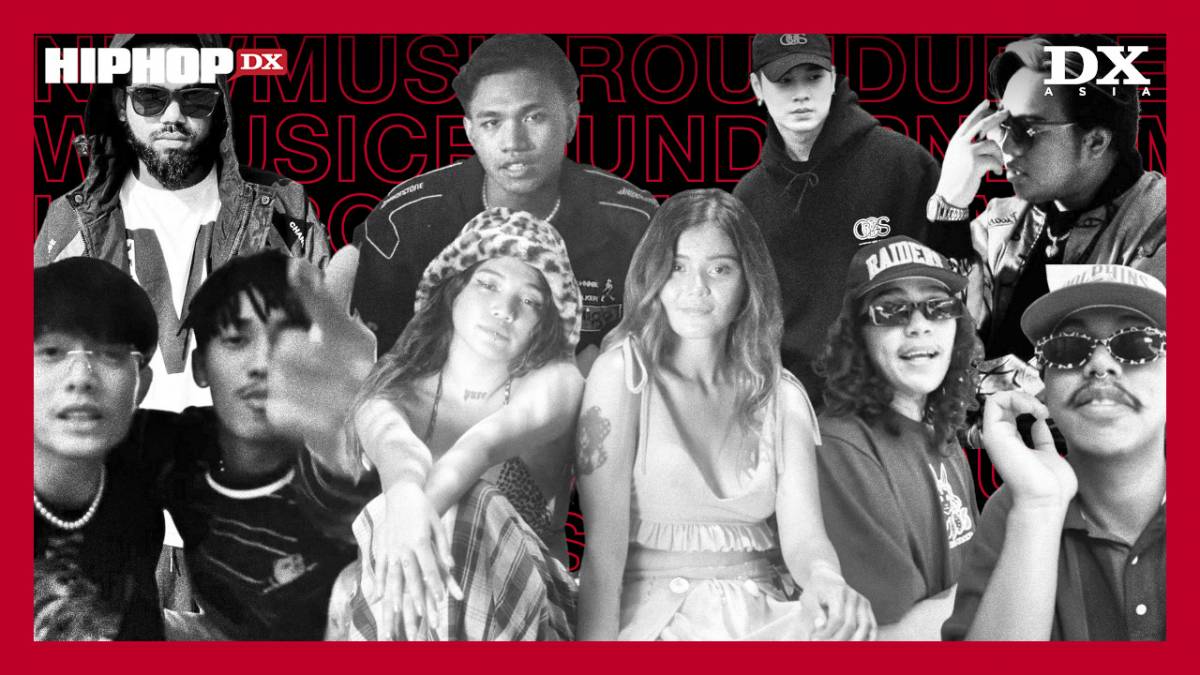 #Watch H.E.R. and Jazmine Sullivan perform at the Super Bowl