“#PAW Patrol Faces Fan Backlash Over Chase the Police Dog, Will He Get the Boot?”

Paw Patrol is facing backlash for its depiction of police. The Nickelodeon children’s cartoon posted a tweet in support of Black Lives Matter in the wake of the international protests last week. While the sentiment was in the right place, many are calling for the cancellation of the fictional police dog named Chase. He frequently says, “Chase is on the case!” and “All in a police pup’s day!” as he goes about being a hero, along with the rest of his crime fighting rescue animals.

Instantly, commenters started joking around by posting things like, “Euthanize the police dog,” and “Defund the paw patrol.” One person even went as far as to post, “All dogs go to heaven, except the class traitors in the Paw Patrol.” While there are a lot of jokes about Paw Patrol, there are also several people who would like to see the children’s show ditch Chase the police dog. The Chase cancellation news comes after Paramount Television cancelled their long-running Cops series. A&E has also cancelled their wildly popular Live P.D.

One Paw Patrol critic tried to hit Nickelodeon where it hurts most by saying, “Chase merchandise gonna sell poorly now.” Another critic declared, “You’ve already brainwashed a bunch of kids into thinking law enforcement is a noble and just profession… Better to scrap production forever if you want to make lasting change.” Things are getting pretty heated for Paw Patrol at the moment, which is something that nobody saw coming in 2020, but oddly, it makes too much sense at the moment. Do we even really want to know what’s coming next?

Eric Trump and Republican Senator Ted Cruz have come to the defense of Paw Patrol on social media. Trump says, “Now the left wants to cancel Paw Patrol. These people are truly insane…” Cruz wonders when the “absurdity” will come to an end. This just shows how truly divided the country is when it comes to a number of issues at the moment. Despite the backlash, Paw Patrol doesn’t seem to be going anywhere. The children’s show is one of the network’s biggest, but it wouldn’t be surprising to see Chase the police dog get less dialogue in the future.

As the Paw Patrol backlash continues, further examination of fictional TV cops have come under the microscope. Tom Scharpling, an executive producer of Monk called out his own show stating, “If you – as I have – worked on a TV show or movie in which police are portrayed as lovable goofballs, you have contributed to the larger acceptance that cops are implicitly the good guys.” Shows like Brooklyn Nine-Nine and Blue Bloods have donated to Black Lives Matter organizations, while LEGO has halted production and sales on their LEGO City Police Station and Police Highway Arrest sets. You can check out the Paw Patrol Tweet that started it all above, while checking out some reactions below. 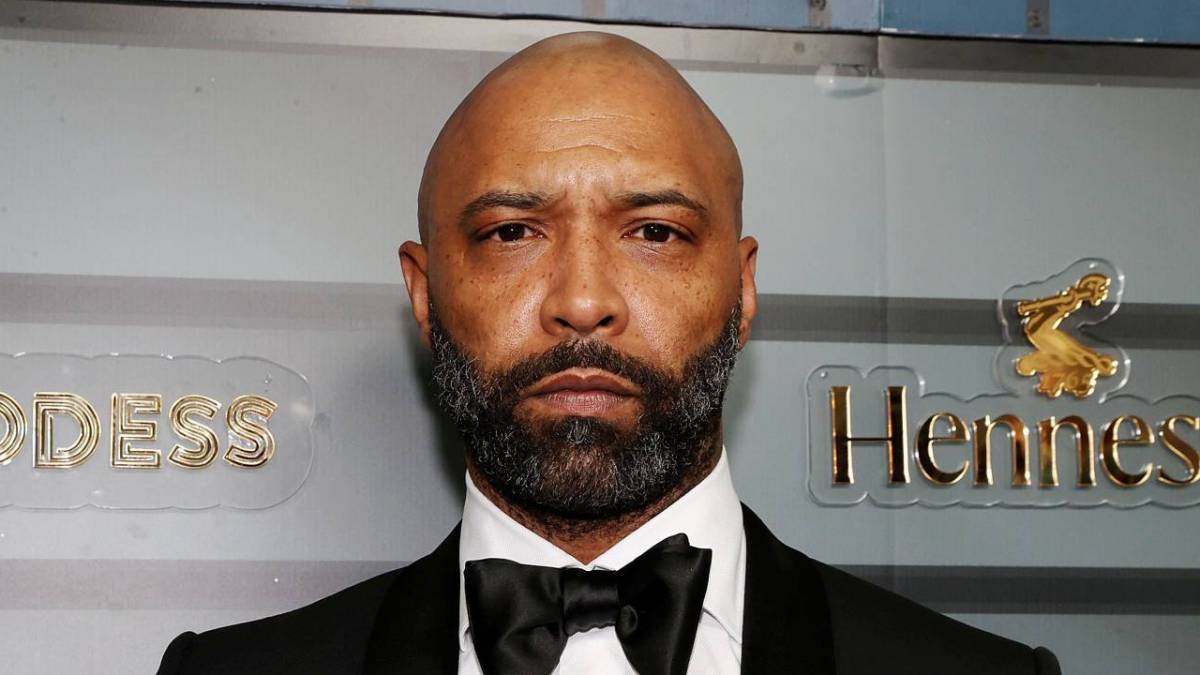 #Why did Nicola Walker leave Unforgotten; why did Cassie Stuart die?