While many productions have been more used to delays recently, it seems that one film that is ahead of schedule is Ant-Man and the Wasp: Quantumania. Star of the series Paul Rudd has revealed that he is currently in London to film the sequel, which wasn’t meant to kick off shooting until next month. With the film not due out until February 2023, they are certainly making sure they get a head start on the latest Marvel sequel to roll camera.

The Ant-Man follow up to Ant-Man and The Wasp, is the third solo outing for Rudd’s size-changing superhero. When the original Ant-Man movie was released back in 2015, it was seen as a bit of inconsequential fun compared to some of the other movies released in the MCU around it. However, by the time we reached Avengers: Endgame, it became apparent that Ant-Man‘s purpose had been bigger than anyone really believed it could be. With Ant-Man and The Wasp: Quantumania, there is no doubting just how bit the movie is going to be.
RELATED: Michelle Pfeiffer Prepares for Quantumania in Ant-Man 3 Training Video
The movie will see Paul Rudd joined by fellow Ant-Man stars Evangeline Lilly, Michael Douglas and Michelle Pfeiffer as well as Jonathan Majors as villain Kang The Conqueror, and also a rumor that Corey Stoll is returning as Yellowjacket. While there is little known about the plot of the movie, or how it will fit into the larger MCU story, from the title alone we have a good idea that the “multiverse of madness” Doctor Strange will be facing in his next outing could be very similar to the “mania” of the Quantum Realm in the Ant-Man sequel.

As important as the Quantum Realm has become to Marvels’ universe, it cannot rule out the outcome of the movie having some strong ramifications further down the line. Remember that we are heading towards the arrival of both the Fantastic Four and X-Men into the universe relatively soon, and the multiverse and Quantum Realm could both have a part to play in that.

For now, we know about the start of filming thanks to a personal video by Paul Rudd to NFL player Tyreek Hill, who uploaded the video in a tweet, in which the actor inadvertently announced to the world exactly what he is currently up to. In the video, he said, “I wish I could be there. I’m in London filming Ant-Man 3, but maybe I’ll show up. I might be really small, you might not be able to see me, but I’ll be there.”

Previous reports have suggested that the film will be adopting some of the technology used by The Mandalorian in The Volume, which can put actors in any environment rather than the old fashioned green screen effects that used to be commonplace. Pinewood Studios, where The Volume is based, has already been cited as the shooting location for a lot of the film, and was confirmed by director Peyton Reed who Tweeted from there last month when he announced that prep work on the movie had begun.

Ant-Man and The Wasp Quantumania arrives in theaters on February 17, 2023, by which time we will know a lot more about where Phase Four of the MCU is heading.

#The Blacklist season 8 episode 14: Who is Mr. French? A look inside 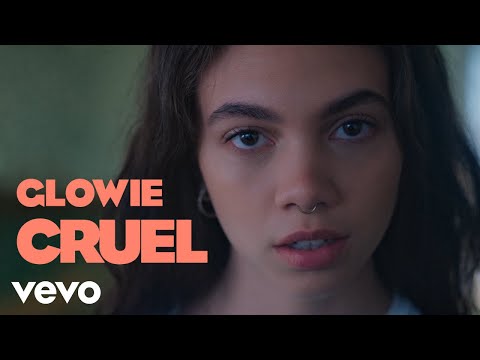 #Listen To This: Losing Our Reality!