It’s been three decades since Bobby Ewing (Patrick Duffy) and the rest of his outrageous family first hung up their Stetson hats and ceased the backstabbing: The iconic primetime soap Dallas, streaming on Prime Video’s IMDb TV channel, wrapped up its initial 14-season run in the spring of 1991. (It would be revived on TNT for three seasons starting in 2012).

In thinking about the soap’s legacy, it’s the big storylines that stick. Think “Who Shot J.R.,” Bobby’s tragic death in the eighth season finale (see video below, a compilation of that finale) only to be alive at the end of the ninth season (it was a dream!), and that not-so-great series finale featuring an angel (Joel Grey) showing unscrupulous J.R. (Larry Hagman) what life would’ve been for his family if he’d never been born.

To mark the anniversary, we called up Duffy to talk about all that and more!

Do you still hear from fans all the time or has that died down?

Patrick Duffy: Well, here I am in Mexico and people down here know the show. They see me, they know who I am. We’re all in masks, of course, but you have to pull your mask down to eat and the maitre d at this wonderful seaside restaurant here came over and it was just, “Oh my God, I love your show.”

With the original series, when did you all know that it was clicking with viewers? If I remember right, the first five episodes weren’t off the charts in terms of ratings.

Other than my dearest friend Larry lying every time somebody asked him about it, none of us knew it was going to be a hit at the end of the miniseries. So we were all on the phone with agents, literally before we got on the airplane to come back. But I would say maybe a good six, eight episodes [after those initial five] where the ascent that we could see started giving us that goosebump anticipation that, “My God, we might get a year or two out of this.” Then all the rules changed with the ‘Who Shot JR?’ episode. You and Larry Hagman, who played onscreen brother J.R., were so close. How was shooting the combative scenes?

We had the most fun doing those beause Hagi and I were the most irreverent two actors with each other, not with other actors, but with each other. We would try and screw each other up in rehearsal only and were never serious. We could screw with each other, even in a scene knowing that the other person would never break. A lot of times over the shoulder, shots were back of Hagman’s head and I’d be looking at him, acting my heart out and he would spit out a little piece of drool that would run down his chin, just to see what I would do.

Bobby was always such a good guy. Did you ever want to see him get dirtied up a little?

No, I didn’t. Bobby had a job in terms of the overall thrust of the show and it was to be exactly who he was. But I wanted was to not have him be the one dimensional hero where he just waves in, solves things and rides away on a white horse. And Lenny (executive producer Leonard Katzman) was good. Lenny put a real person behind the good guy and that’s when Bobby had a temper, Bobby could cry. Bobby could do a lot of things as opposed to just clean up messes. And as a matter of fact, we never let Bobby have an affair. Other people could be attracted to him and maybe hit on him as a character but it was just a golden rule. Bobby never succumbed to those things and I was completely a hundred percent in favor of all of that.

There are so many great moments but do you have a favorite?

Well, we all like to ride horses. Every actor wants to be a cowboy. Every actor who’s fit, wants to get in a barroom brawl. So all of those were icing on the cake but a real joy that I got was having these delicious soul searching scenes between those two characters of Pam (Victoria Principal, below) and Bobby. And there’s one of them was just before Bobby died when he asks Pam to marry him again. And those scenes, when you get something that healthy and nutritious to dive into, those were the scenes that I looked forward to once I read them in the script. I think those satisfied me the most. Bobby was also the sex symbol of the show. You were in the pool a lot. Were those good days for you filming or did you not enjoy having that part of the show?

Again, I knew what my job was and coming right off of Man from Atlantis (NBC, 1977-78), I was fit, I was healthy. I worked out all the time. I don’t think there was an episode that Bobby didn’t take his shirt off. So I wasn’t going to be ridiculed and made fun of, so I kept in good shape. But quite honestly, Hagman got as much whatever you want to call it, sexy attention as Bobby did, as I did. As a matter of fact, I think he got a little more, because they might’ve felt that they could successfully score with him. [Laughs] J.R. might just step over the line and I knew that Bobby wouldn’t. What I got was a lot of mothers who wanted their daughters to find someone like me.

When the show ended, was it a surprise?

Now understand that, that last episode of Dallas, in my opinion, went off the rails. It wasn’t even Dallas at that point. And I was not in favor of that episode, so I don’t know how that happened. But at the wrap party, we were still anticipating a follow-up year. The idea was we knew that JR didn’t actually shoot himself (which he does in the last moment of the last episode). Lenny would say, “The script is going to be that you come upstairs, he’s not dead. He shot the mirror.”

But when we went to the wrap party, dancing and singing and doing the thing, Leonard pulled me aside and just whispered, he said, “We’re being canceled. Just so you know.” So I scuttled over to my wife and my sons who always went to the wrap parties and I said, “Dad is out of work. Everybody stop spending money. Daddy’s out of work. So we’ve got to figure out what to do.” But it didn’t come as a shock. We had pretty much worn out the storylines and it was time. It was getting tired and it was time.

TNT revived Dallas for a 2012–14 series. Would you revisit it again?

I put Bobby Ewing behind me twice already and it didn’t work out. So, I’m never one to say, ‘never again.” If it were that brilliant next step in the sequence of the story of those characters, I would be willing to do it. I think it would have to lose a bit of its history in terms of the way that the show was done.

Below, a compilation of the Season 8 finale, where Bobby orioginally

#‘The Voice’s best singers ever: 5 top contestants from 20 seasons 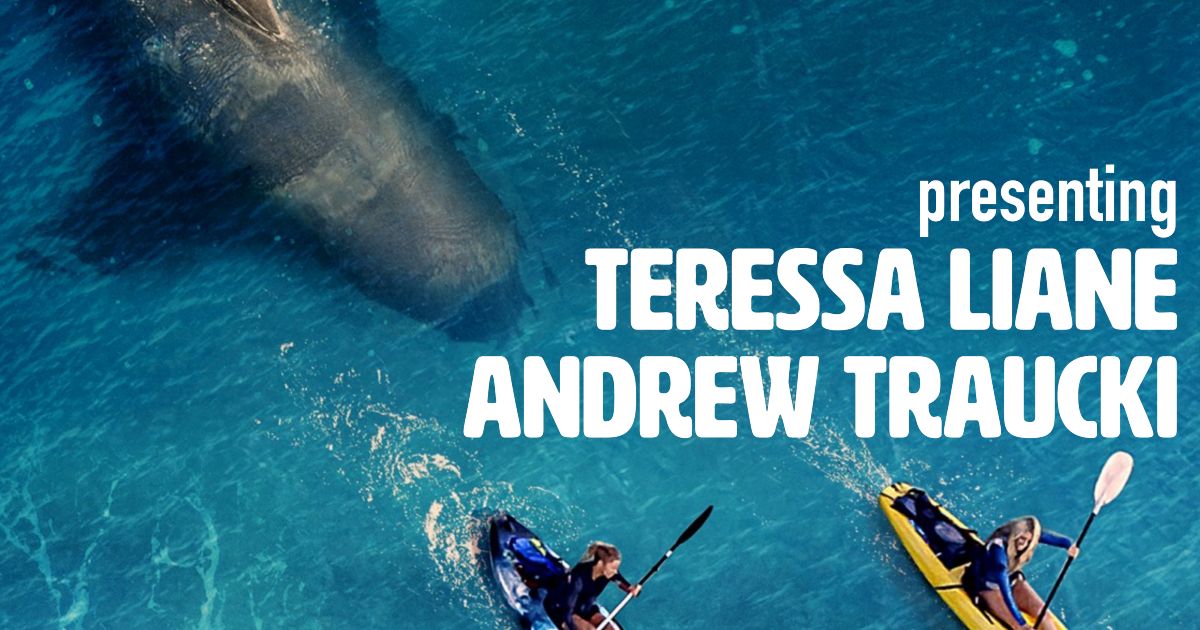 #Stalked on Their Allegorical Shark Movie 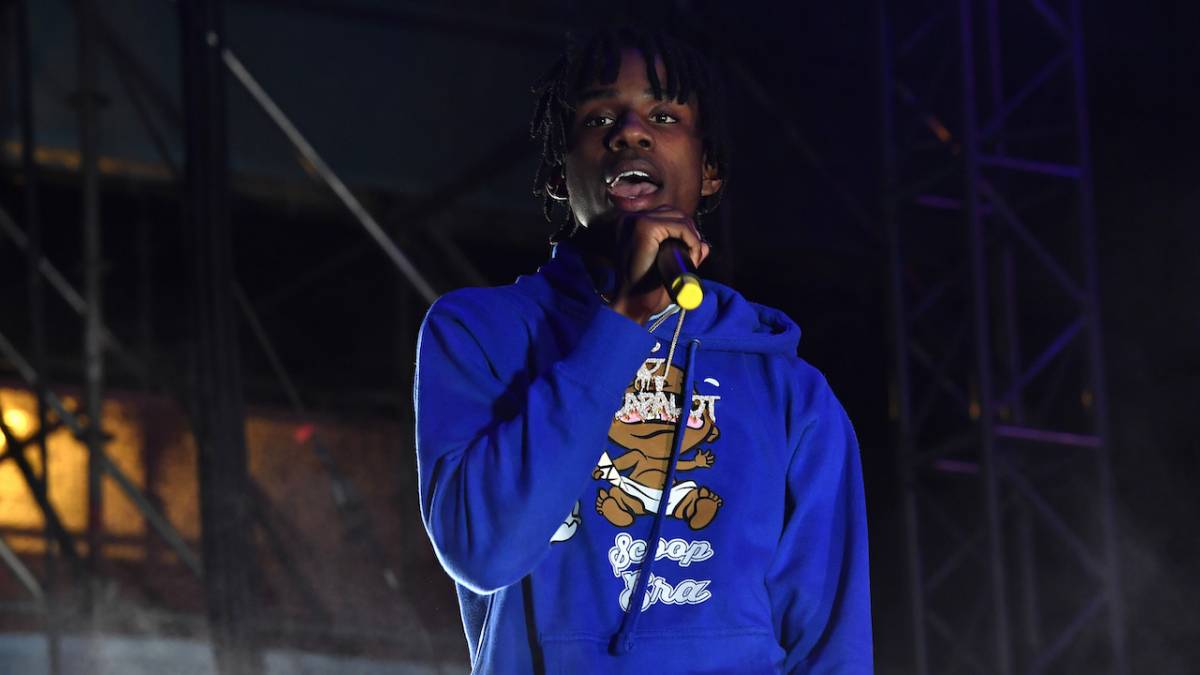 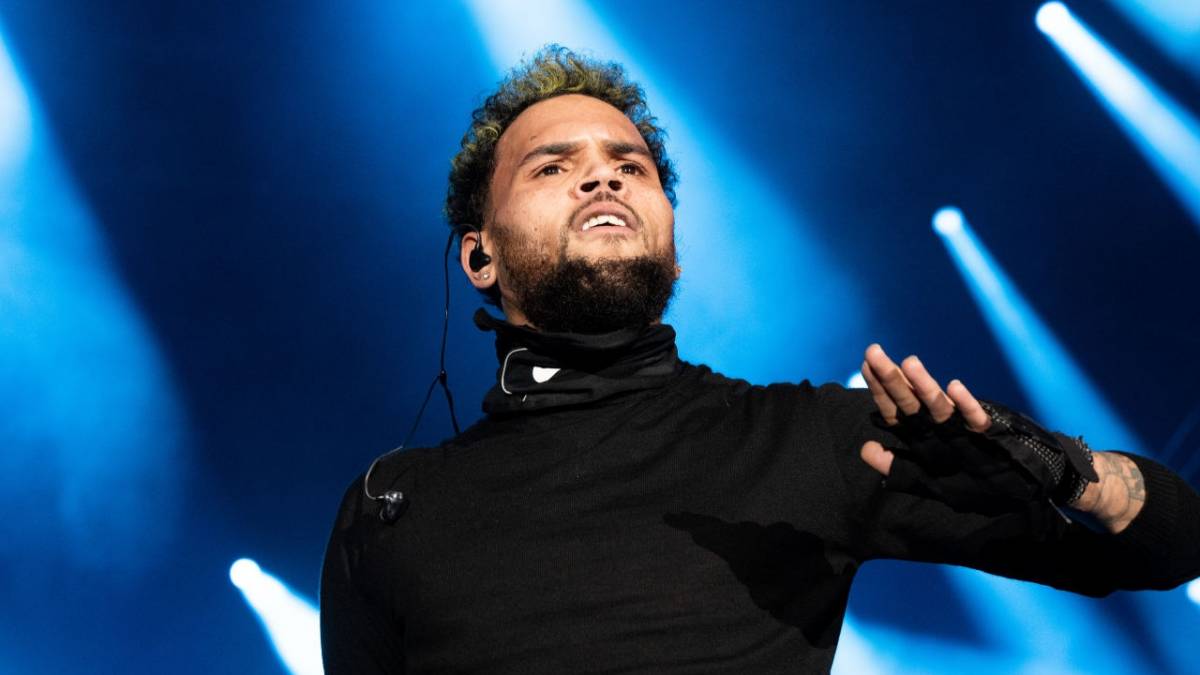 #The Penny Black Movie Review: A Riveting Documentary About … Stamp Collecting? Sort of.