With production shut down in Hollywood due to the coronavirus pandemic, networks are getting a bit creative with their upcoming schedules.

As most of its original series aren’t returning until January 2021, The CW has acquired scripted series and alternative programming — Swamp Thing, Tell Me a Story, and Coroner — to air alongside Supernatural‘s final episodes this fall. And now the network has added to the list with Patrick Dempsey’s international thriller, Devils.

The series, from Sky Italia and Lux Vide, in association with Sky Studios, Orange Studio and OCS, follows Alessandro Borghi’s Massimo Ruggero, described as “the charismatic yet ruthless Head of Trading” at the investment bank NYL. Dempsey stars as the bank’s CEO and Massimo’s mentor, Dominic Morgan. Massimo finds himself having to clear his name after ending up the prime suspect in a murder investigation. He’s then caught up in an intercontinental financial war and may have to side against his mentor. The thriller will air Wednesdays at 8/7c, replacing Two Sentence Horror Stories and Dead Pixels. The former is moving to Sundays (at 8/7c) and the latter will air this summer. 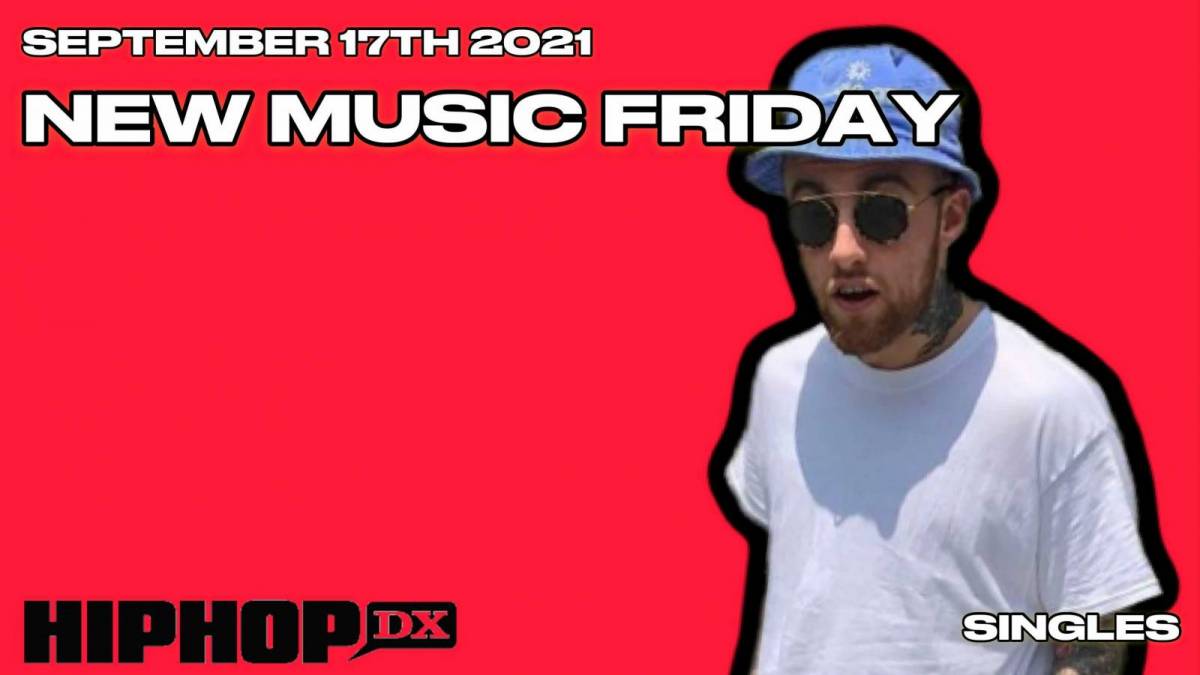 #Tuesday’s TV Ratings: How Did ’20/20’s Regis Philbin Tribute Do Opposite ‘AGT’?

#Could there ever be a chance of it?