Studies have shown that students from certain backgrounds are less likely than their peers to complete an undergraduate degree in science, technology, engineering or mathematics—or STEM. These groups are low-income students, first-generation college students, female students and students from underrepresented minority backgrounds: Latinx, African American, Native American and Native Hawaiian and Pacific Islander.

A new study out of the University of Washington shows that general chemistry—a key introductory-level course series for many STEM degrees—is a major barrier for underrepresented students. In a paper published June 10 in Science Advances, researchers report that they examined 15 years of records of student performance, education and demographics for chemistry courses at the UW. They found that underrepresented students received lower grades in the general chemistry series compared to their peers and, if the grade was sufficiently low, were less likely to continue in the series and more likely to leave STEM.

But if underrepresented students completed the first general chemistry course with at least the minimum grade needed to continue in the series, they were more likely than their peers to continue the general chemistry series and complete this major step toward a STEM degree.
“General chemistry is often the first science course that many would-be STEM majors take in college, and it has a brutal reputation for causing lots of attrition,” said senior author Scott Freeman, a UW principal lecturer emeritus of biology. “When we examined this large dataset, we discovered that not only is this true, but it is having a disproportionately negative impact on underrepresented students, and likely contributes to lower diversity in STEM fields.”
Chemistry is the study of matter—focusing on the structure, properties and behavior of atoms and more complex compounds. It is its own scientific field, and also a foundational subject for many other scientific disciplines—including biology, medicine and engineering. At many colleges and universities, before would-be doctors can take a biology course, they must pass general chemistry courses, which usually last a year.
Under the UW’s quarter system, the general chemistry series consists of three courses. At universities with a semester system, the series is often two.
For the first course in the UW general chemistry series, the team found that grades for underrepresented students were lower on average than their peers, ranging from 0.13 grade points lower for female students to 0.54 grade points for students from underrepresented minority backgrounds. 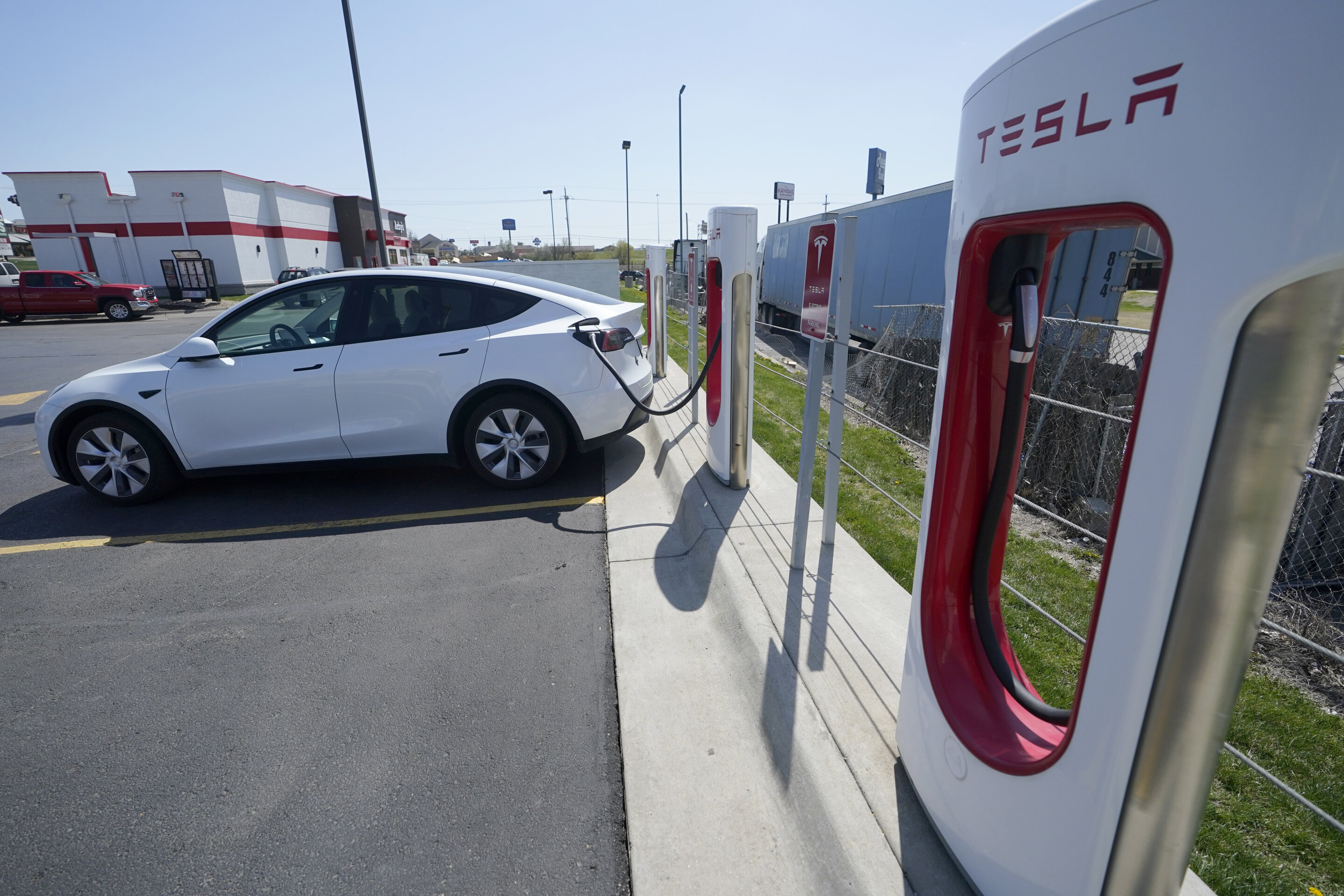 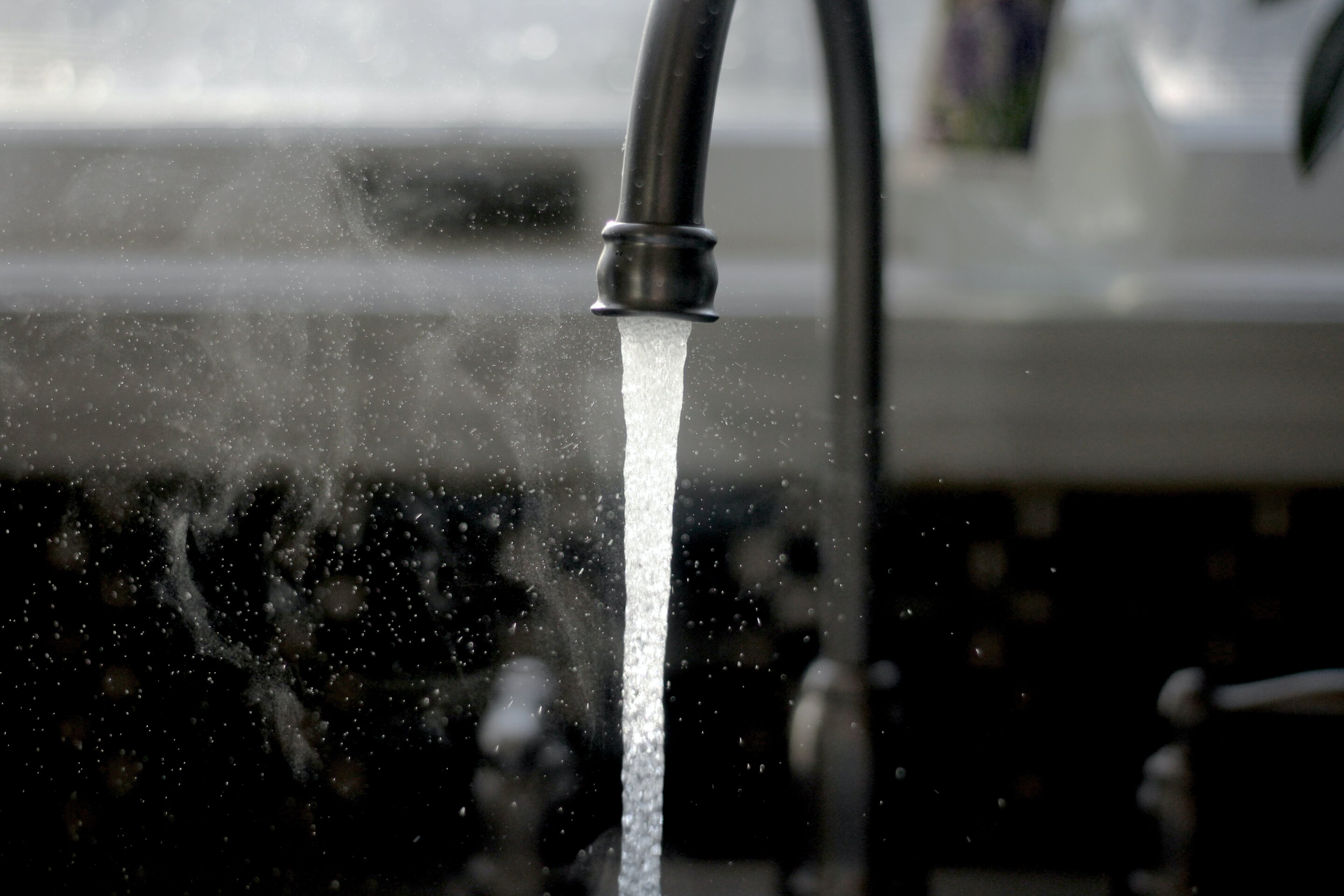 #Mystery about cause of genetic disease in horses 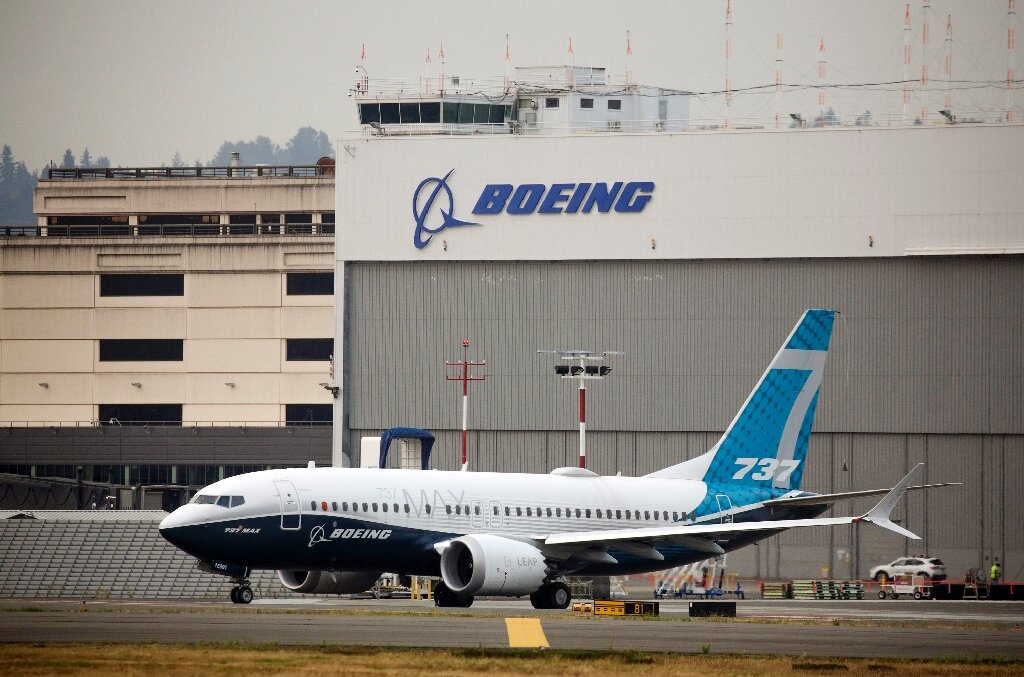