A man has been convicted of sexual abuse after one letter a child penned detailed his horrific crimes.

According to the Collin County District Attorney, the parents of a kid in McKinney, Texas, discovered a letter addressed to God, where she described the abuse she faced at the hands of a man. They soon handed it over to local authorities – and that note subsequently led to the arrest and conviction. During the investigation into the situation, law enforcement later found out that another child was also being abused by the same man for several years. Awful…

Authorities soon arrested 49-year-old Mark Elliot Jones and charged him with two counts of continuous sexual abuse of a child. A statement from the district attorney said:

“Jones sexually abused two children who he had ongoing access to over a period of several years. The two victims were 10 and 14 years old.”

Thankfully, the DA also noted Jones was found guilty on Monday. While the minimum sentence for continuous sexual abuse of a child in Texas is 25 years, Judge Andrea Thompson sentenced him to 35 years in prison. He will not be eligible for parole. People also reported that Jones will be on the state’s sex offender registry for the rest of his life.

After the conclusion of the case, District Attorney Greg Willis issued a statement, saying:

“It is a sad day in the community when we learn that a sexual predator has been abusing even one innocent child for years. But to learn that this predator sexually traumatized not one but two innocent children is simply unbearable.”

Our hearts just break for these two children. Reactions to this case? Sound off in the comments.

#Why Old School Quarterbacks are Being Phased Out for Newer, Faster QBs 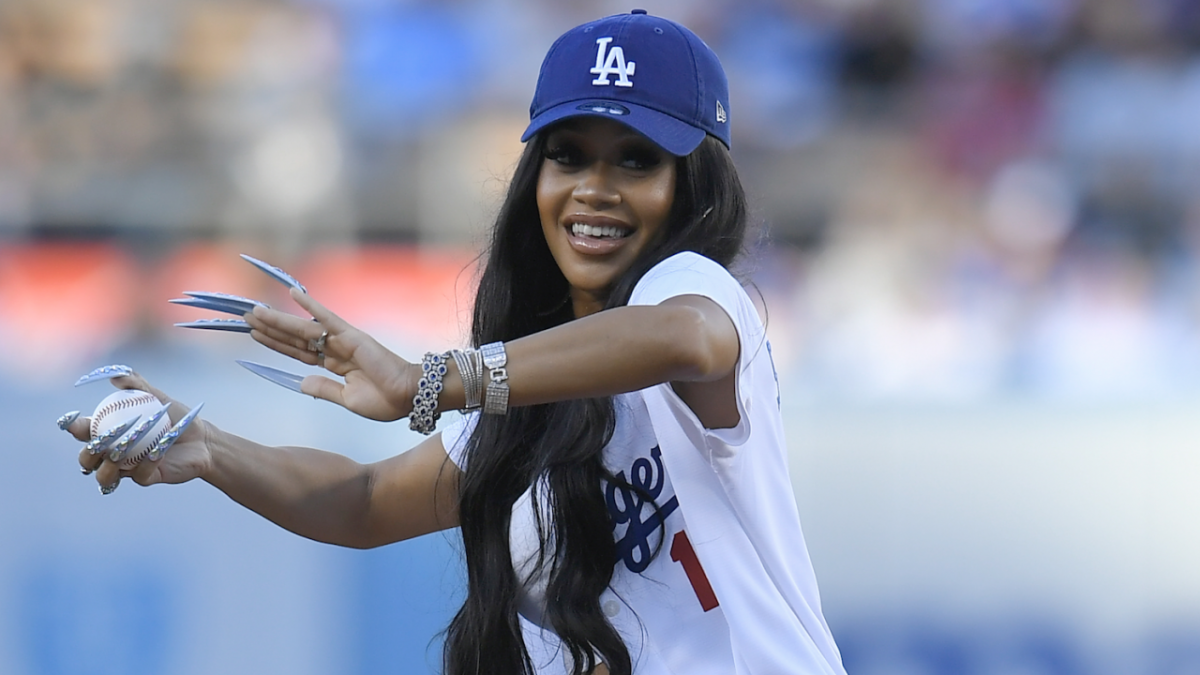 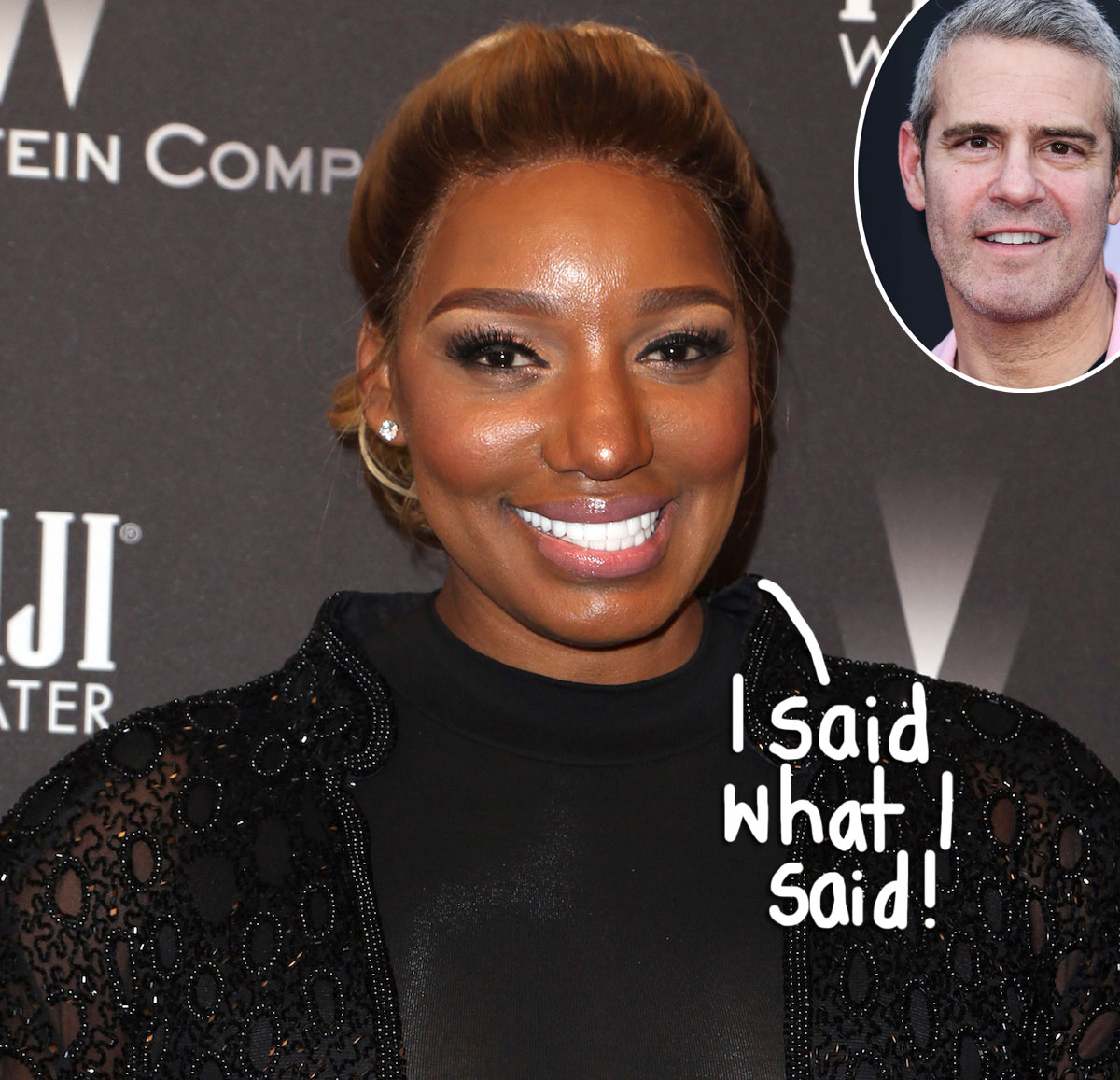 #NeNe Leakes Doubles Down On Claim Andy Cohen Is ‘Racist’ After Being ‘Pushed Out’ From Real Housewives!

#Bobby Shmurda Warns Rappers Not To Hang Out In Their Hood