As the “king of beasts,” majestic lions have been used as a symbol of courage, nobility and strength by rulers for over 6000 years. A lion became the symbol of a Norwegian king at least as early as 1280. It still stands proudly on Norway’s Coat of Arms.

Wild lions have likely never made their way to Norway, but European cave lions were once found as far north as Denmark.

Lions were once far more widespread than they are now, with several subspecies of lions dividing the world between them. They were found in much of Europe and Asia including the Middle East, in Africa, North America and maybe South America.
Today, the lion is considered a vulnerable species, and is found only in relatively isolated pockets of Africa and—just barely still—in India.
Filling in the lions’ family tree
Experts disagree on how many subspecies exist now and have previously existed, and presumably there is significant overlap among several of them. We need to know this information to save the lions.
“We wanted to find out more about the relationships between the different groups, or populations, of lions,” says Michael D. Martin at the Norwegian University of Science and Technology’s (NTNU) University Museum’s Department of Natural History.
An international research group has helped expand our understanding of the lion species’ family tree. The results were recently presented in PNAS, the Proceedings of the National Academy of Sciences of the United States of America.
Associate Professor Martin is among the contributors. The last author is Professor Tom Gilbert from the same department. He is also head of the Centre for Evolutionary Hologenomics at the University of Copenhagen.
Tackling the whole DNA
Previously, the cave lion Panthera leo spelaea was found across much of Eurasia and as far as Alaska and Canada.
But cave lions died out 13 000 years ago, perhaps partly due to humans, although paleontologists suspect that climate change played a major role. The American lion P. leo atrox suffered the same fate.
The researchers wanted to find answers to several questions.

Several groups have previously investigated mitochondrial DNA (mtDNA) when they were studying the relationships between different populations of lions. (See fact box.)

“But mtDNA is only a small part of the overall genetic material. Our group looked at all the DNA to get a more complete picture,” says Gilbert.
Little interbreeding by cave lions
The research team examined two cave lions, from Siberia and Canada’s Yukon. They also looked at 12 lions from populations that died out in historical times in Africa and the Middle East. In addition, they examined six lions from populations that are still extant in Africa and India.
The geographical spread of these lions corresponds very roughly to the area lions once inhabited, and where they still exist today.
“The cave lions don’t appear to have mixed much with the other subspecies. We find no evidence of hybridization between the cave lions and the other groups of lions,” says Gilbert.
The studies also indicate that cave lions and other lions most likely diverged about 500 000 years ago. This is in line with some previous findings, while others believe that they probably parted ways much earlier.
Two main branches
Not only the cave lions are distinct from other lions. Modern lions also show two main branches that may have diverged some 70 000 years ago.
“A northern branch includes Asian, North African and West African lions. A southern African branch includes southern, eastern and South African lions,” says Martin.
This division is the same as other research groups have found by examining mitochondrial DNA (mtDNA) – up to a point. But the new study differs in several areas as well.
Studies of mtDNA have previously grouped central African lions with the northern branch, but studies of the entire DNA show that they might belong to the southern one instead.
Could help the Barbary lions
Furthermore, the North African lions, which are at least extinct in the wild, are probably more closely related to the West African lions than to the Asian lion lineage, which many scientists have believed up to now.
“This is important to know for people who may want to bring back the North African lions,” says Martin.
The North African Barbary lions disappeared from the wild in the 1960s, but captive specimens may be Barbary lions, at least in part.
If these captive individuals ever need new external gene supplements to prevent inbreeding, it would probably be best to use West African lions rather than Asian ones.
Important to know what we have
Perhaps it seems a bit strange to some that several research groups are spending so much time figuring out the relationships between the different lions in the world.
“The work isn’t interesting only for us geneticists and natural historians, although that’s exciting enough. It’s also important for people who want to conserve our lions and give them a fair chance to survive as a species outside captivity,” says Gilbert.
As many as one million lions might have lived in the wild as recently as 1950. Today, a common estimate is between 20 000 and 30 000. Only 600 of the Indian lions are left.
Human activity is the main cause of the decline in most places, either directly by humans killing animals or indirectly by our species impacting their habitats.
“Some people have claimed that the Indian lions are actually African lions that were released into the wild in India and that it’s therefore not as valuable to preserve them. But we’ve found that the Indian lions are so genetically different from the African lions that this claim can’t be true,” says Gilbert.
Danger of inbreeding
The research group is also finding less genetic diversity between the lions today than was found a few decades ago. This may be especially true of the geographically isolated Indian lions.
“We have fewer lions than we used to, and groups of lions are actually isolated from other groups, often due to human activity. That increases the risk of inbreeding,” says Martin.
Inbreeding, which results in lions being more genetically similar, may mean that the population is more susceptible to various diseases and may not be able to reproduce. Of course, this is important to know for anyone who is involved with preserving the lions. 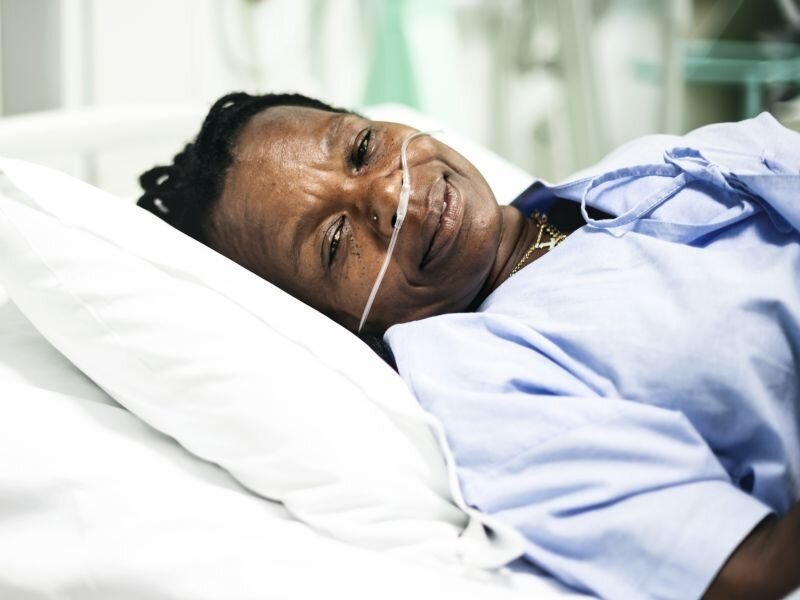 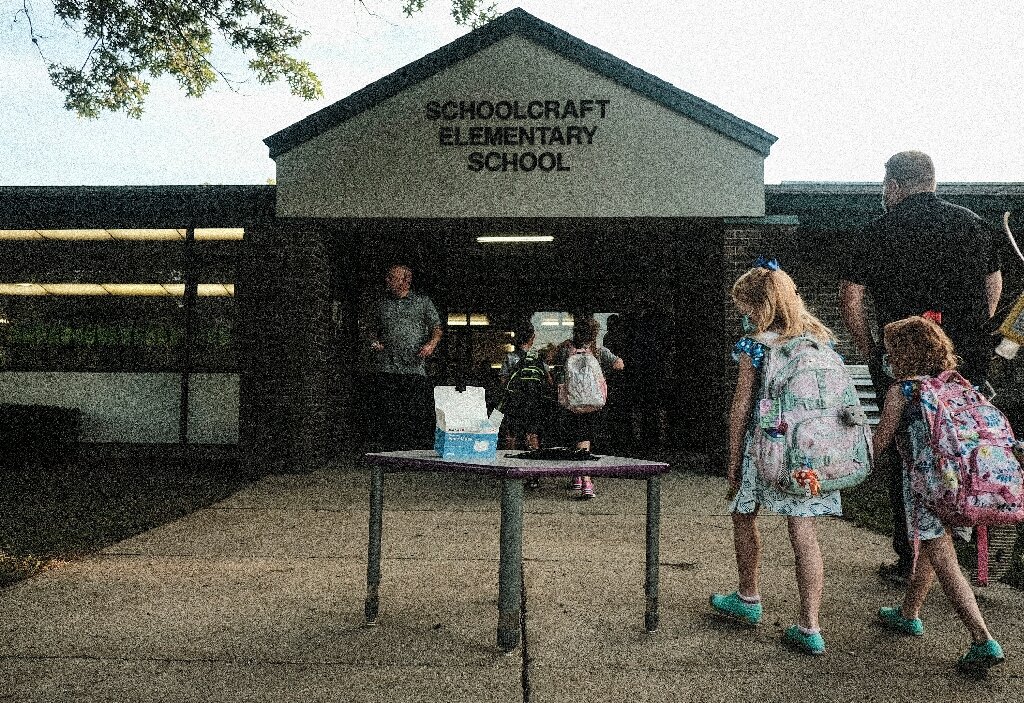 #Study suggests Delta does not cause more severe childhood COVID 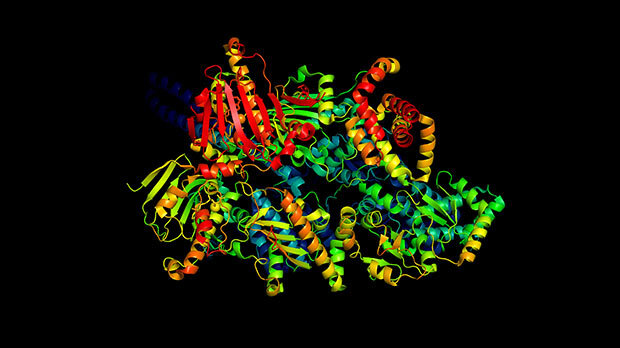 #What could DeepMind ‘solving’ the protein folding problem mean for cancer research?