“#Palm Springs Might Have the Makings of a Future Classic”

The dominance of superheroes at the box office has birthed its own tragedies. Case in point: The romantic comedy film.

In the 1990s, rom-com films like Pretty Women, As Good as it Gets, Sleepless in Seattle, and Notting Hill all made the year-end box office top 10 in the 90s and that would be unthinkable today.

As a result, these films have largely been relegated to streaming as TV movies of sorts.

The good news is that the genre has been given room to modernize (Set it Up, Sierra Burgess is a Loser), become more racially diverse (Always be My Baby, Love Simon) and experimental (Eurovision).

On the experimental end is the wonderfully high-concept Palm Springs.

Set in the California resort town on the day of a wedding, the story tells of a slacker, Nyles (Andy Samberg), who gets stuck in a time loop whereas the same day repeats itself every time he goes to sleep.

This would be a facsimile of Groundhog Day unworthy of notice except that our Phil Connors stand-in has some company. The bride’s cynical older sister, Sarah (Cristin Milioti), gets caught up in there with him after the pair begin to hook up one night.

With Sarah alongside Nyles, the movie has a lot more dynamics to work with.

Sarah goes through whatever version of the seven stages of trauma exists for discovering time is meaningless, while Nyles is in a been-there-done-that mode and serves more as a guide.

At least, that’s how their relationship starts out. Agreeing to not take things to a sexual, the two start out as comrades in laziness followed by ridiculous adventures.

As the two start sharing more personal experiences, Nyles starts to shift from apathy to fulfillment and starts to get the feels for Sarah.

Most good romantic comedies have a late twist when the boy loses the girl before getting her back. On that front, Palm Springs really lets things dangle.

Besides, this isn’t just a romantic comedy but a high-concept tale of self-discovery, so the film has a good capability to shift gears towards and away from the romantic aspects.

I would argue (against a stampede of Brooklyn Nine-Nine fans who’ll insist otherwise) Andy Samberg is an actor of limited range who plays most of his parts with too much irony.

However, his slacker persona is perfect for the part and works to his advantage as a guy who’s falling in love in a confusing way that blindsides him.

Similarly, Miliotti shows she’s game for anything. She has such a delicate complexion to make her ideal for a ballerina role, which might explain why she’s drawn to tomboy roles.

Similar to her work in A to Z or the Emmy-winning episode of Black Mirror she starred in, Milioti relishes in vindictive cursing.

Comedies aren’t often cited for great directing, but this is one of those films (in the spirit of Edgar Wright, perhaps) that calls attention to the clever ways in which the camera can enhance the comedy. This could bode well for director Mark Barbakow’s future.

In addition to two excellent montages (one of Sarah.learning to break the time loop, and the other of the pair adventuring), there’s something unforgettable about the way the pair wakes up each morning, and the focus is on their eyes.

That the close-up of Sarah’s eyes is later revealed to be hiding another detail of her endless mornings (I won’t spoil it, don’t worry) is the kind of clever easter egg-laying that is sure to make this film deep in a way that makes it stand out.

Just as the characters are endlessly re-living the same day differently, they’re fun to relive each day with.

Director Quentin Tarantino coined the term “hangout film” for movies that you want to live in and hang out with the characters, and that’s an apt description here.

Beyond the main duo, there’s an Asian Elvis impersonator (Chris Pang of Crazy Rich Asians) conducting the ceremony, one of the shallowest girlfriend archetypes in rom-com history (Meredith Hagner), and a grandmother (Jane Squibb) who might or might not also be stuck in the time loop.

Oh, and there’s also a maniac (J.K. Simmons) who runs after our hero shooting arrows, but he’s a whole other can of worms, and you’ll figure his story out as you go along.

This is a film that’s ambitious in asking profound questions coated with a sweetness that comes with a good romantic film. It’s also sublimely escapist and hilarious.

I might even go out on a limb here and suggest Palm Springs might be a cult classic later on.

Part of what defines cult classics is that they never got much of a chance in the present and even if we can thank Corona for that, there’s always the mystery of how big it would have been had it gotten released.

As it stands, this deserves to be the kind of word-of-mouth (albeit in VOD form) hit that propelled films like There’s Something About Mary or My Big Fat Greek Wedding or Little Miss Sunshine into unexpected hits.

Because there isn’t much of a possibility of a romantic comedy even opening in movie theaters for wide releases anymore, this is the kind of film that will make us mourn that loss.

Fortunately, we can stream Palm Springs.

And hopefully, we’ll truly appreciate this treasure down the road.

Do you guys think this will be a classic one day?

Orrin Konheim is a staff writer for TV Fanatic. Follow him on Twitter and his personal blog at Sophomore Critic. 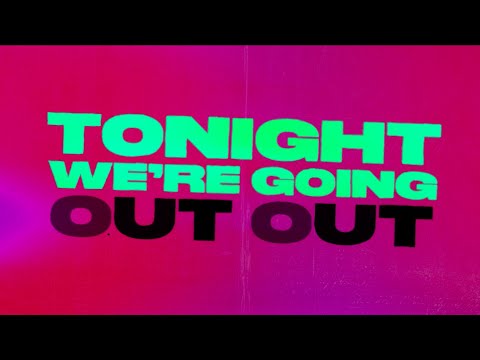 #Listen To This: Send Your Location!

#Why did George Eads leave MacGyver, role of Jack Dalton? 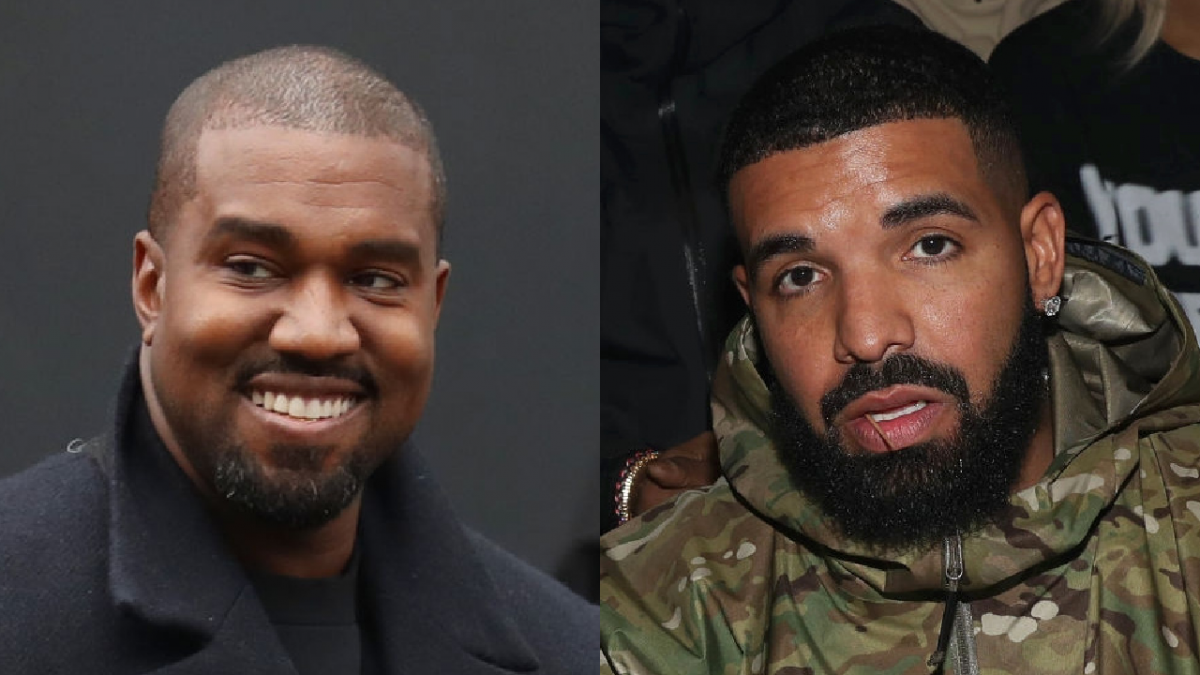 #An Enlightening Look at Nickelodeon – /Film