The Padres were once again the most interesting team at the meetings in their backyard, as they added a fourth player who’s either received a contract for $280 million plus or been offered one (Juan Soto turned down $440 million from the Nationals), and they let Aaron Judge know they would have gone well over the $360 million Giants bid (which the Yankees matched to get the deal done) to $400 million and beyond.

There is word they were contemplating a deal for $400 million-plus over 14 years that would have taken Judge to 44 years old. However, sources say they would not have been allowed, as MLB would have seen the additional years as only an attempt to lower their official payroll to lessen the tax.

Padres GM A.J. Preller wouldn’t say what the Judge offer was but made clear in their last-hour meeting that he understood they had no interest in “wasting [Judge’s] time” with a bid near where the Giants and Yankees sat. Judge honestly told everyone he didn’t want to surrender his legacy over dollars, and all sides respected that. 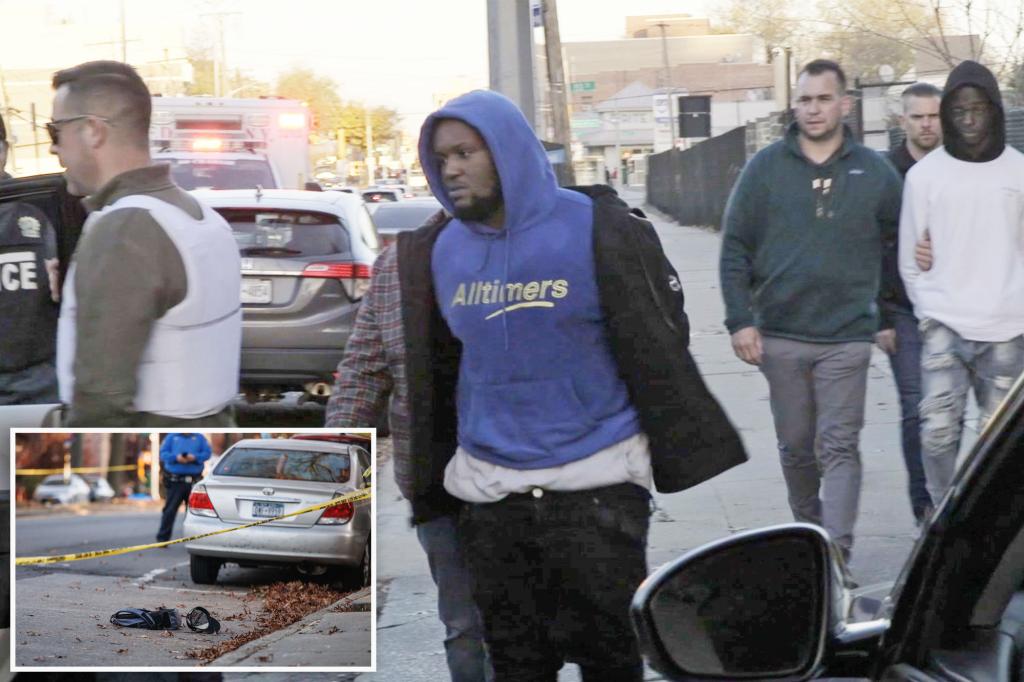 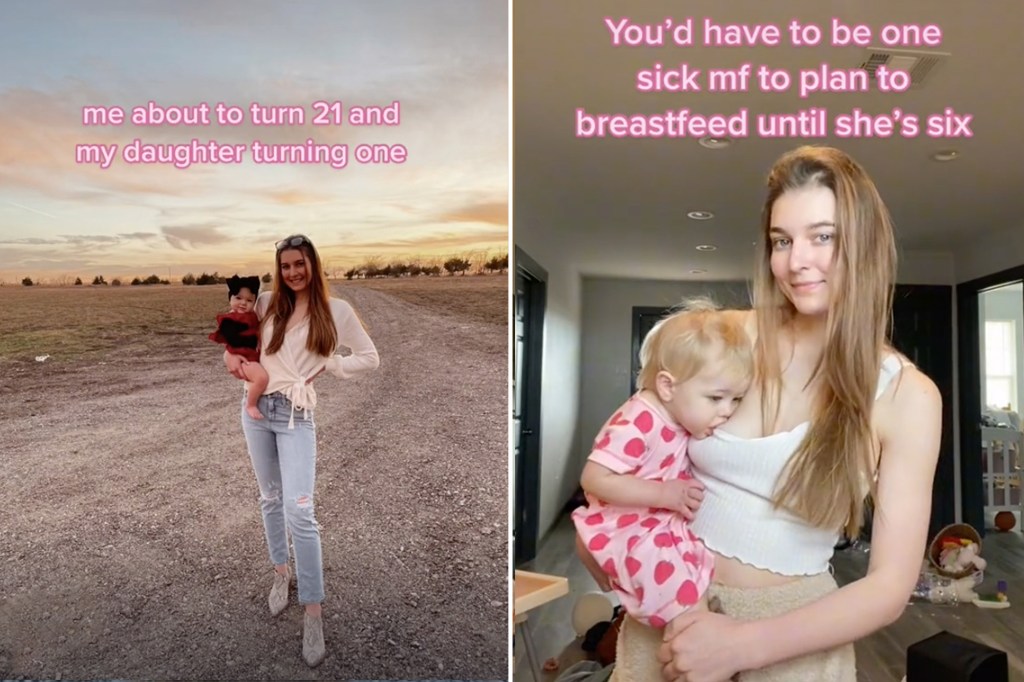 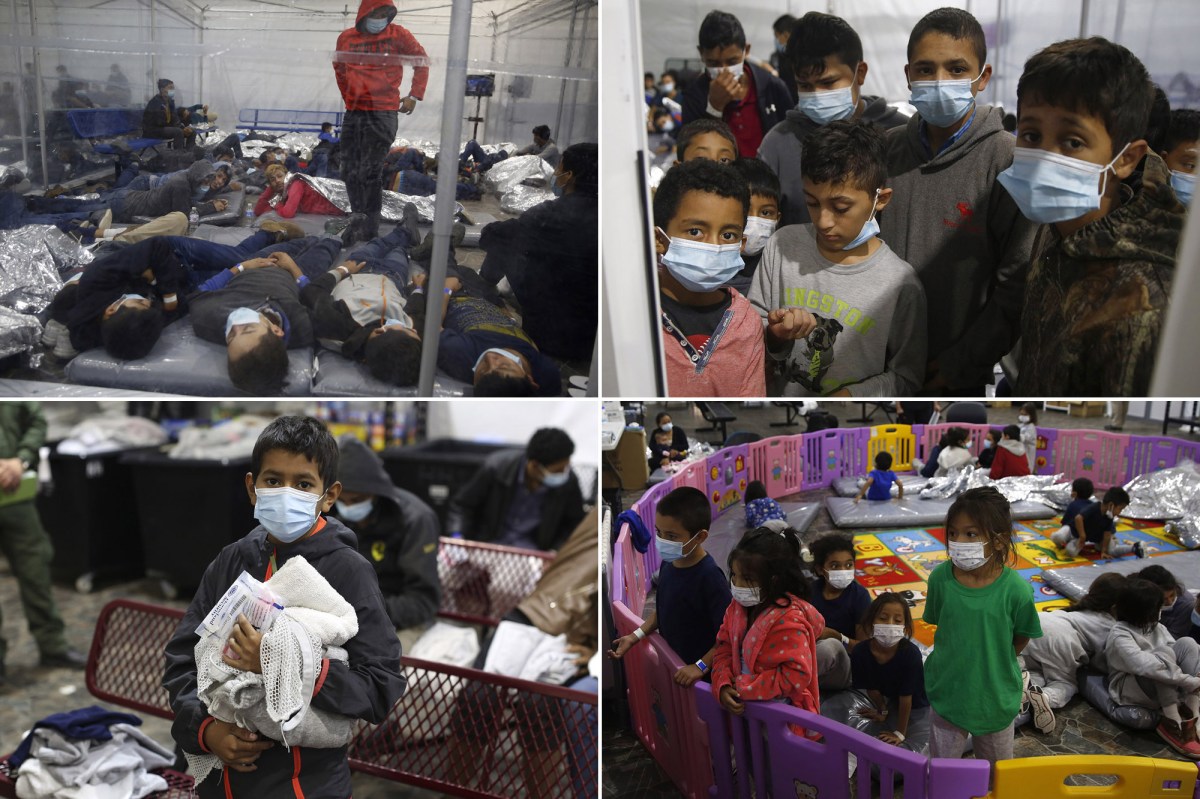 #More than 4,000 migrants, many children, packed in Texas facility 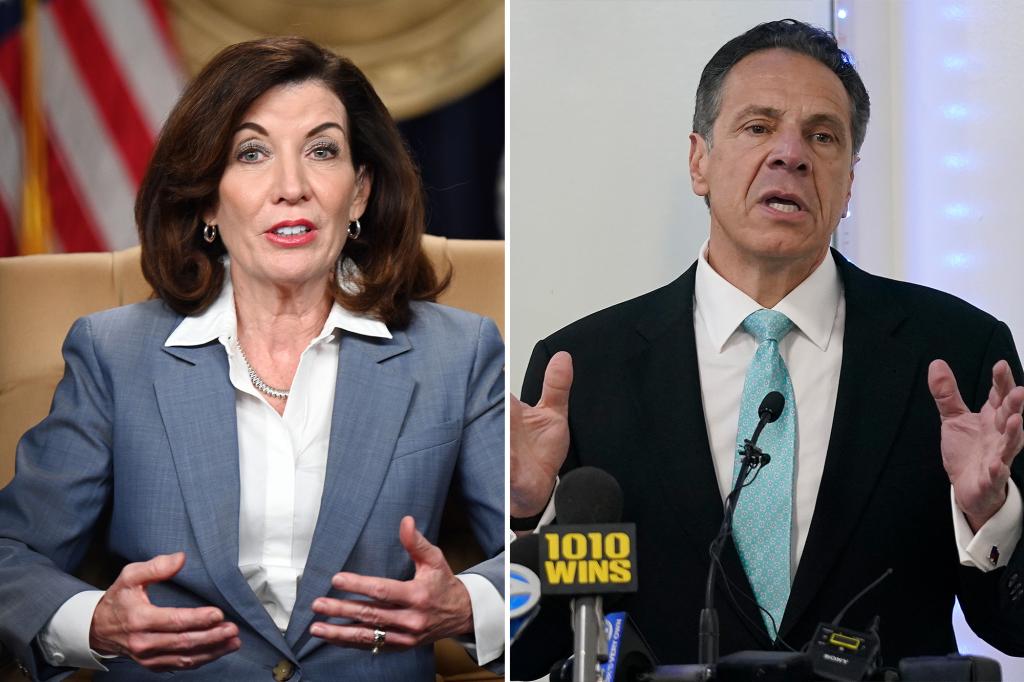 #Kathy Hochul not worried by potential run by Andrew Cuomo