“Owner of ‘A Christmas Story’ house curses out Yano Anaya”

This homeowner is a real Scrooge.

Yano Anaya — who starred in the 1983 comedy “A Christmas Story” and its subsequent sequel — was cursed out by the owner of the iconic house in the film earlier this month, according to TMZ.

In a recently obtained video from TMZ, the 50-year-old actor was in front of the house posing with fans when the irate owner, reportedly named Brian Johnson, approached and began his rant telling the actor to leave.

In another, clip, Johnson is heard calling the actor a “scammer” to a passerby.

“Do you know what this guy’s doing? You have no idea what a scammer, and what a loser this guy is,” Johnson is heard saying.

Anaya is later heard calling Johnson out for the rude comment and asking why he is being called a “scammer.”

“Why don’t you talk to me about it so we can fix it?” said Anaya in the video that ends with Johnson walking away.

Anaya and several of his “Christmas story” costars have expressed interest in buying the home which is currently on the market for an undisclosed amount.

The 1.3-acre Cleveland, Ohio property — which welcomes nearly 75,000 visitors a year — includes a museum, gift shop, parking lot, a second ‘Bumpus’ house, a rental property and two open lots to be used at the owner’s discretion.

The scrooge-like reaction from Johnson completely blindsided Anaya’s team who said that they had a positive phone conversation with Jones regarding buying the house the previous day.

Johnson later issued an apology for his behavior saying that it was out of concern that fans might be misled into donating to a GoFundMe page that would not result in the purchase of the house.

“I apologize for the way I expressed myself; however, it was out of concern that fans could be misled into contributing to a GoFundMe campaign that will not result in the purchase of the house,” said Johnson said to TMZ.

“I have no association with any GoFundMe campaign. I am not selling the house through Go Fund Me, so fans should not contribute to that fund under false pretenses, thinking their money is going toward buying the house.”

“I am entertaining offers only from qualified buyers through my real estate broker.”

The fundraiser was allegedly created by a volunteer member of Anaya’s team. The page has since been deactivated. 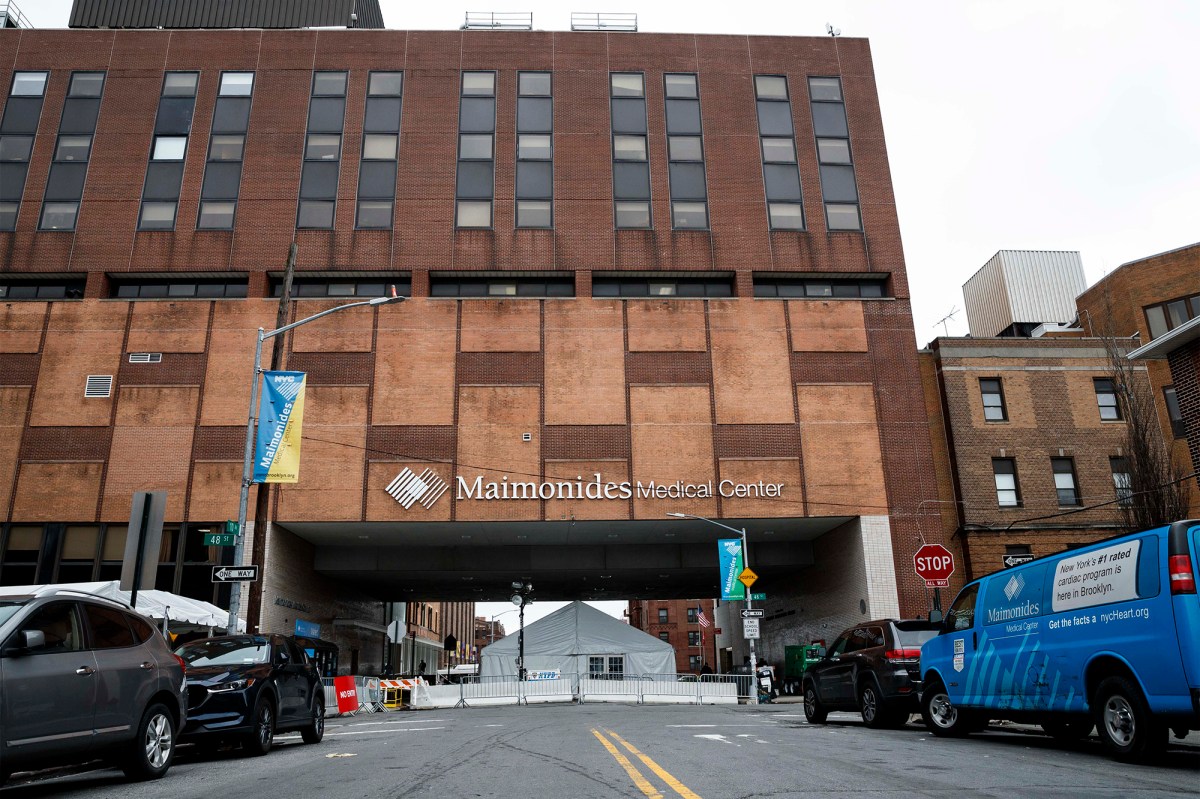 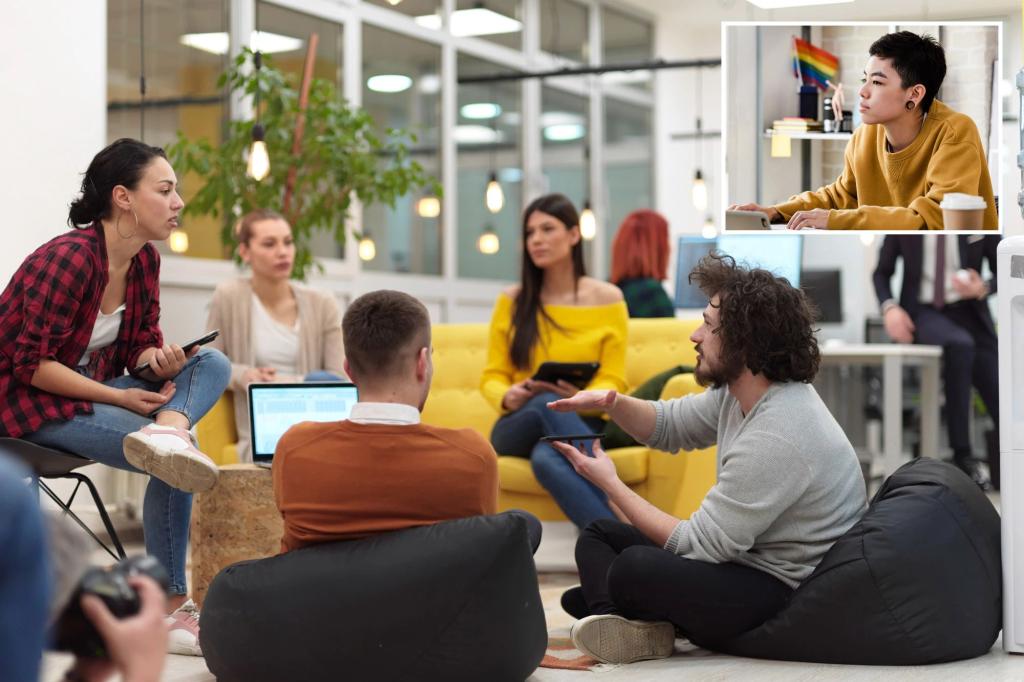 #How to address major life changes with co-workers 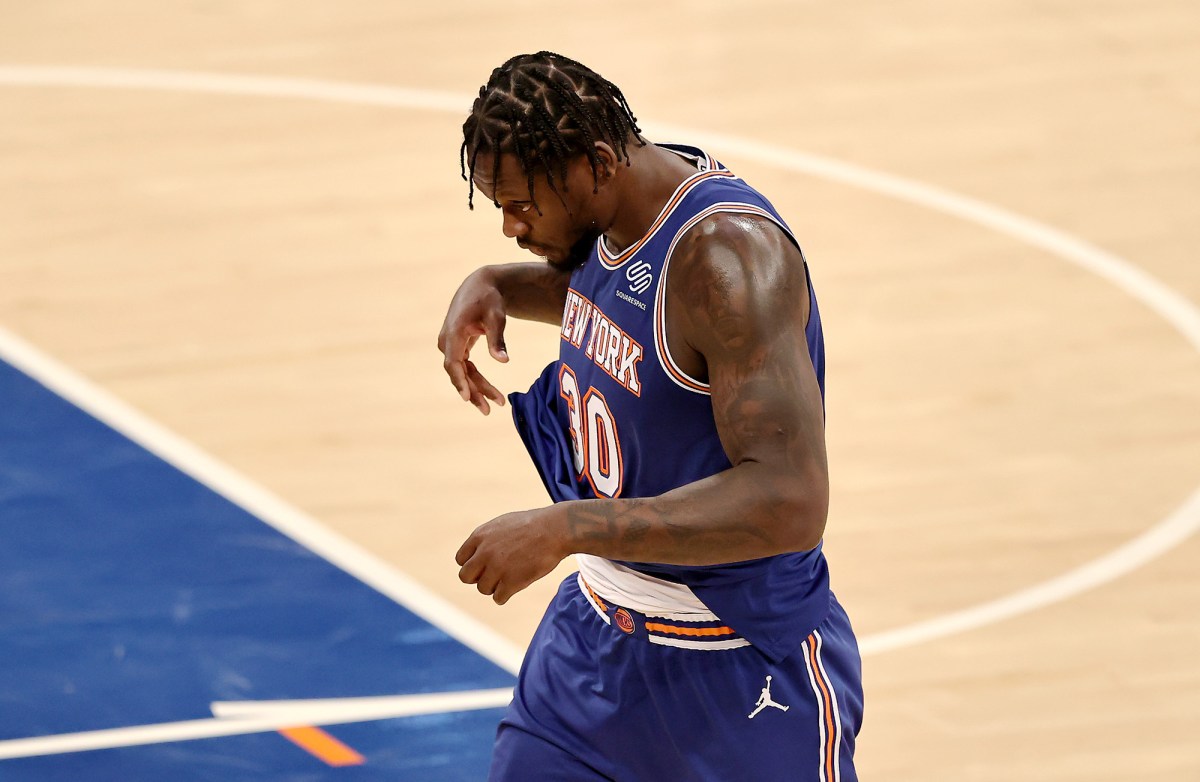 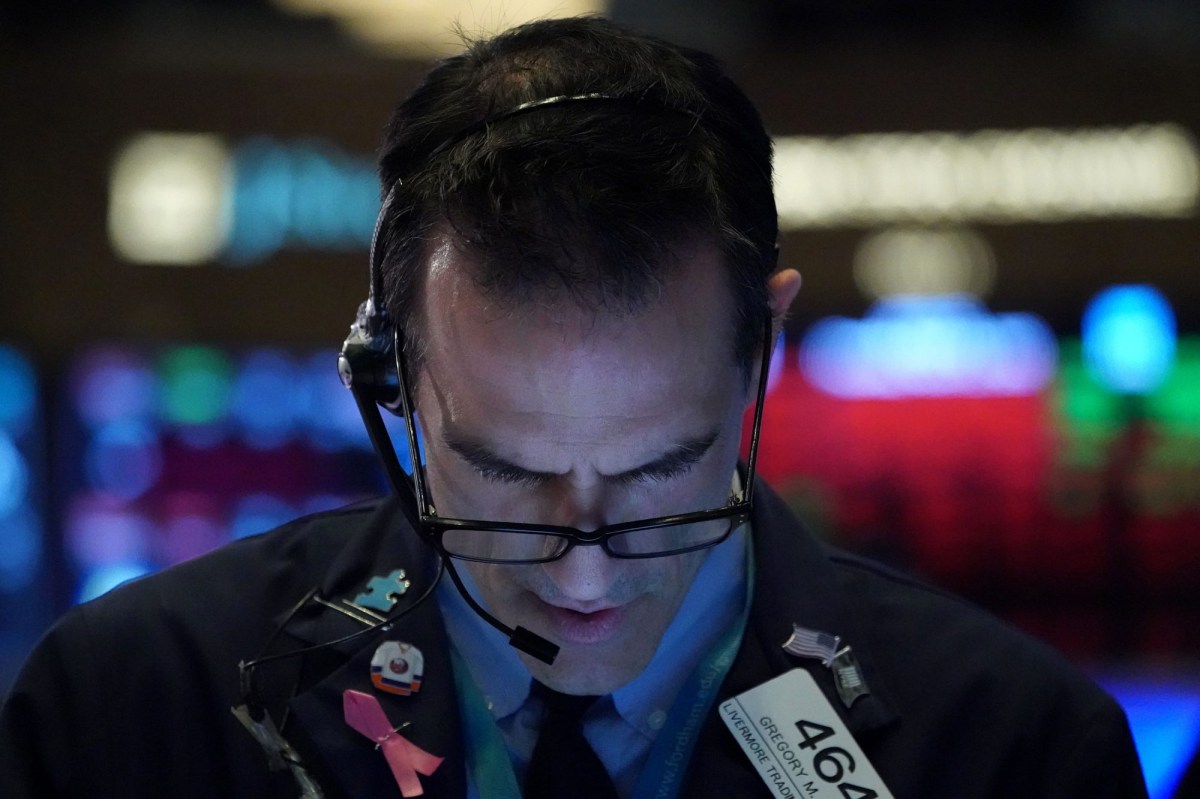