The official Twitter account for the anime adaptation of Kugane Maruyama’s Overlord light novel series announced that its anime adaptation will receive a fourth season and an all-new anime film to cover the “Sei Ōkoku-hen” Arc (Holy Kingdom Arc). The announcement was first made during a special live streaming marathon of the Overlord TV anime series. Additionally, original novel illustrator so-bin drew a special illustration to celebrate the announcement.

The returning staff for the fourth season includes Naoyuki Itou (Hunter × Hunter: Phantom Rouge) as director, Yukie Sugawara (Combatants Will Be Dispatched!) as script supervisor, Satoshi Tasaki (No Game, No Life Zero) as character designer, and so-bin as original character designer. The animation production will be from Madhouse.

Yen Press publishes the novels in English and describes the story as:

For twelve years, the virtual world of Yggdrasil has served as the playground and battlefield for the skeletal lord Momonga and his guild of fellow monsters, Ainz Ooal Gown. But the guild’s glory days are over, and the game is shutting down permanently. When Momonga logs in one last time just to be there when the servers go dark, something happens–and suddenly, fantasy is reality. A rogues’ gallery of fanatically devoted NPCs is ready to obey his every order, but the world Momonga now inhabits is not the one he remembers. The game may be over, but the epic tale of Ainz Ooal Gown is only beginning…

#How to Add Attachments to Gmail by Pasting Files into Chrome 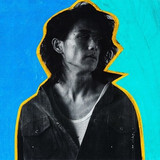 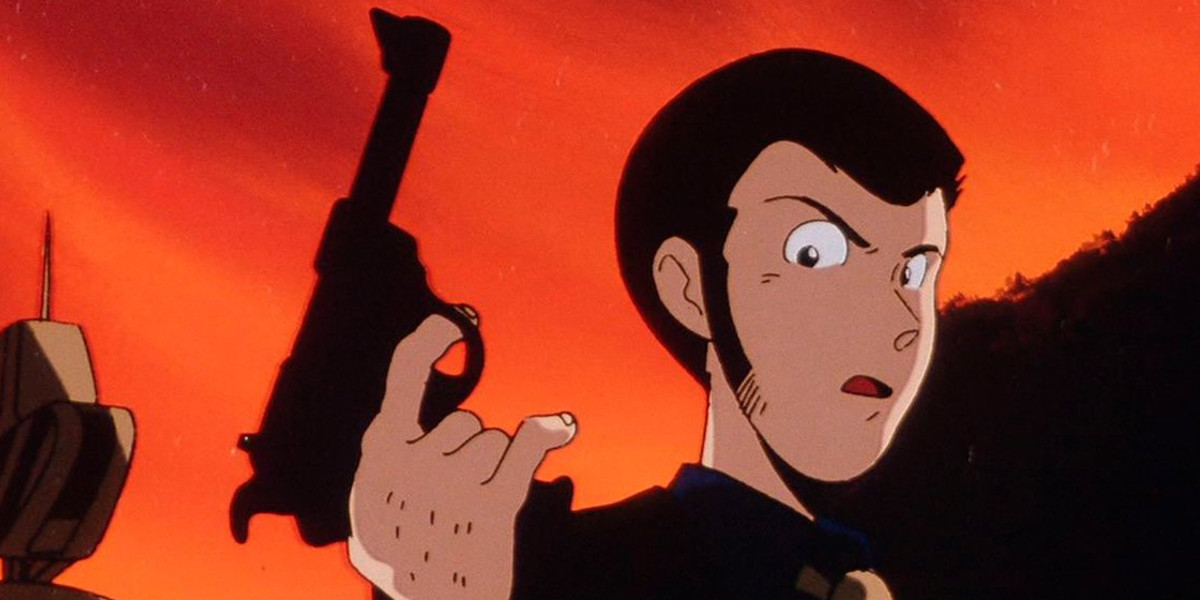 #Over the Moon for You OVA Episode Key Visual Revealed