Throughout this week, we’re talking about Outlander through a very specific lens — the future! We’re looking at a number of different cast members/characters and asking just what could be coming up for each of them. We started yesterday with Caitriona Balfe’s Claire, and now, we’re shifting things over to Sam Heughan as Jamie!

For some more news on Outlander in video form, be sure to watch some of the latest at the bottom of this article! After you view that, be sure to also subscribe to CarterMatt on YouTube and then view our series playlist. We’ll have further updates coming before long.

Before we dive into any of these story suggestions, remember that there are no spoilers within this piece — from the books or otherwise. With that, let’s dive in…

How will Jamie prepare for conflict? – The fiery cross was already lit in order to bring back Claire, but there are still two more conflicts coming. There will be an aftermath to killing Lionel Brown without a doubt, and then you also have the impending Revolutionary War. How can you handle both of these things coming in your direction.

Building through trauma together – Jamie is one of the people most well-equipped to help Claire due to what he has been forced to endure at the hands of Black Jack. We know that the physical connection between the Frasers will continue to be there, but season 6 is an opportunity to explore even further the emotional connection.

Building more of a relationship with Roger – We think the dynamic between the two at the end of season 5 is very different from where they were at the start of the season. Now is a better opportunity in order to explore that further. How can they help one another and contribute to the landscape of Fraser’s Ridge?

Wrestling with the idea of time travel – Jamie knows that it’s possible, but in between Roger and Bree almost leaving and then the Wendigo Donner situation, it would be interesting to explore further how Jamie wraps his head around so many travelers within his time, wondering further just what the future is like.

Will he help Young Ian? – We’re waiting to see how Ian’s story and the Mohawk are going to come back into the story. Jamie knows that Ian volunteered to go with the tribe, ensuring that he could stay back with his family. It would only make sense that Jamie could help Ian with loose ends of whatever happened there.

Can Jamie find some more friendships? – With Murtagh dead and Lord John seemingly heading back overseas, we do think Jamie may need another confidante or two moving forward. What will that look like? We’re curious to see the idea explored.

What do you want to see coming up for Sam Heughan on Outlander season 6?

Be sure to share right now in the comments! Meanwhile, remember to stick around in the event you want some other news on the series. (Photo: Starz.) 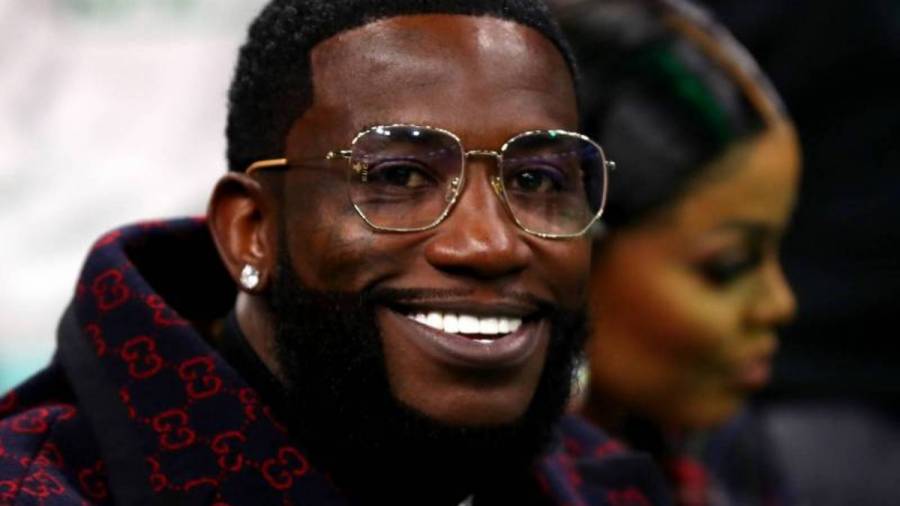 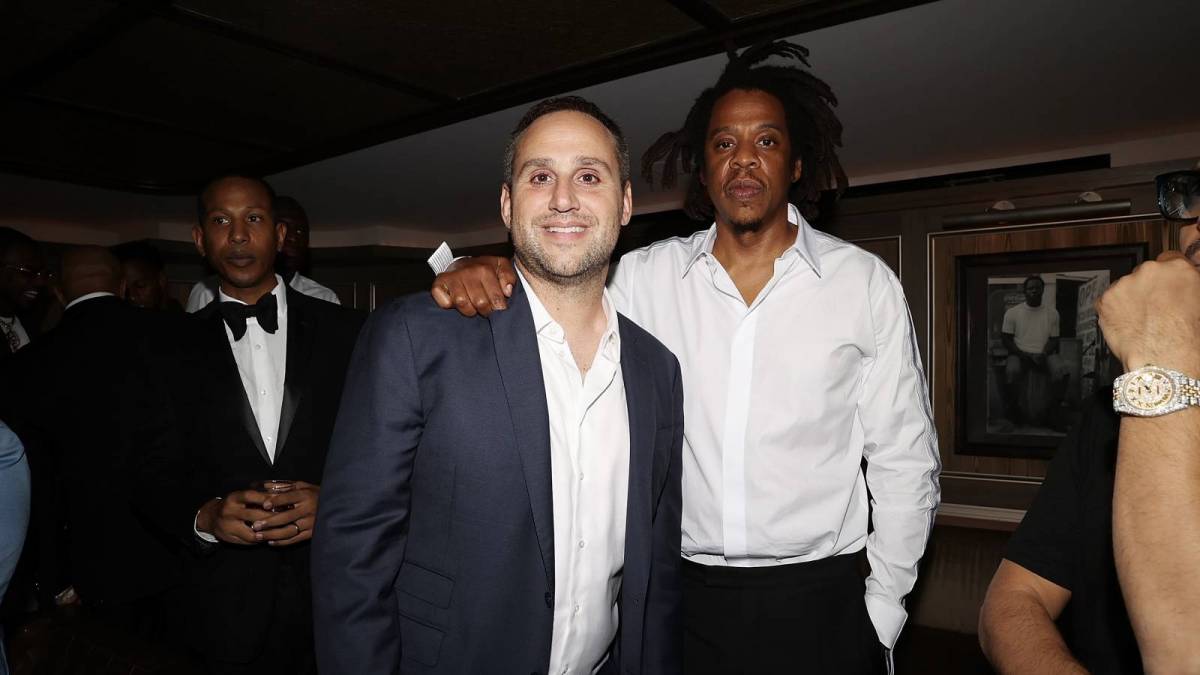