Today, it’s now official — Sam Heughan and Graham McTavish are coming to Starz with another series!

This morning, it was announced that the series formerly known as Clan Lands is now coming to the Outlander network under a new title: Men in Kilts: A Roadtrip with Sam and Graham. For the record, we’re just going to refer to it as Men in Kilts since the other title is way too long to say.

For some more news on Outlander in video form? Then be sure to check out the latest below! Once you do just that, be sure to subscribe to CarterMatt on YouTube and then also view our show playlist.

So why did Starz opt to pick this show up, especially since it’s a little off the beaten path for them stylistically? We think there are a couple of reasons for it. For starters, it keeps them in the Sam Heughan business and we’re sure that they love that after he’s been a cornerstone of Outlander for years. It also gives them another show to compensate for the amount of programming they may temporarily lose amidst this current health crisis. They may also love the idea of the series, a journey through parts of Scottish history and culture with two guys who are eager to learn even more.

Men in Kilts has at least something more in common now with Ride with Norman Reedus, at least in that both shows were picked up by the network that originally housed the star. Ride has become a staple-of-sorts on AMC, so there is a chance that Men in Kilts could also become something more.

There is no premiere date as of yet for Men in Kilts, other than that the eight-part series is going to be coming “soon.” That is, of course, a pretty broad window … but we would expect it to be over the coming months. You can see the first teaser below!

Related News – Be sure to get some more news when it comes to Outlander, including an Emmy panel for Sam and Caitriona Balfe

Are you excited to watch Sam Heughan and Graham McTavish in Men in Kilts?

Be sure to share right now in the attached comments! Meanwhile, remember to stick around to get some other news. (Photo: Starz.)

Two blokes on the adventure of a lifetime. #MenInKilts: A Roadtrip with Sam and Graham is coming soon to @STARZ. pic.twitter.com/cpEUZdyk7w 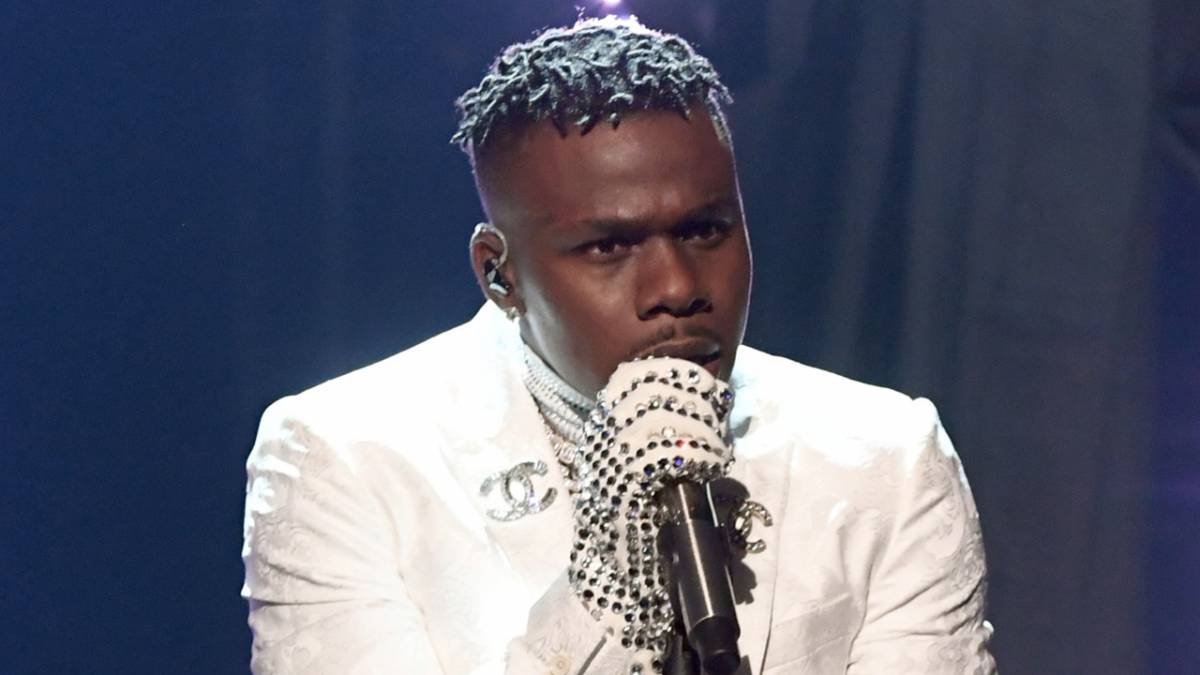 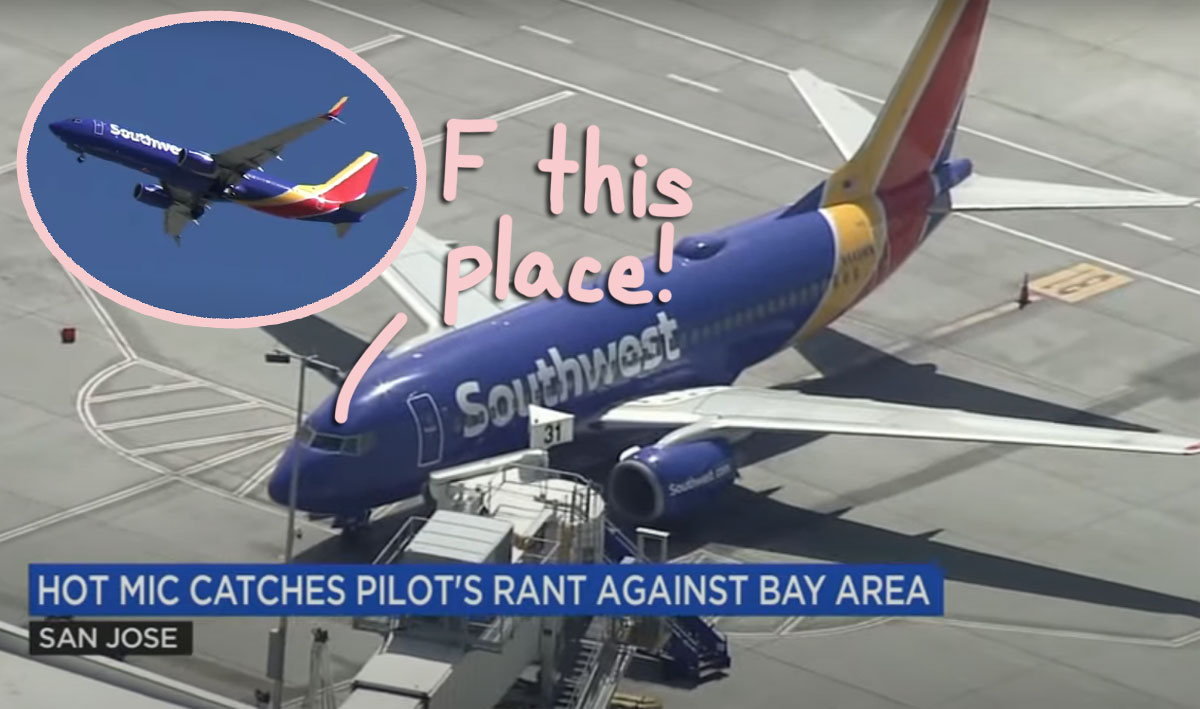 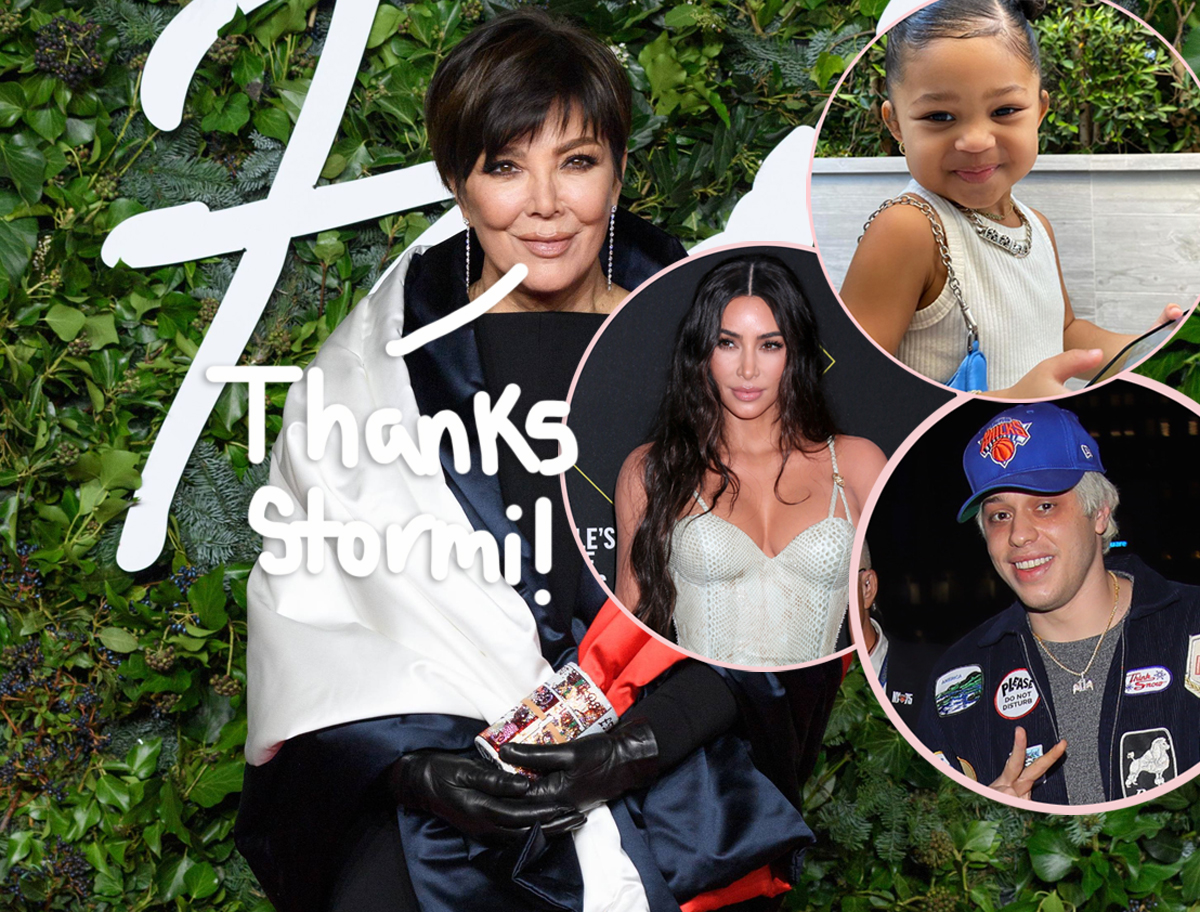