Here is an overview of the game, via its store pages:

Strayed Lights is an atmospheric action adventure with fluid combat and an intricate world imbued with mystery. You are a tiny, growing light seeking transcendence. Explore a land of otherworldly ruins and glowing trees, where entities of flickering lights and luminescent shadows reside.

Watch the announcement trailer below. View the first screenshots at the gallery. Visit the official website here. 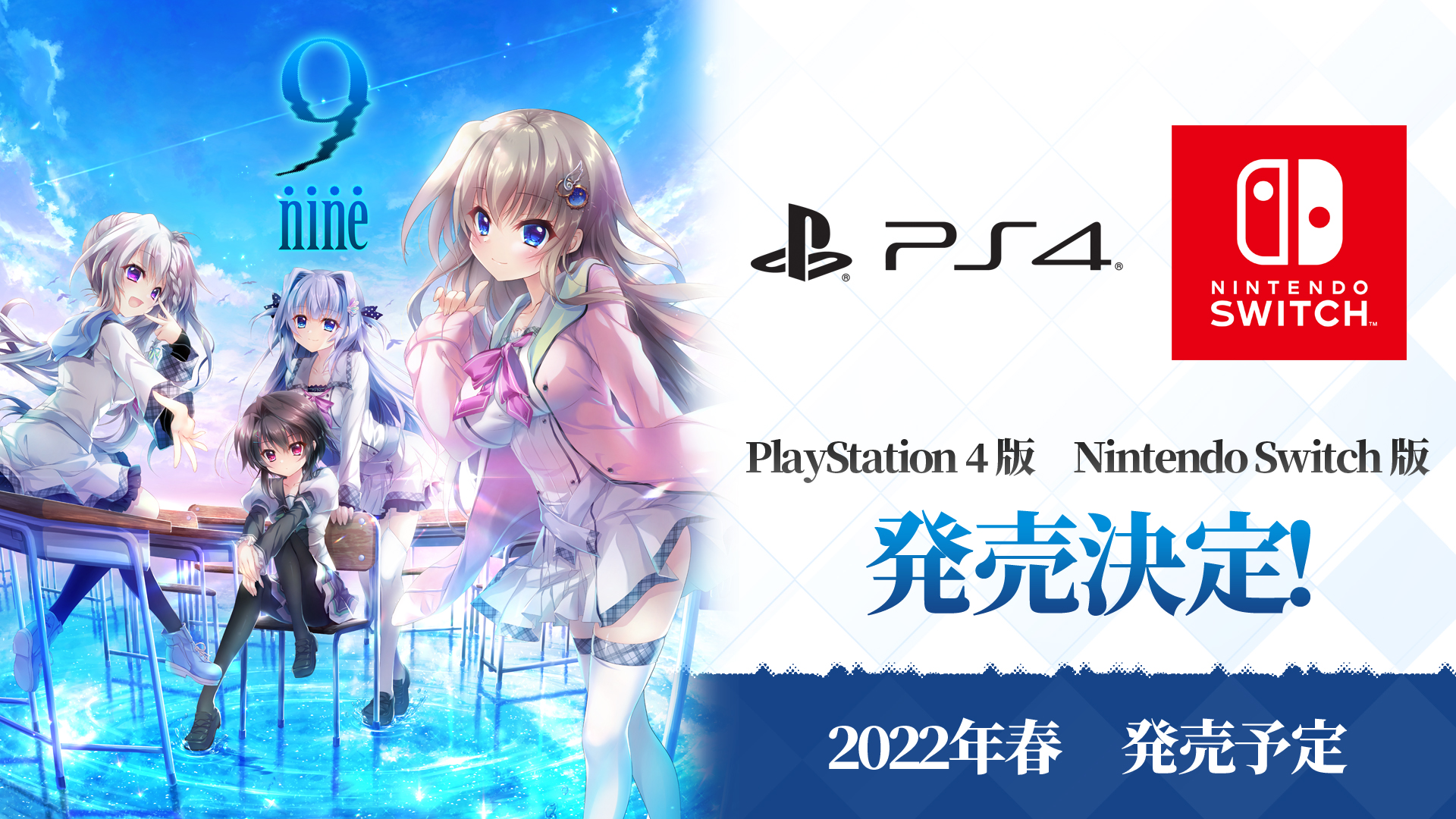 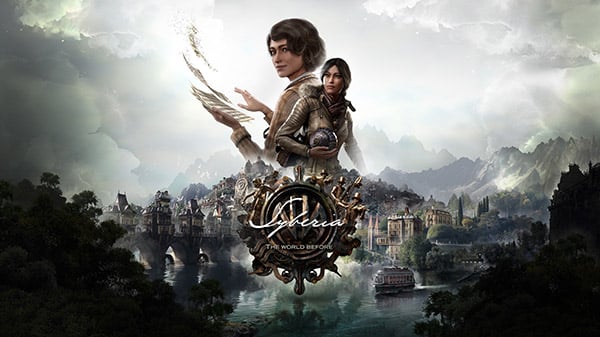 # Syberia: The World Before launches December 10 for PC, in 2022 for consoles 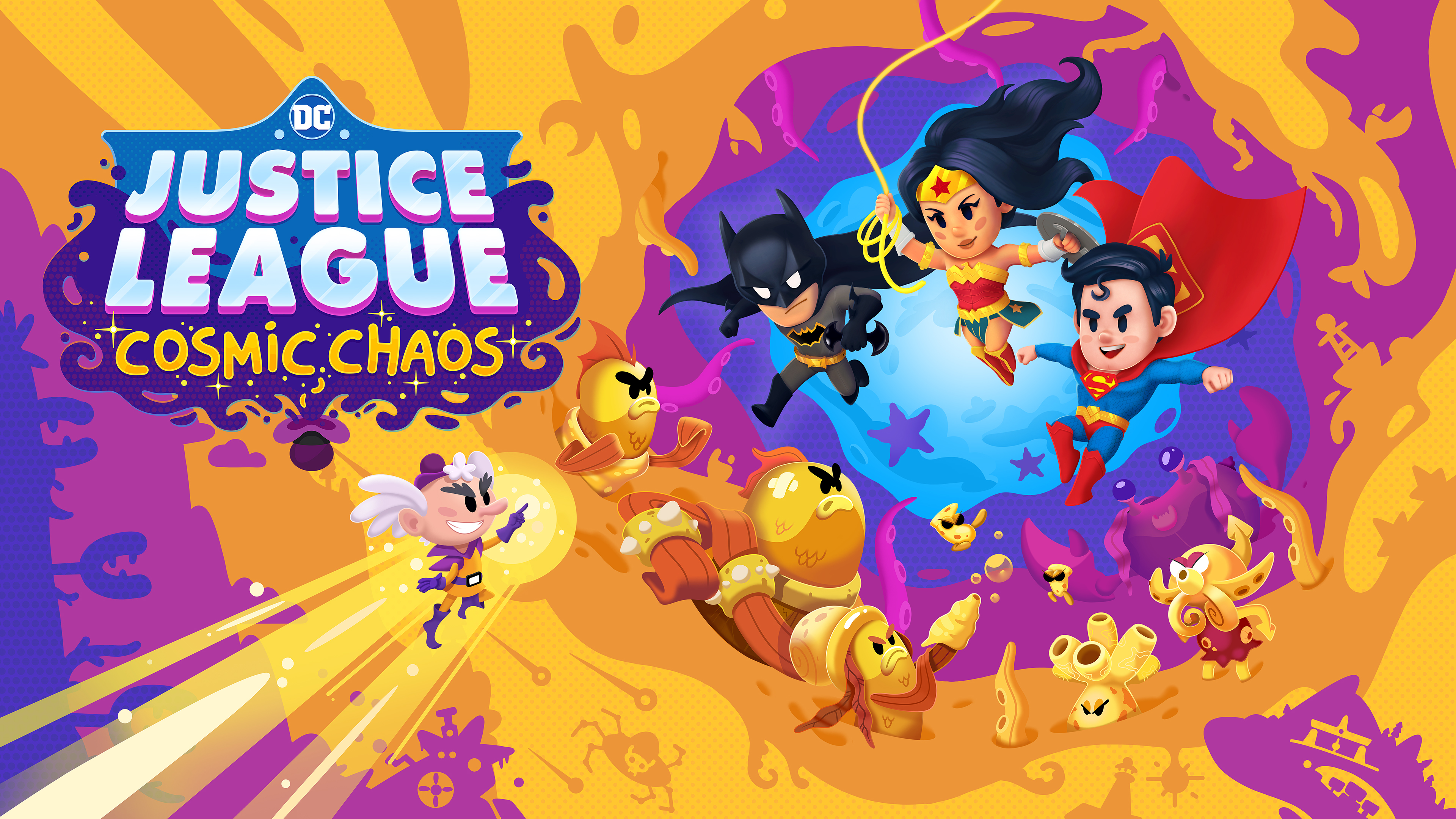