“Oschino Recalls Jadakiss Telling Him Not To Sign To Roc-A-Fella: 'Don't Do It'” 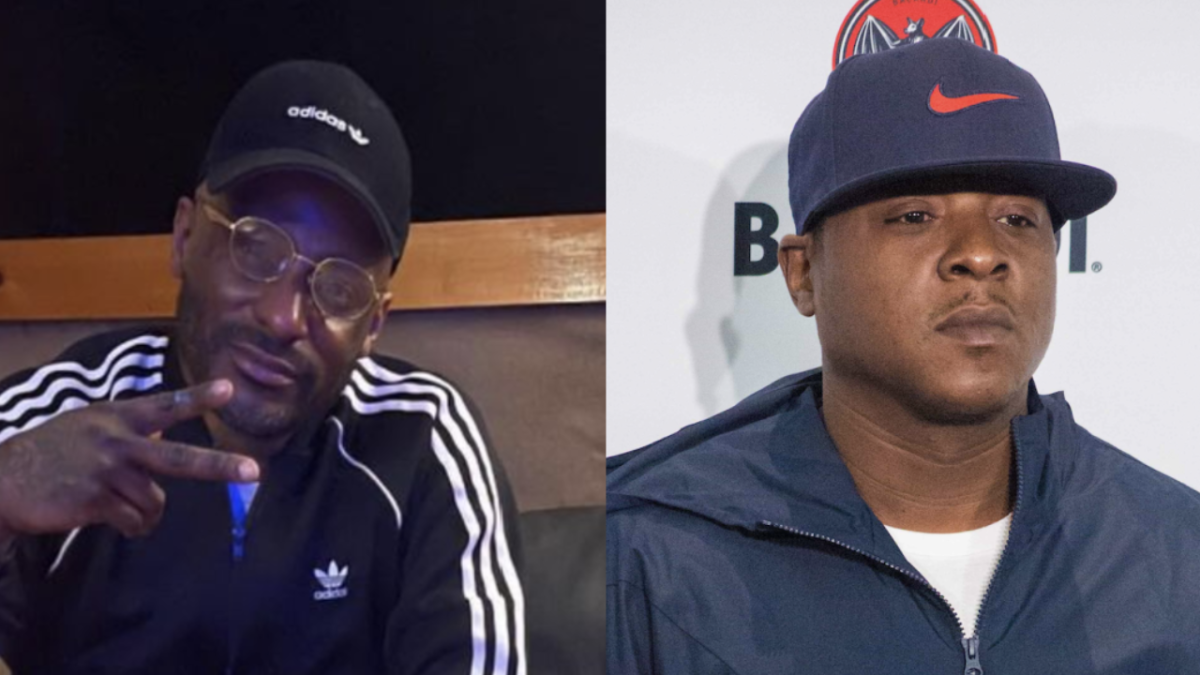 Instagram/Oschino I HipHopDX/Mike Lavin
Oschino, the former State Property rapper, has recalled the time Jadakiss tried to warn him off signing with Roc-A-Fella Records.

The Philadelphia rapper (real name Oschino Vasquez) signed with The Roc in 1999 after a bathroom conversation with JAY-Z. But before putting pen to paper, he took the idea to Kiss who told him not to sign with the label.

“After I left out, I went to tell Kiss and them,” the West Philly native explained on the Philly First 48 podcast. “I told Kiss, ‘JAY-Z gon’ sign me tomorrow.’ He goes, ‘Oh, don’t do it. I’m telling you don’t do it.’

“He was looking out for me and I was afraid of telling him what happened and shit because I just turned 21. He was tryna get out the contract with Diddy but they was holding him.”

Oschino Vasquez and Omillio Sparks were signed to Roc-A-Fella under the name Oschino & Sparks. The duo went their separate ways shortly after the label’s famous split in 2004.

After Kiss put his feud with Roc-A-Fella to the side, Jada would eventually sign with the Roc about a decade later where he released his The Last Kiss album in 2009.

The LOX also made their comeback after signing to Roc Nation in 2016 to deliver their first album in 16 years.

Styles P recently opened up about the D-Block and Roc-A-Fella beef at the turn of the century, which boiled to the point he wanted to shoot JAY-Z and Beanie Sigel.

“We didn’t go to war with 50. I would’ve shot Beans and HOV at that time, I wouldn’t have shot 50. There was no emotional ties into it,” he explained to My Expert Opinion.

“Beans was like us but from Philly. You already know what HOV and Dame and them were doing, so that was more personal for me. Kiss and HOV kept being on the same remixes and something happened. It just felt like they were aiming at Kiss for me. Kiss is our Derek Jeter. Where we from, you fuck with one of us, you fuck with everybody.”

He continued: “With Beans and HOV it was more like I got love for them and this is our story when we came up. At that time, I had two guns on me every day — not because of them but because of life.”

#Jump on a huge offer for Portugal-Morocco

#‘The War With Grandpa’ Trailer: Robert De Niro and His Old Friends Go Head to Head with His Grandson 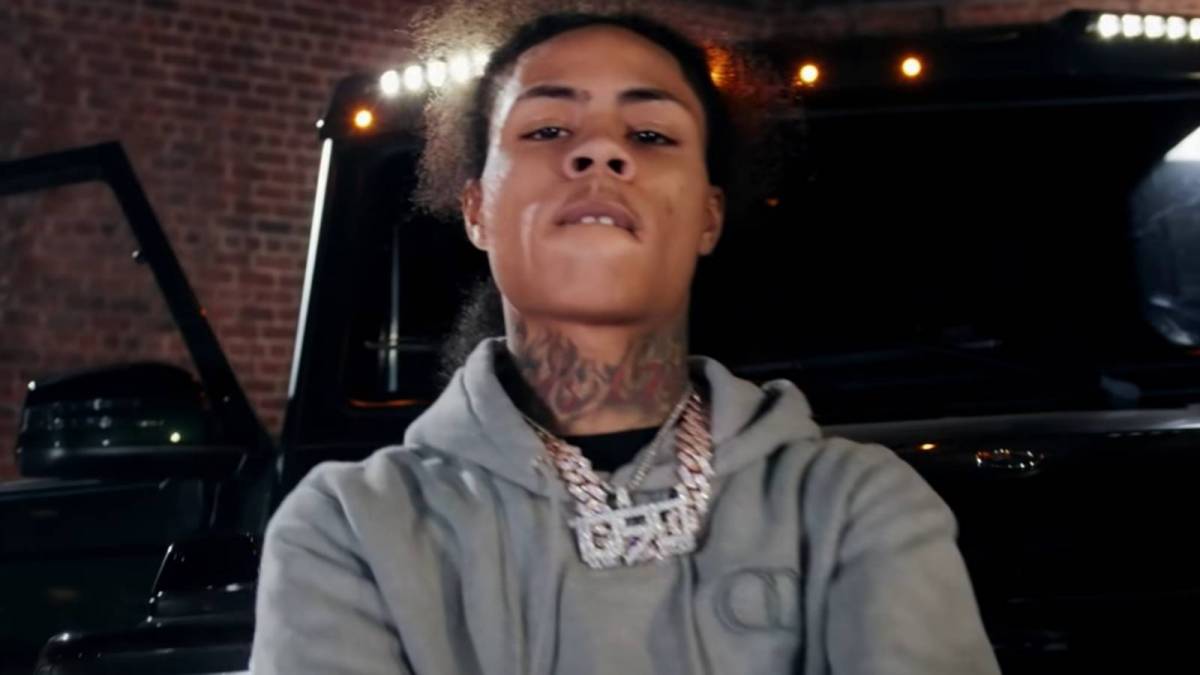