Oscar Isaac is packing quite a punch as Marc Spector in the first full trailer for Marvel’s next Disney+ series Moon Knight.

The globetrotting action-adventure series follows the vigilante who suffers from dissociative identity disorder. Through his multiple identities that live inside him, Marc finds himself thrust into a deadly war of the gods against the hypnotizing backdrop of ancient Egypt. Set to premiere Wednesday, March 30 on the streaming platform, Moon Knight‘s trailer teases the beginning of Marc’s adventure. Kicking off in England, the teaser previews his struggles with sleep as he says, “I can’t tell the difference between my waking life and dreams.”

Living life as a mild-mannered gift-shop employee named Steven Grant, he becomes plagued with blackouts and memories of another life. Learning about his dissociative identity disorder, Steven discovers that he shares a body with mercenary Marc. As their enemies converge upon them, they’ll have to navigate their identities to make it through what awaits them.

As his sanity begins to unravel, Isaac’s character isn’t even sure of his real name, and that’s where Ethan Hawke‘s mysterious character steps in. “It must be very difficult, the voices in your head,” Hawke says before adding, “there’s chaos in you.”

While some might think that chaos is a bad thing, Marc is told to “embrace the chaos.” What ensues is his embodiment of Moon Knight, revealing Isaac in costume as the classic comic book character that fans won’t want to miss. Along with the trailer, a newly unveiled poster, above, teases the costume which resembles the wraps worn by mummies.

Moon Knight is directed by executive producer Mohamed Diab and written by Jeremy Salter. Don’t miss the thrilling new preview, check out the full trailer, below, and stay tuned for the arrival of Moon Knight on Disney+ later this year. 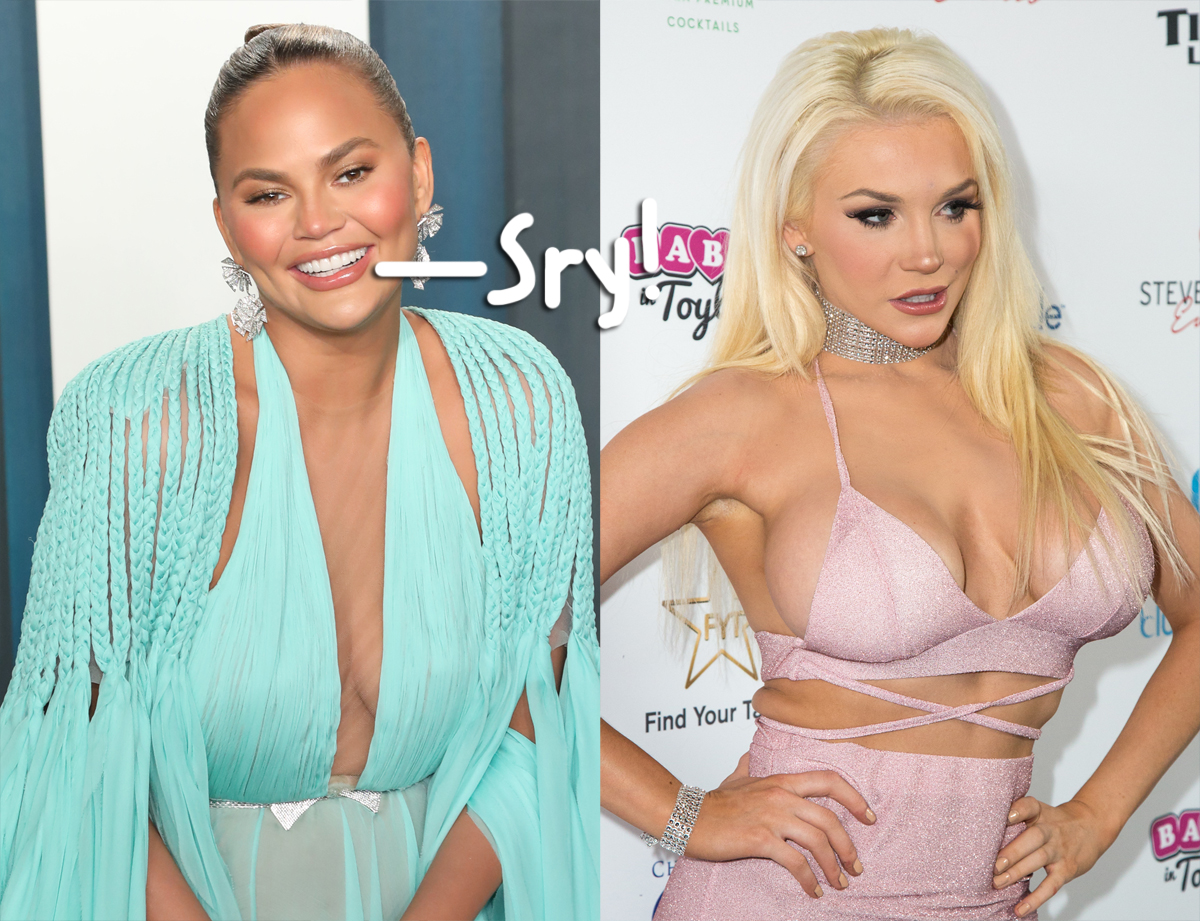